We reject the undemocratic Supreme Court's decision overturning Roe v. Wade and we will continue fighting for abortion access–in the streets, the courts, and by providing care to those most in need.

Now is the time to donate to your local abortion fund and get involved in the fight for abortion access and reproductive justice.

Check out the following books for feminist history, tools, analysis and fuel for your rage.

Download the FREE ebook We Organize to Change Everything–an urgent collection on losing Roe v. Wade, struggling to provide abortion across the Americas, and how we can rebuild a fighting movement for reproductive justice

Jenny Brown uncovers a century of legal abortion in the United States until 1873, recalls women’s experiences in the illegal days, and shows how the women’s liberation movement of the 1960s really won abortion rights. She draws inspiration and lessons from the radicals of Redstockings, the Army of Three, and the Jane Collective, putting together a road map for today’s organizers from the black feminist argument for reproductive justice, the successful fight to make the morning-after pill available over the counter, and the recent mass movement to repeal Ireland’s abortion ban.

A collaboration between acclaimed socialist feminist magazine Lux and Verso, We Organize to Change Everything examines the fight for abortion from the 1970s to the present, bringing together the voices of clinic defenders, health care providers, and the networks of feminist activists helping pregnant people obtain care from Mississippi to Mexico. Contributors also consider the intimate connection of abortion rights to forced sterilization and structural racism, incarceration and criminalization, Indigenous people’s sovereignty, transgender rights, and the growing threat of a white supremacist far right.

Red Valkyries explores the history of socialist feminism in Eastern Europe. Through the revolutionary careers of five prominent socialist women active in the nineteenth and twentieth centuries Ghodsee tells the story of the personal challenges faced by earlier generations of radicals.

In this landmark study of American labour history, Meredith Tax charts the actions of women in working-class, feminist, and socialist movements between 1880 and 1917.

Originally published in French in 1974, radical feminist Françoise d’Eaubonne surveyed women’s status around the globe and argued that the stakes of feminist struggles were not about equality but about life and death—for humans and the planet.

Making Space is a pioneering work first published in 1984 which challenges us to look at how the built environment impacts on women’s lives. It exposes the sexist assumptions on gender and sexuality that have a fundamental impact on the way buildings are designed and our cities are planned.

The most comprehensive collection of feminist manifestos, chronicling our rage and dreams from the nineteenth century to today.

SCUM Manifesto was considered one of the most outrageous, violent and certifiably crazy tracts when it first appeared in 1968. But for all its vitriol, it is impossible to dismiss as unhinged. In fact, the work has indisputable prescience, not only as a radical feminist analysis light-years ahead of its timepredicting artificial insemination, ATMs, a feminist uprising against under-representation in the artsbut also as a stunning testament to the rage of an abused and destitute woman.

Told via the arresting personal narrative of one woman negotiating the (cyber)space between her identities as girl, mother, writer, and commodified online persona, Girl Online is written in a plethora of the online styles, from programming language to the blog/diary, from tweets to lyric prose, taking in selfies, social media, celebrity and Cyberfeminism.

Through interviews with key revolutionary scholars, Bhandar and Ziadah present a thorough discussion of how anti-racist, anti-capitalist feminisms are crucial to building effective political coalitions. Collectively, these interviews with leading scholars including Angela Y. Davis, Silvia Federici, and many others, trace the ways in which black, indigenous, post-colonial and Marxian feminisms have created new ways of seeing, new theoretical frameworks for analysing political problems, and new ways of relating to one another.

In the era of #MeToo and mass incarceration, The Feminist and the Sex Offender makes a powerful feminist case for accountability without punishment and sexual safety and pleasure without injustice.

A pocket color manifesto for a new futuristic feminism.

The surrogacy industry is estimated to be worth over $1 billion a year, and many of its surrogates around the world work in terrible conditions—deception, wage-stealing and money skimming are rife; adequate medical care is horrifyingly absent; and informed consent is depressingly rare. In Full Surrogacy Now, Sophie Lewis brings a fresh and unique perspective to the topic. Often, we think of surrogacy as the problem, but, Full Surrogacy Now argues, we need more surrogacy, not less!

In this engaging and well-researched survey, Kumari Jayawardena presents feminism as it originated in the Third World, erupting from the specific struggles of women fighting against colonial power, for education or the vote, for safety, and against poverty and inequality.

In De Colores Means All of Us, Martínez presents a radical Latina perspective on race, liberation and identity. She describes the provocative ideas and new movements created by the rapidly expanding US Latina/o community as it confronts intensified exploitation and racism.

Without Apology
by Jenny Brown 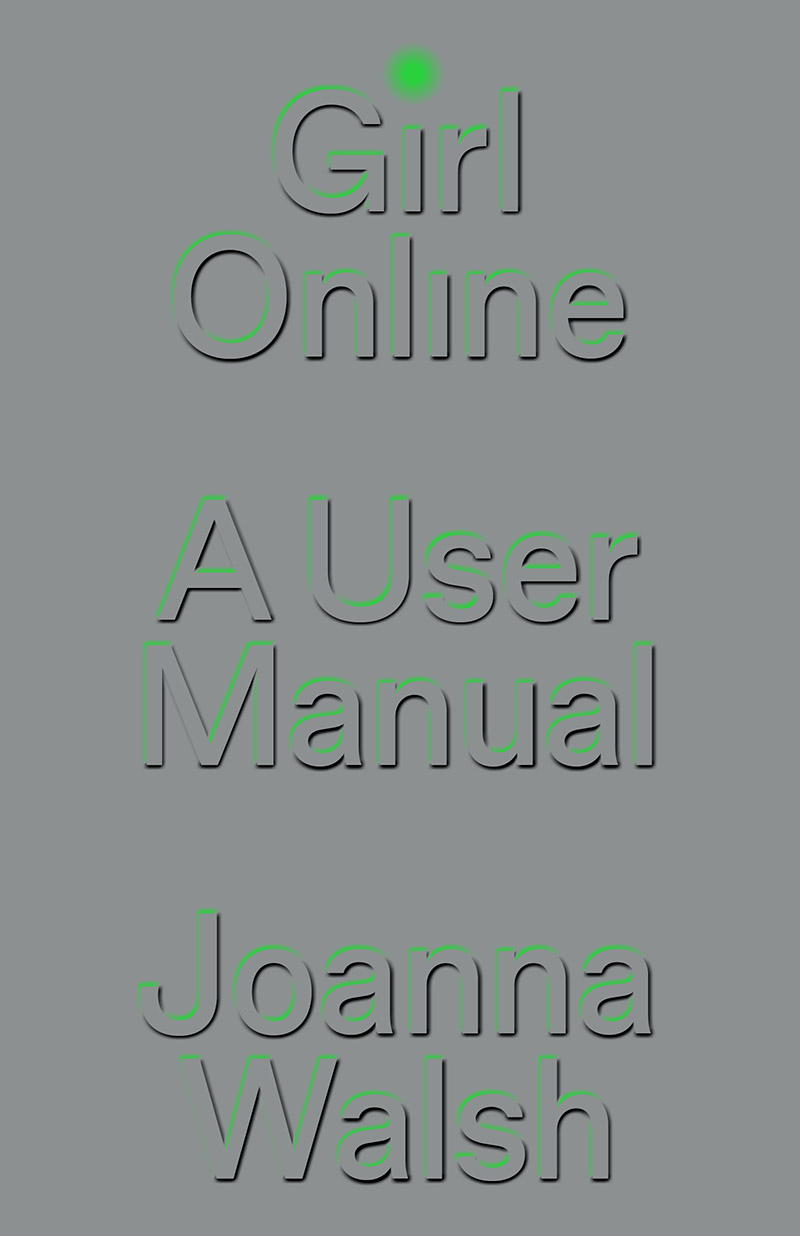 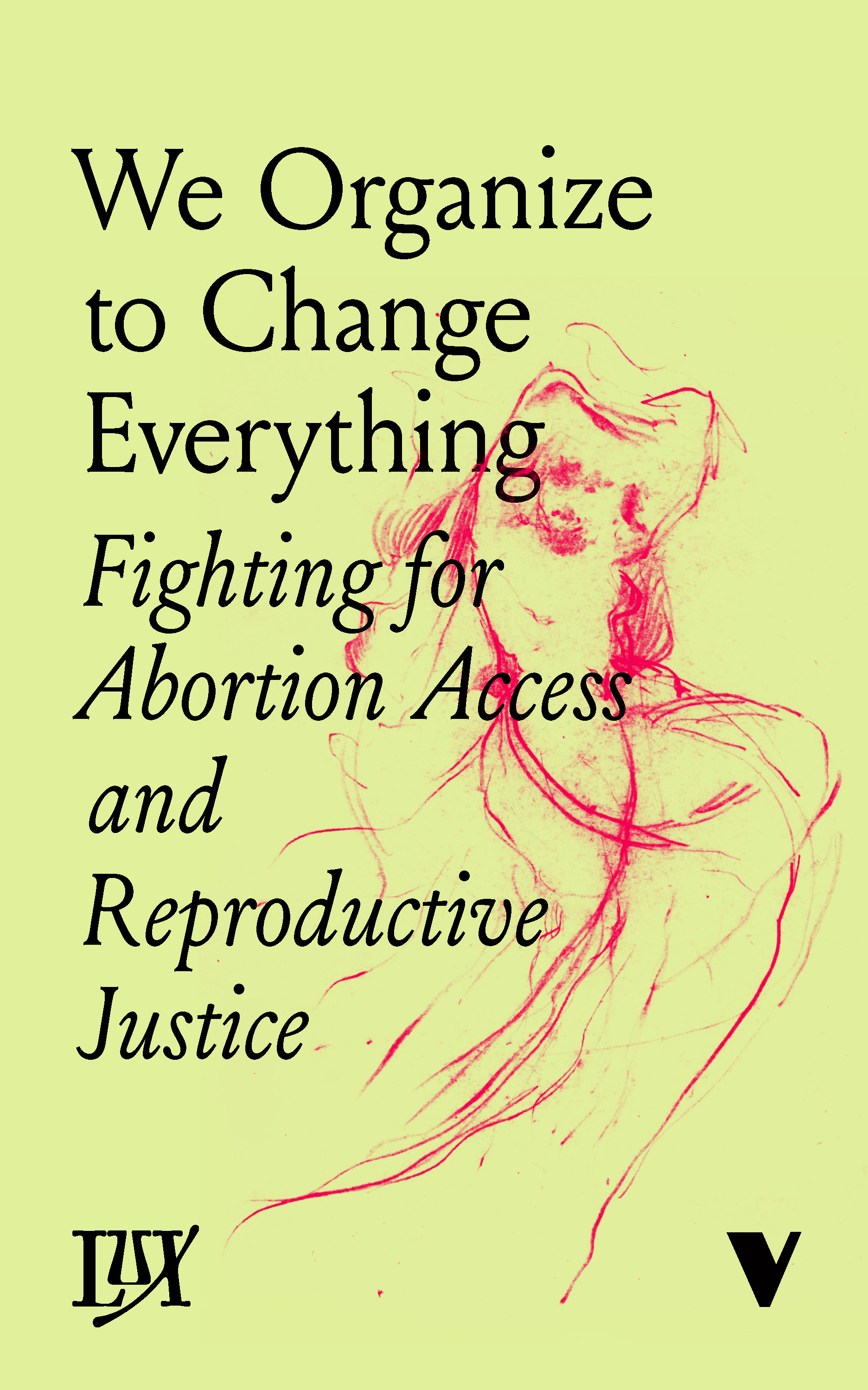 We Organize to Change Everything
Edited by Natalie Adler, Marian Jones, et al.