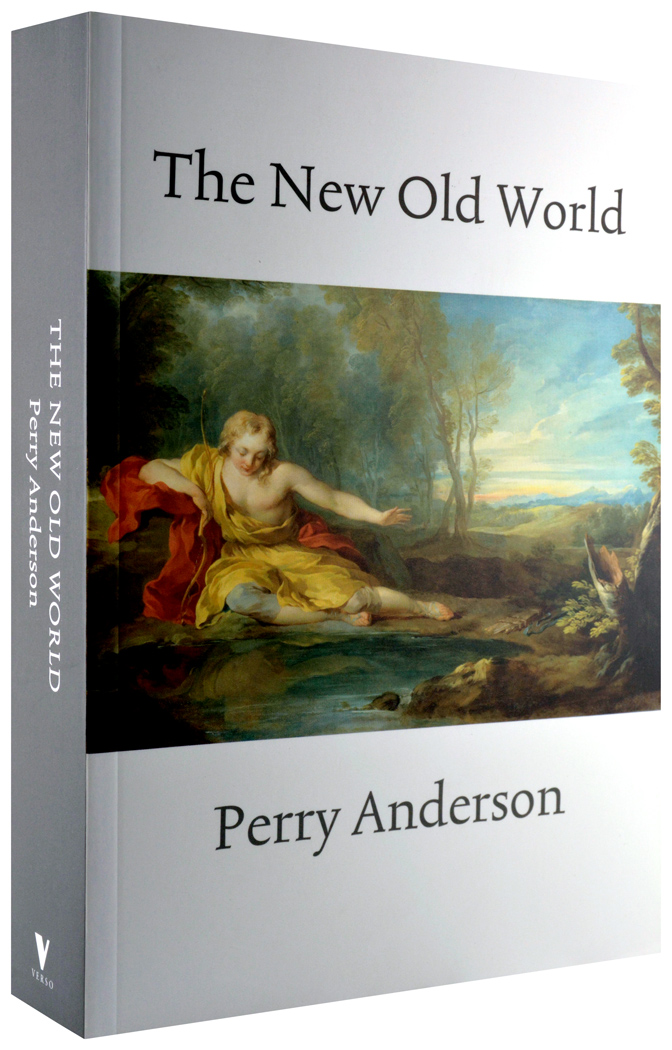 A magisterial analysis of Europe's development since the end of the Cold War.

The New Old World looks at the history of the European Union, the core continental countries within it, and the issue of its further expansion into Asia. It opens with a consideration of the origins and outcomes of European integration since the Second World War, and how today's EU has been theorized across a range of contemporary disciplines. It then moves to more detailed accounts of political and cultural developments in the three principal states of the original Common Market—France, Germany and Italy. A third section explores the interrelated histories of Cyprus and Turkey that pose a leading geopolitical challenge to the Community. The book ends by tracing ideas of European unity from the Enlightenment to the present, and their bearing on the future of the Union. The New Old World offers a critical portrait of a continent now increasingly hailed as a moral and political example to the world at large.

“He approaches the EU with the deepest skepticism, and finds much to justify the use of his blade.”

“Anderson is among the most insightful and policy-relevant analysts of modern Europe.”

“One of the best political, historical and literary essayists of the age.”

“As insightful, combative and invigorating as its illustrious predecessors.”

“This is a hugely ambitious and panoramic political book, of a sort rarely attempted in our era of quick leader biographies and reheated histories of the Second World War.”

“necessary reading for anyone seeking a critical understanding of the EU”

“This is a hugely ambitious and panoramic political book, of a sort rarely attempted in our era of quick leader ­biographies and reheated histories of the second world war”

“Perry Anderson has attempted to open up a democratic, lively public debate about the political and economic directions European countries are taking.”

“Anderson offers a guide to the relevant literature which is staggering in its range and the sharpness of its insights.”

“A wonderful deconstruction of the mirage of pan-European power structures.”

“In this moment of angst, a masterly historical survey of the European project, coupled with a critique of its current failings, is just what the EU needs. Perry Anderson, a British historian at UCLA and a former editor of New Left Review, offers these valuable aids to reflection in this collection of essays on Europe and the union.”

“lavishly researched, theoretically astute and empirically robust, written with a confidence and a verve that is rarely seen inside the academy, or outside for that matter”

[Video] Pablo Iglesias and Perry Anderson on the conjuncture in Spain

A wide-ranging conversation between Perry Anderson and Pablo Iglesias, on Spain's past and present, and the role of Podemos, set in the larger European context.

When I Think of France