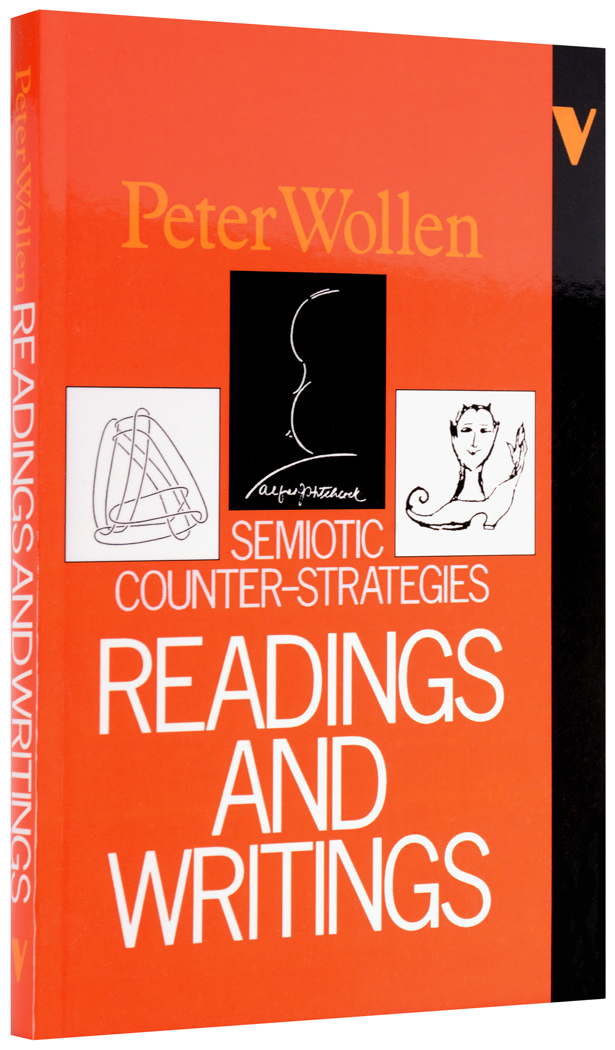 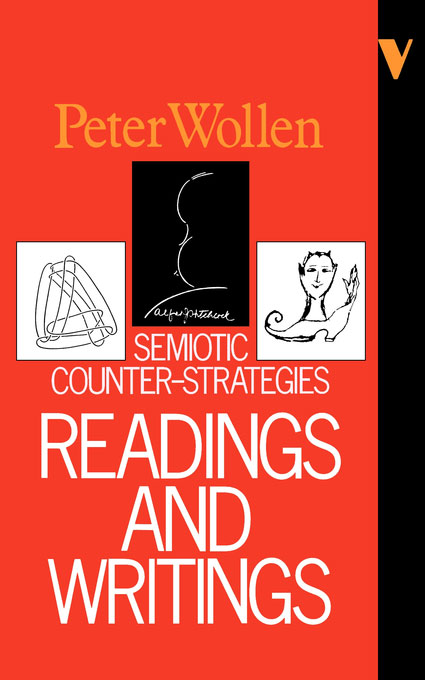 The films of Hitchcock, Welles and Godard; the aesthetics of photography and the technology of cinema; art and revolution in Russia and in Mexico; the avant-gardes in film and in painting—these are among the many topics of Peter Wollen’s essays. Interwoven with fictional treatments of such themes as memory, dream, sexuality and writing, they compose a remarkable, perhaps unique, volume.

These “readings and writings” are informed by Marxism, semiotics, psychoanalysis, and the history of art itself. Their concern is with signification: with the ways in which meanings are produced in dominant art forms and with the counter-strategies by which these meanings may be questioned or dislodged, in the practice of politically and aesthetically radical alternatives. A concluding retrospect reviews the political, intellectual and aesthetic avant-garde currents of the fifteen years over which these texts were written, outlining some perspectives for oppositional art today.

An Alphabet of Cinema

Peter Wollen, the pioneering film theorist and film maker, died on Tuesday 17th December at the age of 81. His books and essays transformed the way that cinema is written about in the English speaking world, particularly his 1969 work Signs and Meaning in the Cinema, which is often regarded as one of the most influential books on cinema ever written.
In celebration of his work, we're republishing his 2001 essay "An Alphabet of Cinema", originally published in New Left Review and included in the essay collection Paris Hollywood.

Classics from the Verso Archive

25 classics from the Verso archive.