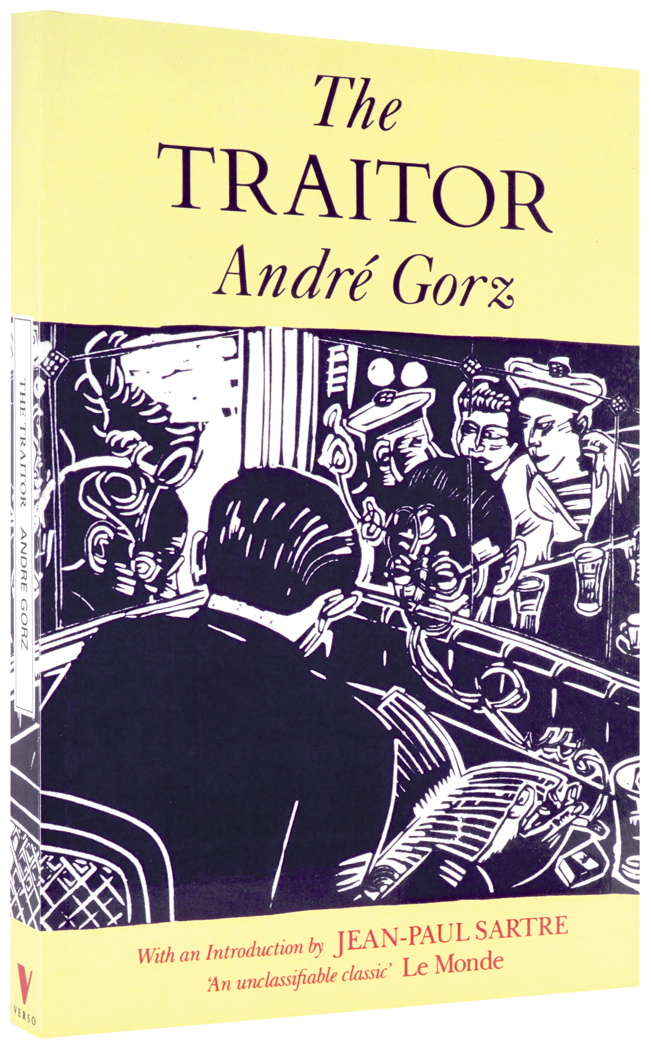 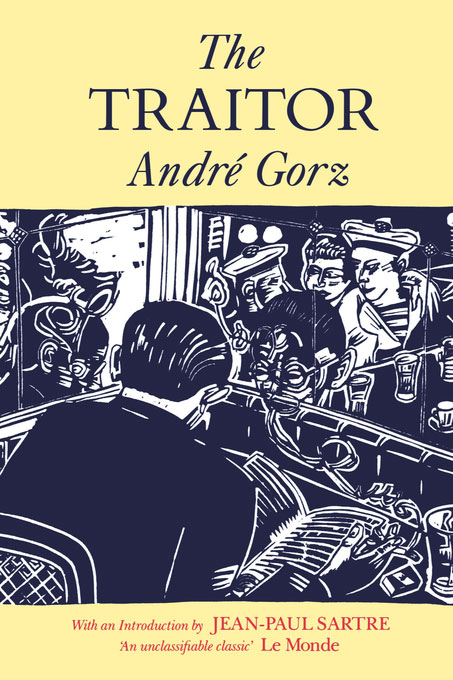 The most intimate and profound book to emerge from the existentialist movement.

Autobiography, philosophical inquiry, confession—The Traitor is an unclassifiable and unforgettable book from one of France’s most inspiring social critics. Written when André Gorz was 32 and rising to prominence in the Parisian existentialist milieu, The Traitor starts from an acute personal crisis, “a state of absolute subjective misery,” rooted in social and political alienation. Using psychoanalysis and Marxism, Gorz explores the origins and symptoms of this crisis and struggles towards a resolution which he finds at last in political commitment and self-affirmation.

Few personal documents have ever been so rigorously analytical; few philosophical texts so vividly illuminated by the honest recall of painful experience. Gorz’s father was Jewish, his mother Catholic: his tormented childhood in Austria during the Anschluss, when he took refuge first in religious asceticism, then in a self-destructive identification with Nazism, is scrupulously recorded. So, too, is his adolescent exile in Switzerland, his early encounters with Sartre—who, as “Morel”, is a constant reference point—and the conflicts of his first love affairs.

Sartre called The Traitor “an invitation to life.” It remains the most intimate and profound book to emerge from the existentialist movement, while providing remarkable insights into André Gorz’s subsequent work.