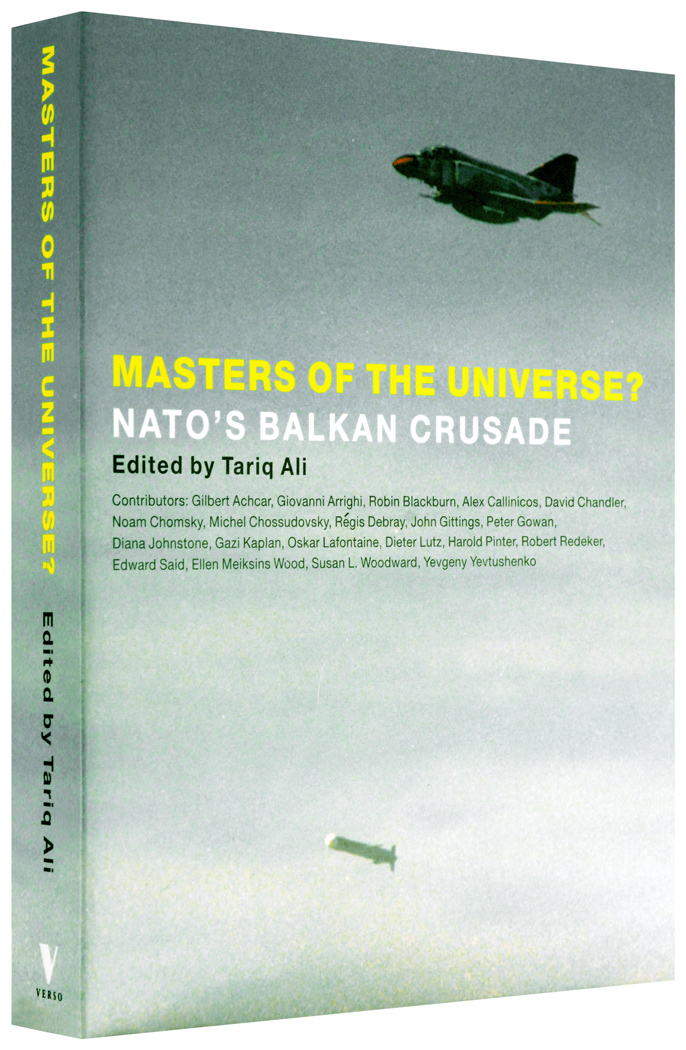 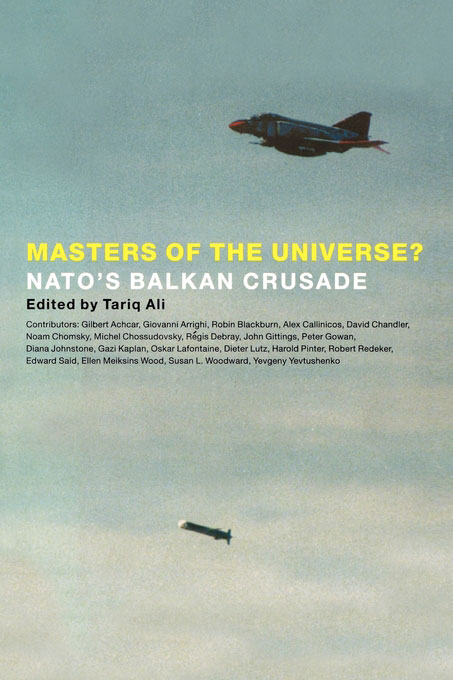 NATO’s war on Yugoslavia in the spring of 1999 was unleashed in the name of democracy and human rights. This view was challenged by the world’s three largest countries, India, China and Russia, who saw the bombing of Serbia and Kosovo as a naked attempt to assert US dominance in an unstable world.

In the West, media networks were joined by substantial sectors of left/liberal opinion in supporting the war. Nonetheless, a wide variety of figures emerged to challenge the prevailing consensus. Their work, gathered here for the first time, forms a collection of key statements and anti-war writings from some of democracy's most eloquent dissidents—Noam Chomsky, Harold Pinter, Edward Said and many others—who provide carefully researched examinations of the real motives for the US action, dissections and critiques of the ideology of ‘humanitarian warfare’, and chartings of the unnecessary tragedy of a region laid to waste in the pursuance of Great Power politics.

This reader presents some of the most important texts on NATO’s Balkan crusade and forms a major intervention in the debate on global geo-political strategy after the Cold War.

Tariq Ali: ‘Renationalise the railways. Cut military spending. Argue with whoever says it can’t be done’