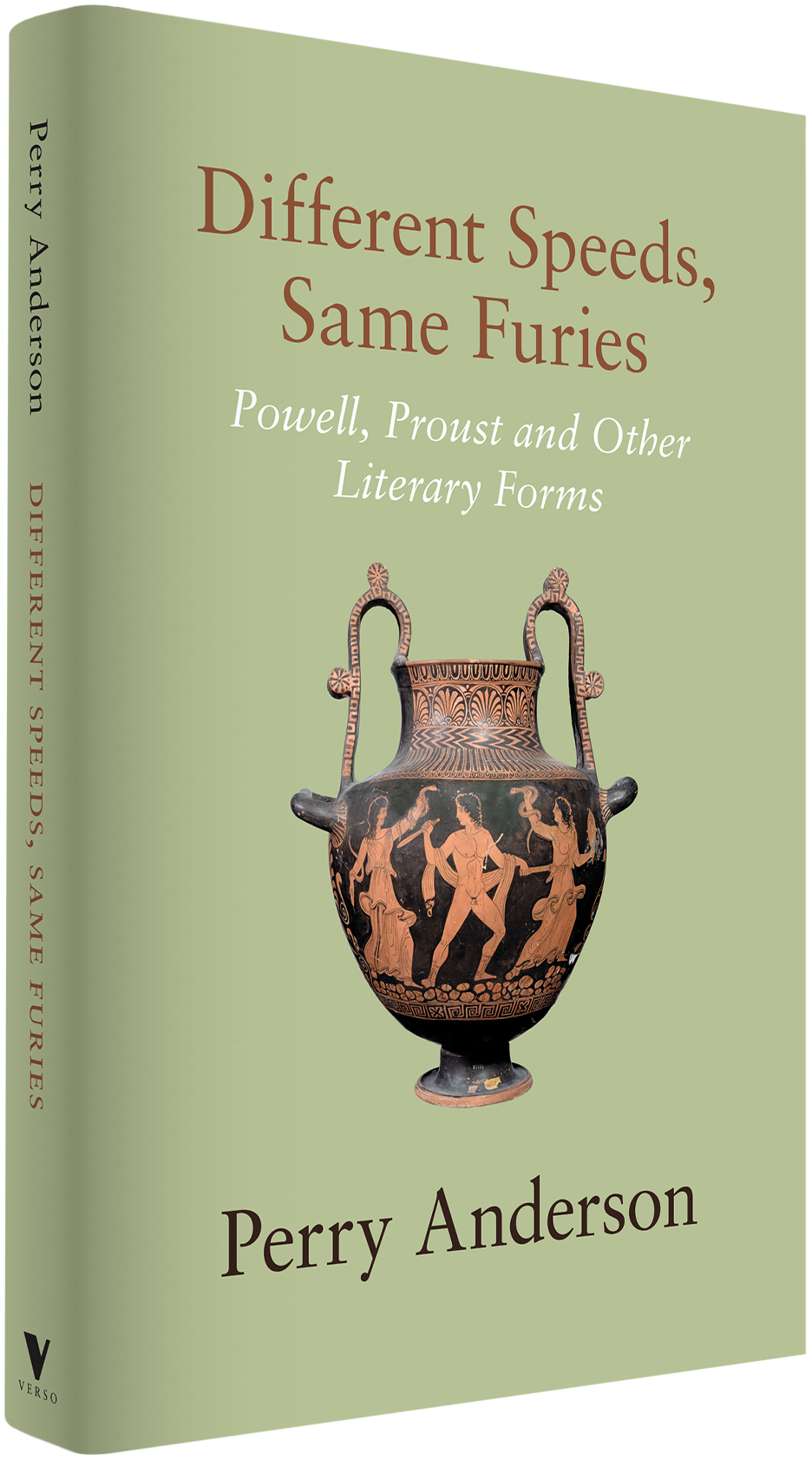 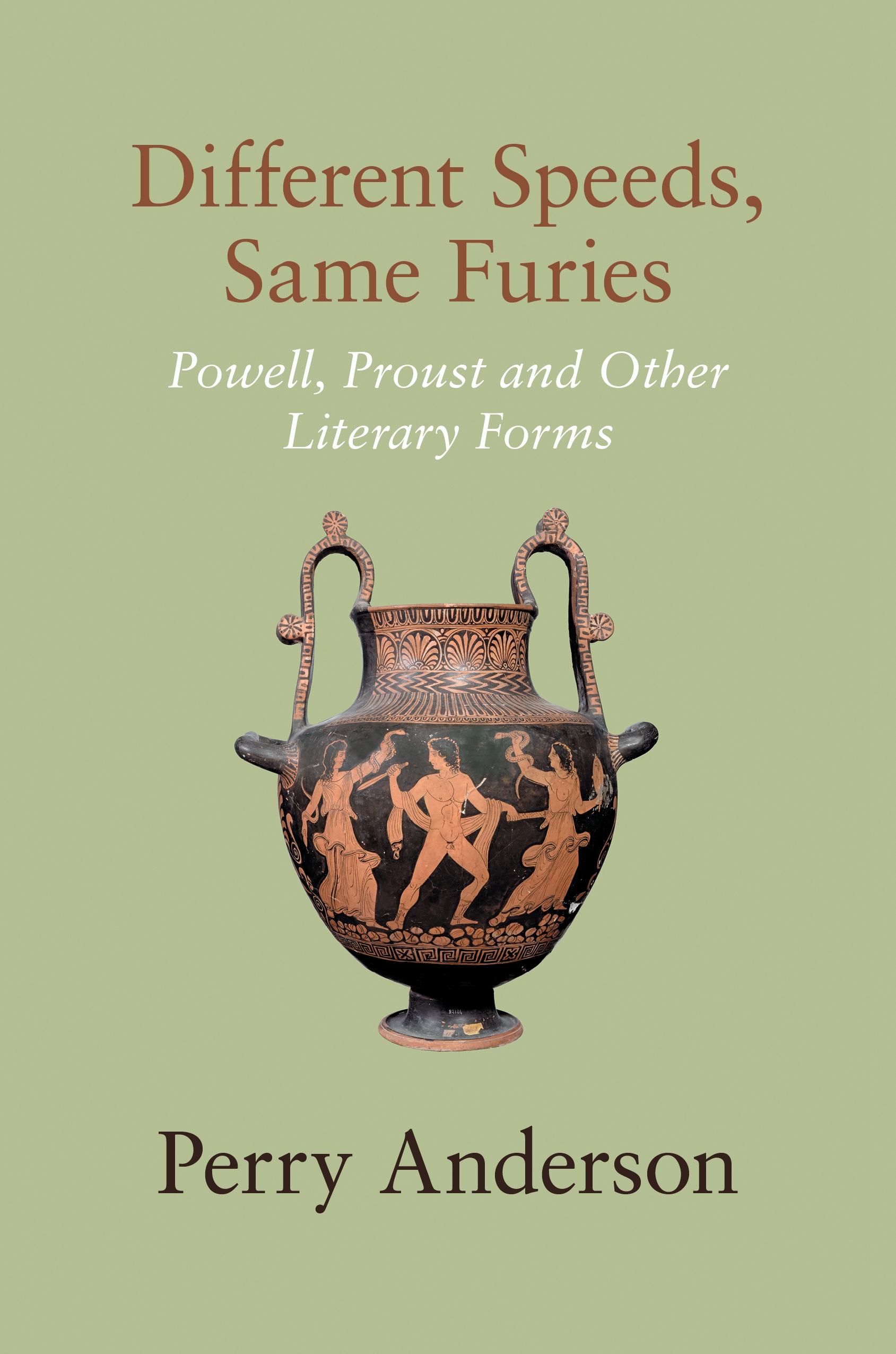 There are few writers about whom opinions diverge so widely as Anthony Powell, whose Dance to the Music of Time sequence is one of the most ambitious literary constructions in the English language. In Different Speeds, Same Furies, Perry Anderson measures Powell's achievement against Marcel Proust's celebrated In Search of Lost Time.

The literature on Dance is a drop in the ocean compared to that on Proust. Yet in construction of plot and depiction of character, Anderson ranks Powell above him. How much do particular advantages of this kind matter, and why is Powell an odd man out in English letters? At once so similar and dissimilar, the intricate retrospectives of the two novelists on bohemia and Society, upbringing and mortality, relationships and personality, invite interrelated judgements.

The closing chapters of Different Speeds, Same Furies reach beyond their handlings of time to chart the historical novel from Waverley to Underworld, and the breakthrough in epistolatory fiction of Montesquieu's Persian Letters, held together by what its author described as 'a secret chain which remains, as it were, invisible'.

“It is Perry Anderson's achievement that stimulated me to have another go at Proust, even while his original criticism of Anthony Powell was instrumental in provoking yet one more reading of A Dance to the Music of Time.”