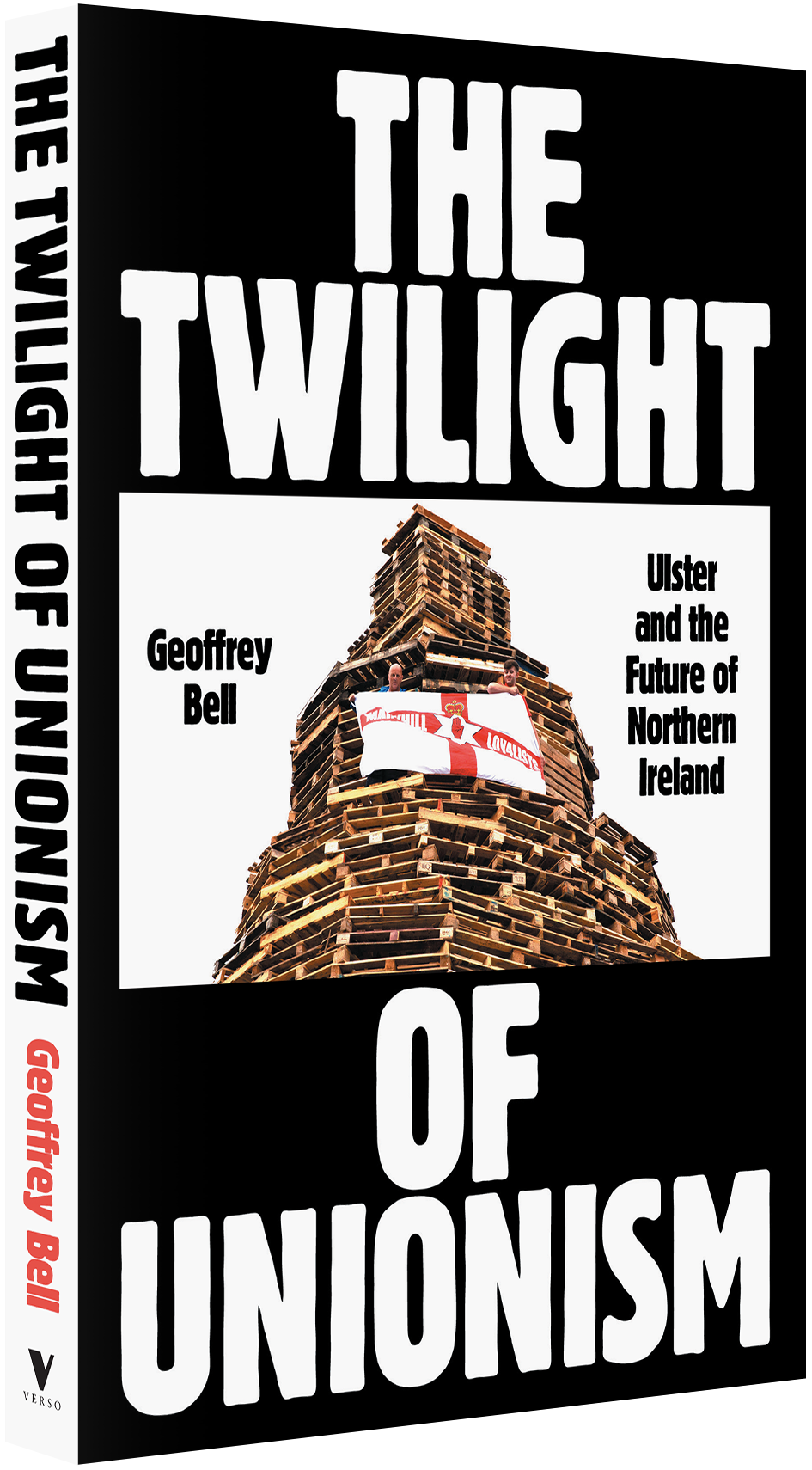 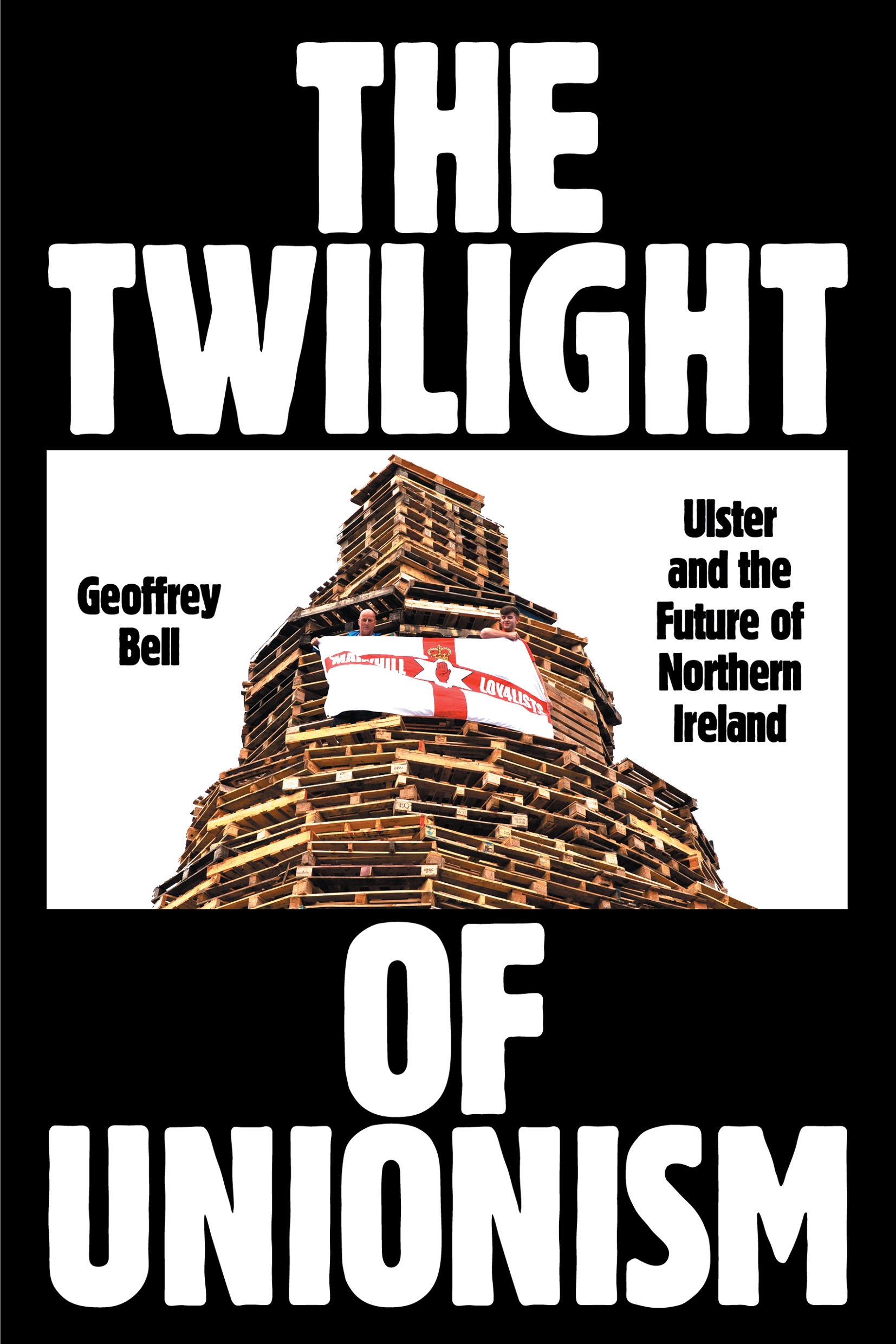 The crisis of Ulster Union and the future of Northern Ireland

The fissures that have split the United Kingdom in the last decades have run through Northern Ireland. Since the 1998 Good Friday Agreement, the fragile peace has been threatened by Brexit, the rise and fall of the DUP and the failure of power-sharing arrangement between the main parties at the Stormont Assembly. As the very future of Northern Ireland is now in jeopardy, will Britain face up to its imperial legacy and address the deep inequalities that remain in the aftermath of the Troubles, and the uneven development of the “New Ireland”?

Geoffrey Bell offers an insightful history of Ulster Unionism from the 1960s to the present day. In recent years this has come to a crisis point. What is the future of the Union in the post-Brexit reality? How will the relationship between Northern Ireland and Westminster develop? Can the United Kingdom survive?

“Comprehensively accounts for the evolution, rise and current decline of 'Ulster' unionism and its settler-colonial interaction with British politics.”

– Niall Meehan, author of The Embers of Revisionism

“Provides an incisive and up to date analysis of the history and ideology of unionism that is indispensable to any debate about the future of Ireland and its relationship with Britain. Geoff is the leading thinker of our time on the role and future of unionism in all its forms”

“After a brief moment in the Westminster spotlight, Northern Irish unionism finds itself once more pushed back to the margins, but anyone who wants to understand the likely fate of the United Kingdom needs to study this frequently misunderstood political force in its own right. Geoff Bell's detailed account of modern unionist politics shows that the short-term alliance with British Conservativism after 2016 could not bridge a widening chasm between the political cultures of London and Belfast. Bell also demonstrates that for all its professions of neutrality, the British political class remains a partisan actor in Irish affairs.”

“A timely, and hugely informative perspective on the events in the north of Ireland surrounding Brexit, Stormont, and political unionism....should be required reading for anybody seeking to understand the movement of unionist tectonic plates in recent years.”

“Powerful...I agree with much of what Bell says...A committed supporter of reunification...[Bell] has written extensively, and with disdain, about the history of unionism.”

“[Bell] offers a portrait of a community in political and demographic decline - but which will be vital to the success of any future reunification ... a solid if sombre case that there is no end in sight to "division, prejudice and inequality" in a future united state.”

“A clear and concise explanation of how Northern Ireland got to where it is today and how support for Unionism continues to fragment. That is no easy task. Geoff Bell succeeds.”

The Revolutions of the Future Beckon... | 40% all preorders!

40% of all Autumn pre-orders as part of our Summer Reading!