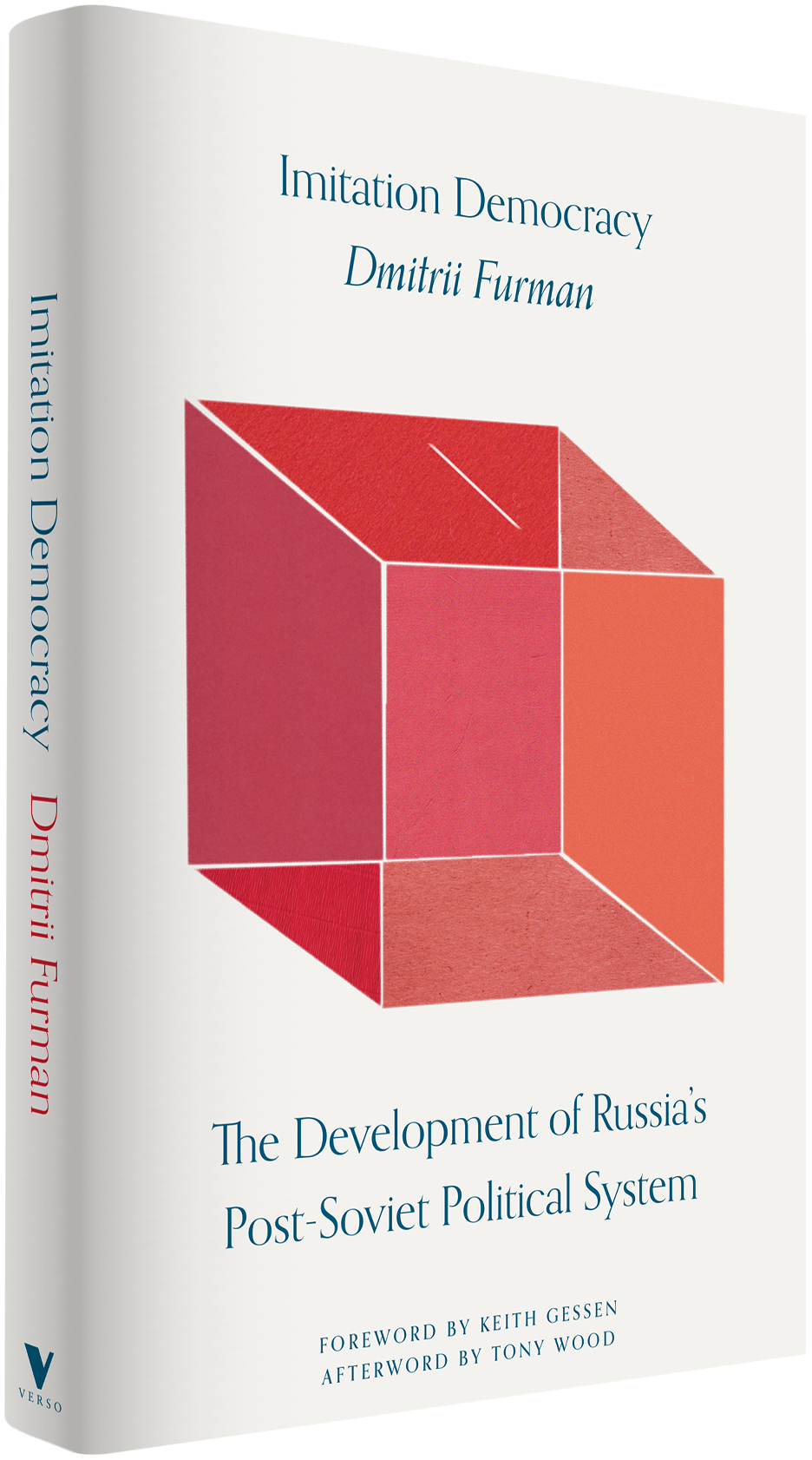 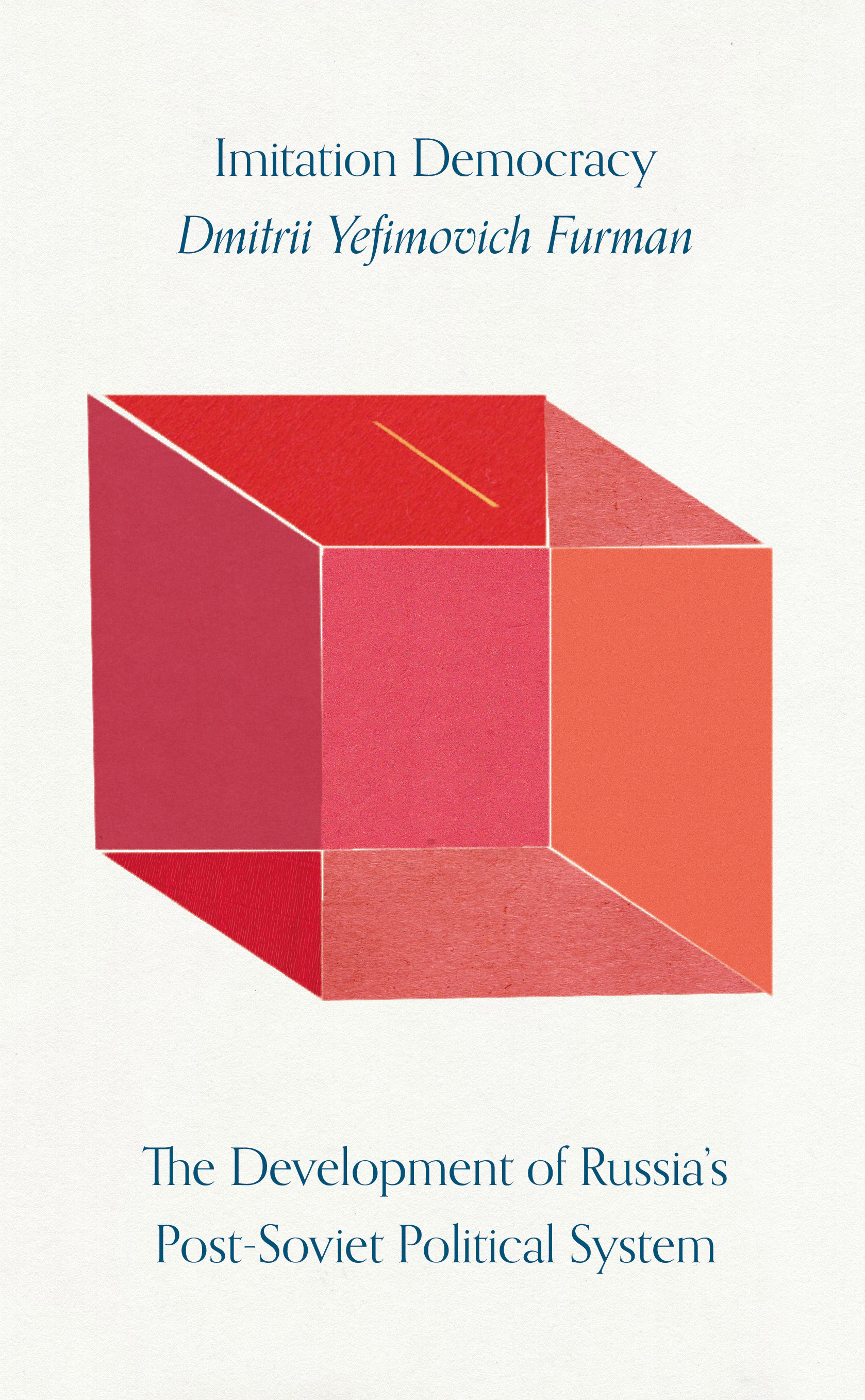 Examines the history and functioning of Russia’a post-Soviet political system: an “imitation democracy”

After the collapse of the Soviet Union, Russia under Yeltsin and Putin implemented a political system of “imitation democracy,” marked by “a huge disparity between formal constitutional principles and the reality of authoritarian rule.” How did this system take shape, how else might it have developed, and what are the prospects for re-envisioning it more democratically in the future?

These questions animate Dmitrii Furman’s Imitation Democracy, a welcome antidote to books that blandly decry Putin as an omnipotent dictator, without considering his platforms, constituencies, and sources of power. With extensive public opinion polling drawn from throughout the late- and post-Soviet period, and a thorough knowledge of both official and unofficial histories, Furman offers a definitive account of the formation of the modern Russian political system, casting it into powerful relief through comparisons with other post-Soviet states.

Peopled with grey technocrats, warring oligarchs, patriots, and provocateurs, Furman’s narrative details the struggles among partisan factions, and the waves of public sentiment, that shaped modern Russia’s political landscape, culminating in Putin’s third presidential term, which resolves the contradiction between the “form” and “content” of imitation democracy, “the formal dependence of power on elections and the actual dependence of elections on power.”

“Russia is an imitation culture. Throughout the country's history it has formulated its existence using European formulas. But then unable to compete on the well-established democratic terms Russia has repeatedly positioned itself as a special civilization, in essence, what the West is not. Dmitry Furman's book discusses one of the most important moments in russian history - transition from communism to democracy, as it were. At the time it seemed that Russia's cycle of imitation of the West and then the resentment that it cannot or doesn't not want to follow the rules, could finally be broken. Despite all the democratic promises it was not. Furman brilliantly and meticulously explains as why Russia constantly falls into an autocratic trap of its own making. His is a sober analysis not only of Russia's past but also grim prospects for democracy in its future.”