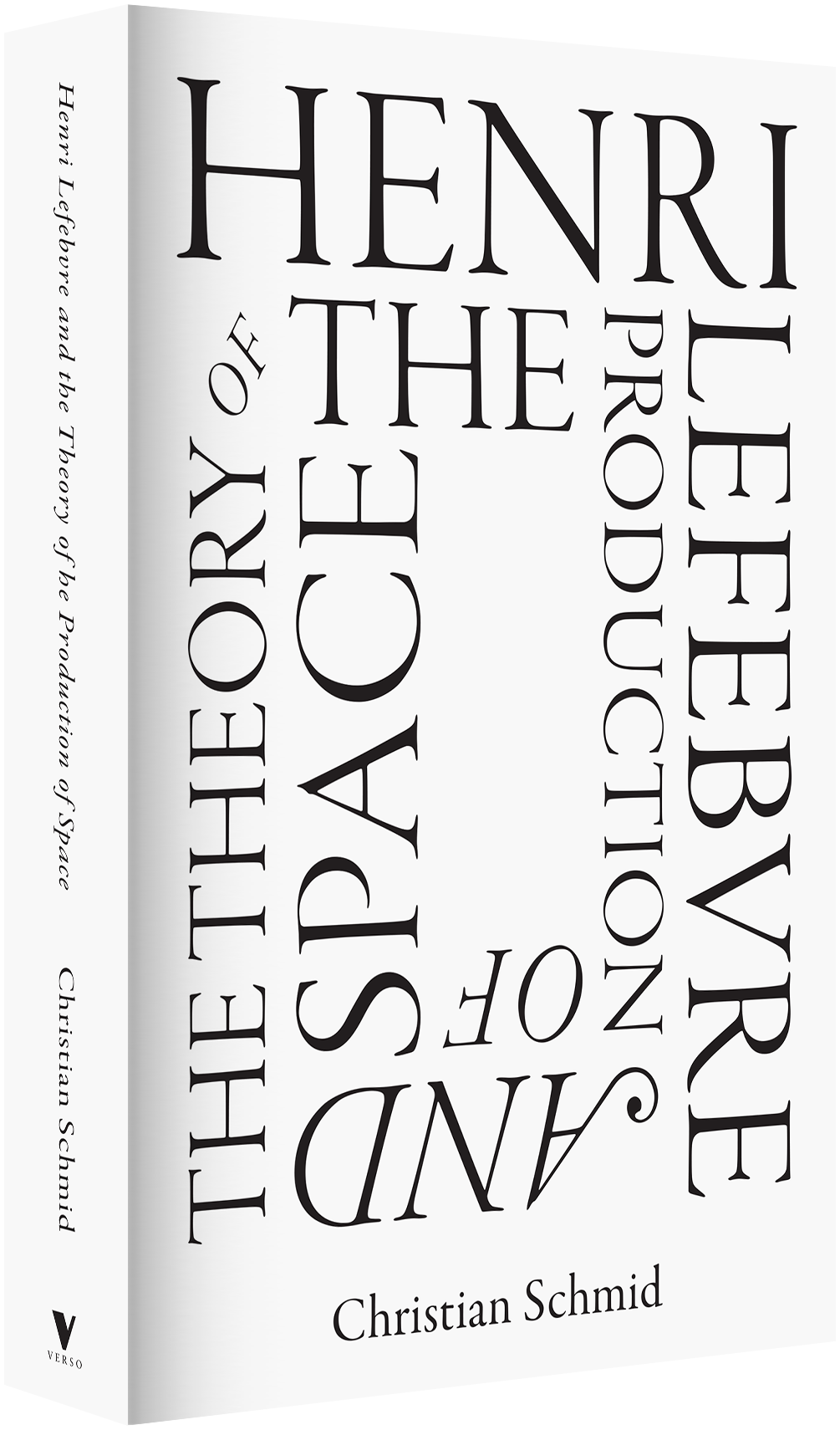 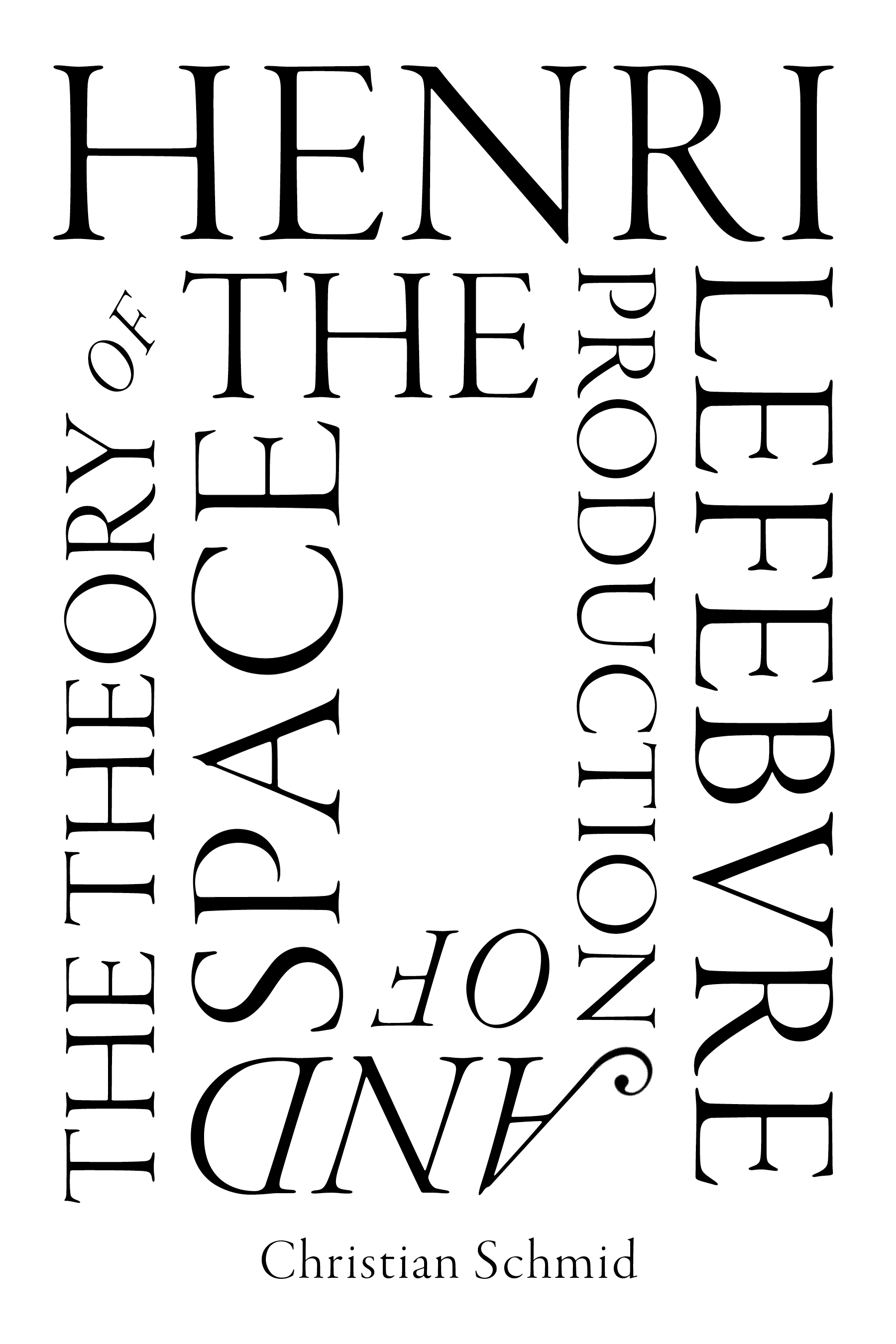 Henri Lefebvre was the major theorist of space and of the urban. This is the definitive book on Lefebvre

This book presents an encompassing, detailed and thorough overview and reconstruction of Lefebvre’s theory of space and of the urban.

Henri Lefebvre belongs to the generation of the great French intellectuals and philosophers, together with his contemporaries Michel Foucault and Jean-Paul Sartre. His theory has experienced a remarkable revival over the last two decades, and is discussed and applied today in many disciplines in humanities and social sciences, particularly in urban studies, geography, urban sociology, urban anthropology, architecture and planning. Lefebvre, together with David Harvey, is one of the leading and most read theoreticians in these fields.

This book explains in an accessible way the theoretical and epistemological context of this work in French philosophy and in the German dialectic (Hegel, Marx, and Nietzsche), and reconstructs in detail the historical development of its different elements. It also gives an overview on the receptions of Lefebvre and discusses a wide range of applications of this theory in many research fields, such as urban and regional development, urbanization, urbanity, social space, and everyday life.

“Christian Schmid's reception and interpretation of Lefebvre's oeuvre refers strictly to the French originals and represents the first comprehensive epistemological reconstruction of the theory of the production of space. On that basis many of the previous confusions in the development of a critical spatial theory are clarified. This is where I see the highest significance of this path-breaking publication.”

“Schmid's publication is a superb theoretical treatise on Lefebvre, clarifying many common misunderstandings. It is particularly timely for those urban China researchers who are keen to avoid past mistakes of randomly indigenising and appropriating Western concepts and develop locally relevant theories in fruitful conversation with critical urban research.”

“Christian Schmid provides us with a wonderfully lucid guide through the complexity and richness of Henri Lefebvre's oeuvre. Among the many contributions of the book is the powerful new light it sheds on Lefebvre's spatio-historical and dialectical theory of society. Without question, it opens up vital new possibilities for a renewal of social theory, empirical research and political practice.”

“Christian Schmid's carefully translated and strategically updated volume offers the most comprehensive reconstruction of Henri Lefebvre's theory of the production of space available in the English language today. On the basis of an unusually methodical discussion of the various intellectual currents that converge in Henri Lefebvre's vast life work, Schmid gives us crucial insights about the deeply dynamic and richly multidimensional ways in which space is produced. Henri Lefebvre and the Theory of the Production of Space constitutes mandatory reading for a wide audience ranging from specialists of 20th century social theory to thoughtful political organizers and practitioners of urban research.”

“In this authoritative book, Christian Schmid systematically reconstructs Henri Lefebvre's theory of space production as a general theory of the urban society. By critically expanding the German-language original, this volume shows both the basis and the outcome of four decades of Schmid's thinking and studying cities with Lefebvre.”

“Christian Schmid has written the most meticulous, comprehensive and lucid interpretation of French Marxist philosopher Henri Lefebvre’s incomparable oeuvre on space. Henri Lefebvre and the Theory of the Production of Space is distinguished above all by Schmid’s imaginative grasp of Lefebvre's dialectical method, especially in exploring spatial mediations of everyday life, state and capital. This book will be essential and exhilarating reading for anyone interested in how space is political.”

“In an age of planetary urban transformation, crisis and insurgency, Henri Lefebvre's ideas continue to inspire radical urban research and practice around the world. In this long-awaited translation and elaboration of a work originally published in German over two decades ago, Christian Schmid offers a comprehensive reconstruction and systematic interpretation of Lefebvre's philosophy of space, framed in direct relation to the challenges of deciphering ongoing patterns and pathways of urban restructuring, their contradictions and their potentialities. In so doing, makes a path-breaking contribution to radical urban theory.”

Activity: Not an Origin but a Foundation of Being

"How do human beings create themselves?" An excerpt from Henri Lafebvre and the Theory of the Production of Space