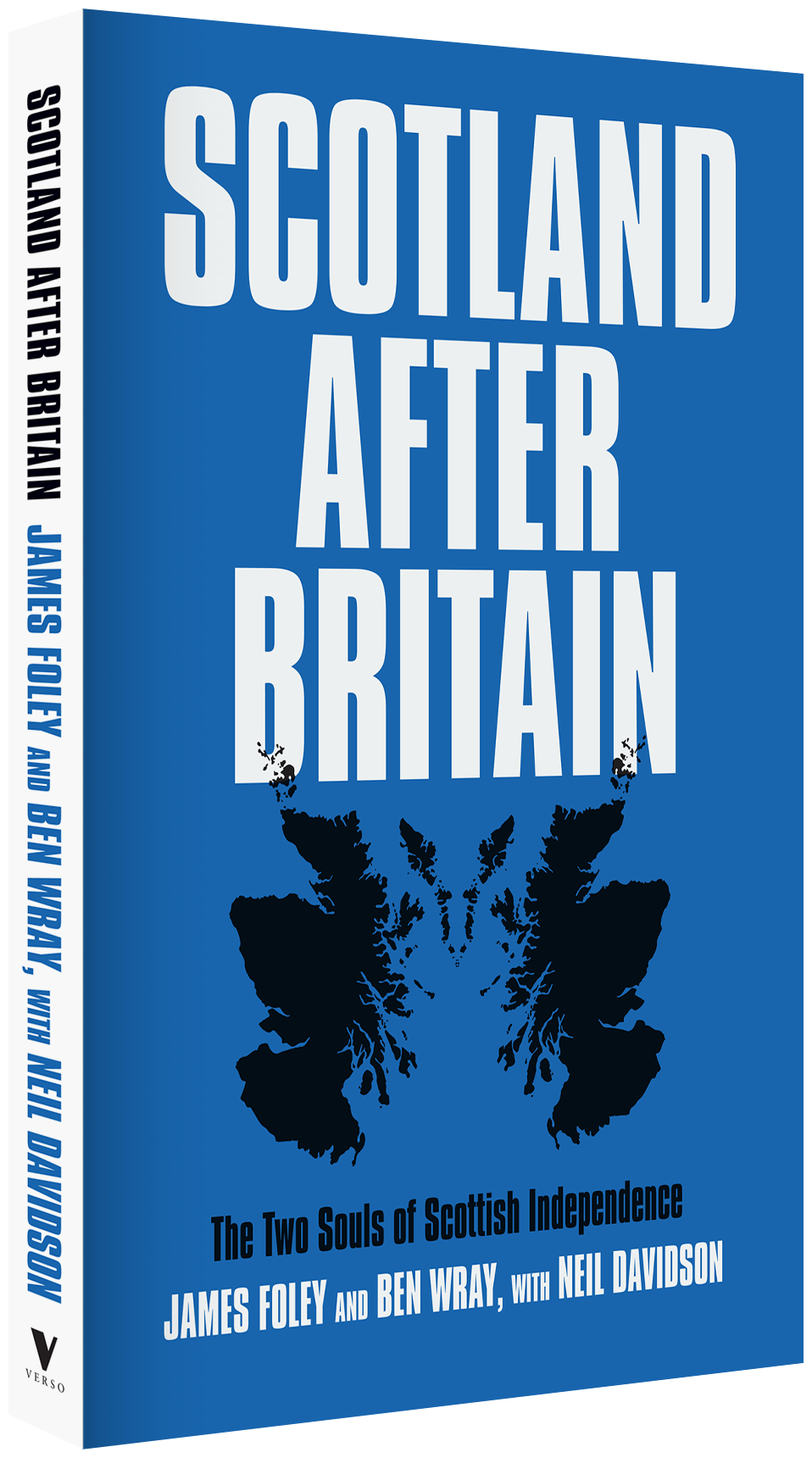 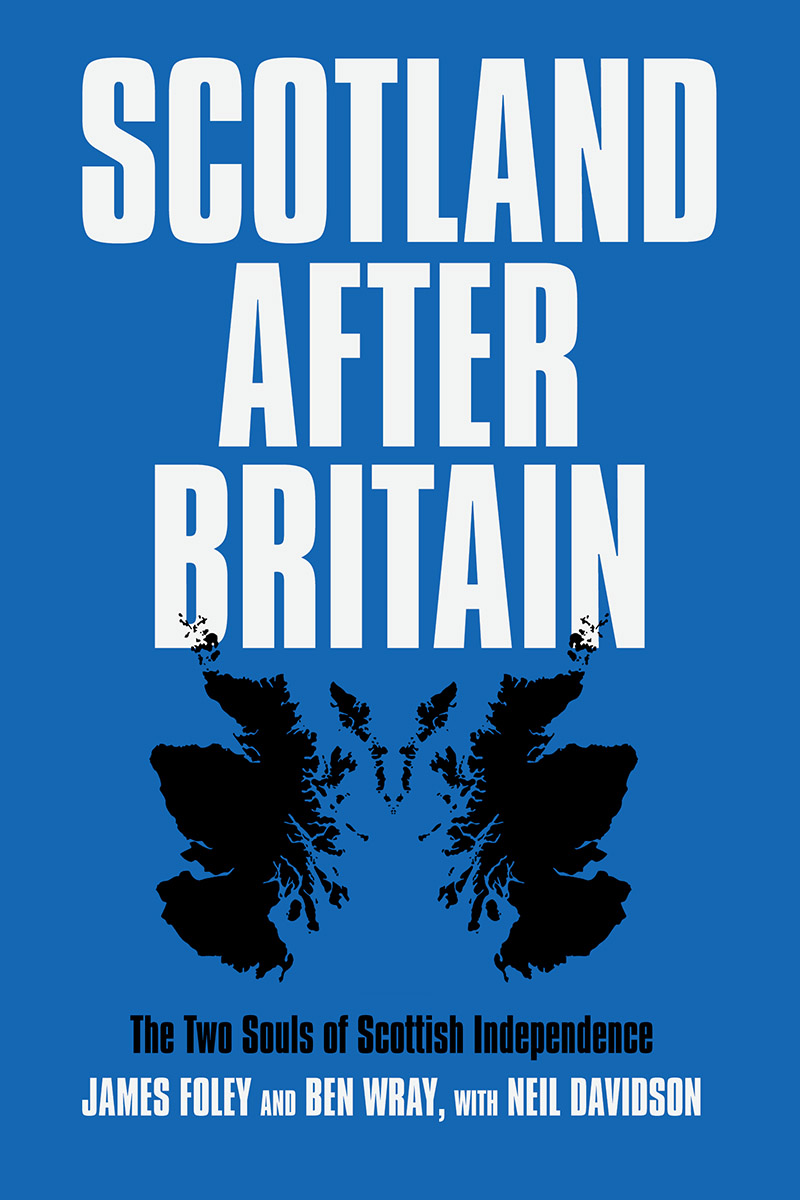 What is Scottish independence for?

Since the referendum, Scottish independence has been captured by conservative forces. Scotland After Britain argues for fidelity to the true meaning of the word independence. It should mean not only a break from the failing British state, but also from the prison of free trade and militarism that has delivered successive crises. Most of all, independence must honestly address the huge injustices of income, wealth and power that continue to define Scottish society, by restoring agency to working class communities and voters.

Scotland After Britain shines a spotlight on pro-independence politics since Brexit and the pandemic. The Scottish national question has emerged as the biggest fracture in the British state after Brexit. The independence movement emerged from mass public disenchantment at the status quo, yet the SNP continues governing as if that disenchantment never happened, and the party leadership appears increasingly ambivalent about the risks of demanding independence. Most of all, the British state remains hostile to allowing a second referendum, while the SNP leadership has been unwilling to sanction protest beyond the ballot box.

Where do we go from here? Scotland After Britain argues Brexit could force the movement to engage in a reckoning with the true stakes of independence, a process that will inevitably require a breach with the SNP’s establishment vision.

“The Scottish independence movement, as the authors show in this tour d'force analysis, has two contending souls. On one hand, the SNP provides yet another classic illustration of Robert Michel's 'iron law of oligarchy' - the tendency following electoral successes for progressive party leaders and politicians to build their own bureaucratic machines based on patronage and more conservative goals. On the other hand, the independence movement, still vividly alive at the grassroots, is the most realistic platform for socialist renewal in the ruins of UKania.”

“The late Peter Mair, who had a period at Strathclyde University and retained a keen interest in Scottish politics long after his departure, was one of the most distinguished students of political parties and movements in Europe. This book would appeal to him, not only because it explores the 'void' between citizens and organised social interests in Scotland that he wrote about but does so eloquently and with precision. While the campaign for an independent Scotland has been stuck in doldrums, the intellectual left associated with the cause has been remarkably fertile, thoughtful and intellectually provocative. This is a book that will be of interest to all, regardless of political or constitutional preference, interested in understanding Scottish and British politics today but also those interested in this 'void'.”

“Scotland After Britain is a searching indictment of the complacent dreamworld of Scottish nationalism. As a faltering attempt to escape from the noxious British state, constitutional cretinism put into cold storage the deep-seated class divisions and social inequalities afflicting Scottish society. Davidson, Foley and Wray are dissatisfied with the comforting consolations of the Left in Scotland. Instead they engage in a forensic analysis of the politics of class and nation in order to begin the business of breaking through the frozen ideology of Scottish nationalism towards popular democratic mobilisation.”

“SCOTLAND AFTER BRITAIN is a particularly timely book as the rhetoric around a 2023 referendum intensifies. The independence movement is having to live with no convincing strategy to get us to a vote in 2023 and no fresh and coherent programme for post-independence to inspire the public and the movement. Dragging out the decayed corpse of the Growth Commission couldn't be further from what we need. James Foley and Ben Wray (with a tribute to the late Neil Davidson) bring intellectual substance to the left case for Scottish independence. They place it in the context of the various crises in the global economy, the pervasive democratic deficits which have left most populations feeling powerless, and the break-down of class-based politics. They analyse the damage done to the movement and the 'spirit of 2014' by the development of the SNP into a 'cartel' party holding the reins of patronage in Scotland and the extensive cultivation of the party leadership by elite interests who may not support independence but are trying to ensure that they will control it in case it happens. On the positive side, they try to map out how we can make independence work for ordinary Scots and also make us an encouraging example for others.”

– Isobel Lindsay, vice-chair of Scottish CND and co-convener of the Scottish Independence Convention.

“Scottish independence would deserve leftwing support only if it promised popular sovereignty and anti-capitalist social transformation. It could then prove a historic milestone for the whole of Britain currently suffocating under a privileged elite and its reactionary state. Foley and Wray make the case with exemplary clarity.”

“Excellent ... those of us on the pro-independence radical left need to build an ideological pole of attraction which gives a critique of the Scottish government and SNP leadership's neoliberal policies, and outlines what needs to be done to build an independent Scotland ... Scotland After Britain does just that and is to be welcomed.”

“Exceptional ... a rousing cry with a clear strategy for a radical independence movement”