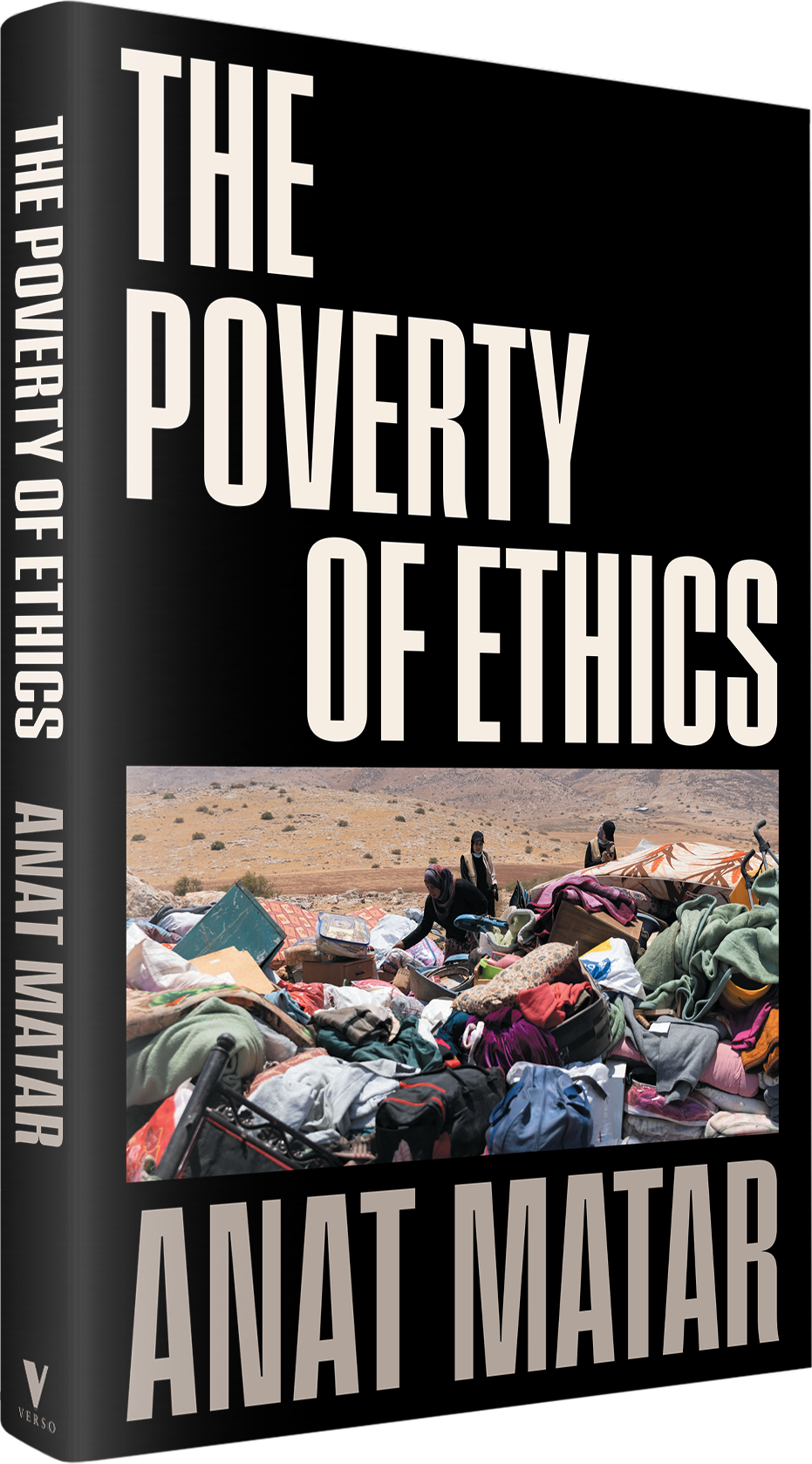 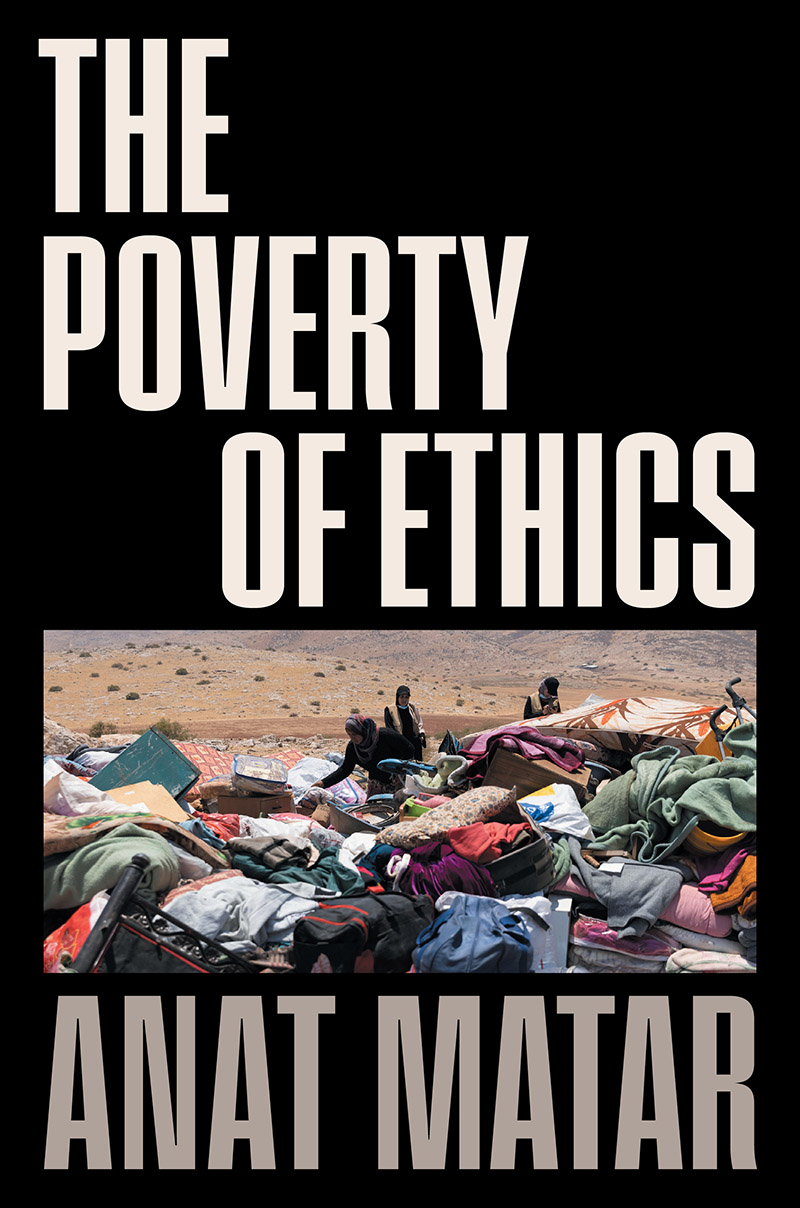 Why the left should reclaim ethics and morality for itself

The Poverty of Ethics stands the usual moral–political dichotomy on its head. It argues that moral principles do not in fact underlie or inform political decisions. Rather, the conceptual primacy of political discourse rescues ethics from its poverty. Our ethical convictions receive their substance from historical narratives, political analyses, empirical facts, literary-educational models, political activity and personal experience. Yet morality, essentially, doesn’t leave room for relativity: not every ethos deserves to be titled “moral.” Hence, the book argues further, it is the left ethos, as it has evolved over years, which forms the basis for ethics: morality is left-wing! Clarifying and justifying this seemingly odd statement is the main purpose of this essay.

Appealing to philosophical ideas on the essence of language, on meaning, on understanding and persuasion, this book scrutinises the system of concepts and attitudes informing our common view of the relationship between the moral and the political. It argues that the traditional conception of morality is far too narrow to form a basis for political thought and political action. Its carefully unfolded argument concludes that none of the current philosophical accounts of morality can be translated into terms of political will, much less into direct political action. Being too general and elastic, neither abstract moral principles, ethical-aesthetic sensibilities, nor the ethical demand emanating from an Other, can fulfill these tasks. Instead, the false primacy of the ethical over the political and the infinite flexibility of vacuous moral discourse are often mobilised to launder wrongs and delegitimise radical left politics. Gratification of the moral high ground becomes an implement of depoliticisation, and thus a powerful political instrument in the hands of those seeking to shore up the existing order.

“In today’s confusion, when the lowest form of political opportunism is regularly masked as the appeal to highest ethical principles, Anat Matar’s book sets the record straight. It doesn’t argue for the subordination of ethics to political pragmatism, quite the opposite. It demonstrates how authentic ethics are always grounded in a basic political decision. It is rare that one sees such a combination of progressive political engagement and deepest philosophical reflection as in The Poverty of Ethics. Matar’s book is a guide for all those who are trying to survive with dignity in a topsy-turvy world that is our own.”

“An unusually and attractively bold and passionate work that crosses the idioms of Analytical and European Philosophy, challenges the orthodoxies and complacencies of each tradition, while animating the subject of Ethics from within the urgencies of contemporary political debate and action.”

“A bracing and illuminating challenge to moral philosophy in its many guises. Matar offers philosophers a stark choice: to understand morality through the history and practice of radical left struggle, or to serve as an apologist for the dominant order.”

“A learned and engaging work.Matar’s greatest achievement in this book is to refute the too-widespread assumption that a ‘Levinasian’ ethics can precede our life with language — with each other, at large. Rather, politics goes all the way down.A powerful antidote to depoliticisations of ethics, a powerful paean to the power of community”

“Philosophy can and should be a crucial component in the toolbox enabling our political struggles, Anat Matar argues compellingly in this elegant, erudite text. Indeed, bringing all her philosophical rigour to the question of the ‘poverty of ethics’, no-one is better placed than Matar to teach us the relevance of committed philosophical reflection to resisting injustice and oppression, situated as she is in the heart of Israel, and a supporter of Palestinian rights. This book is essential reading for all political thinkers and activists.”