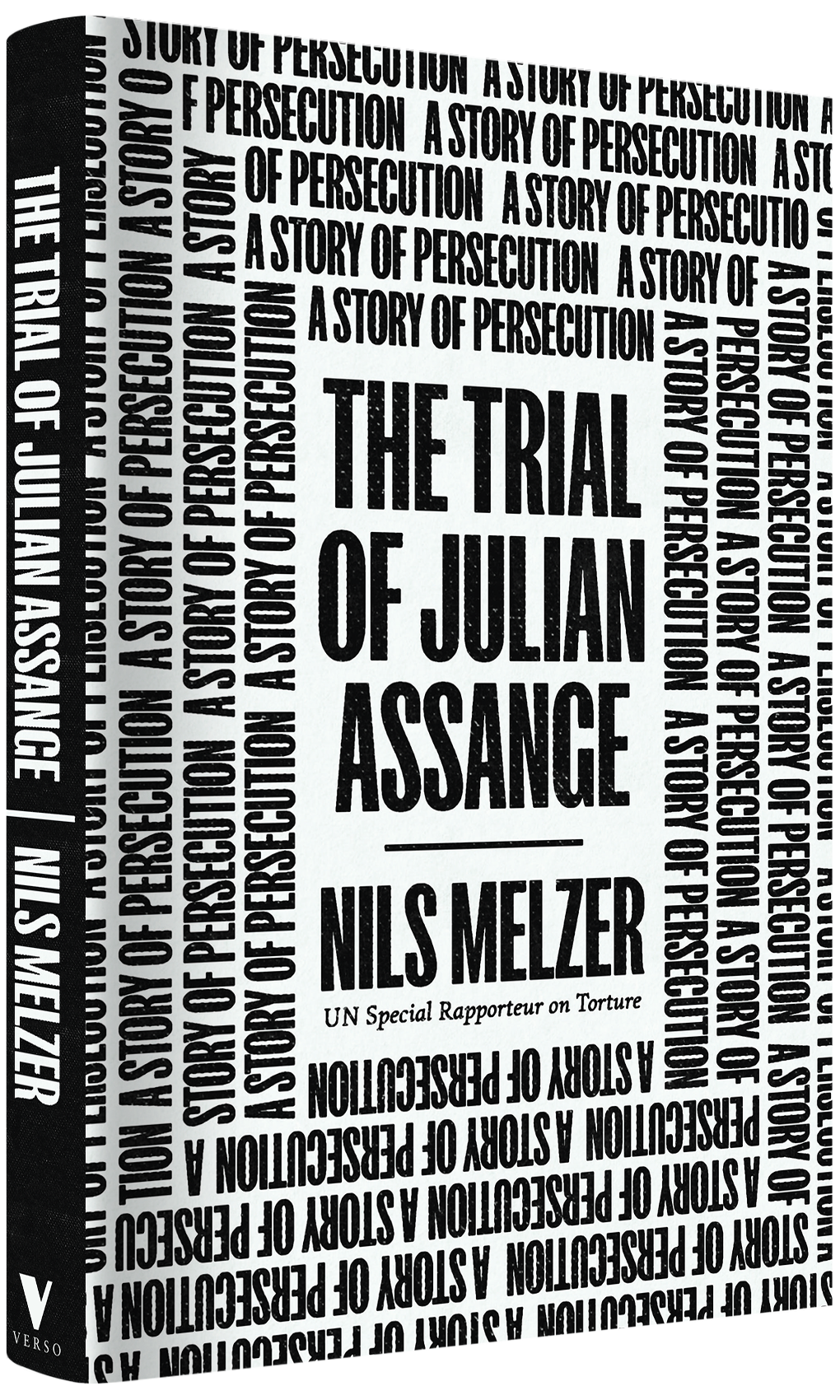 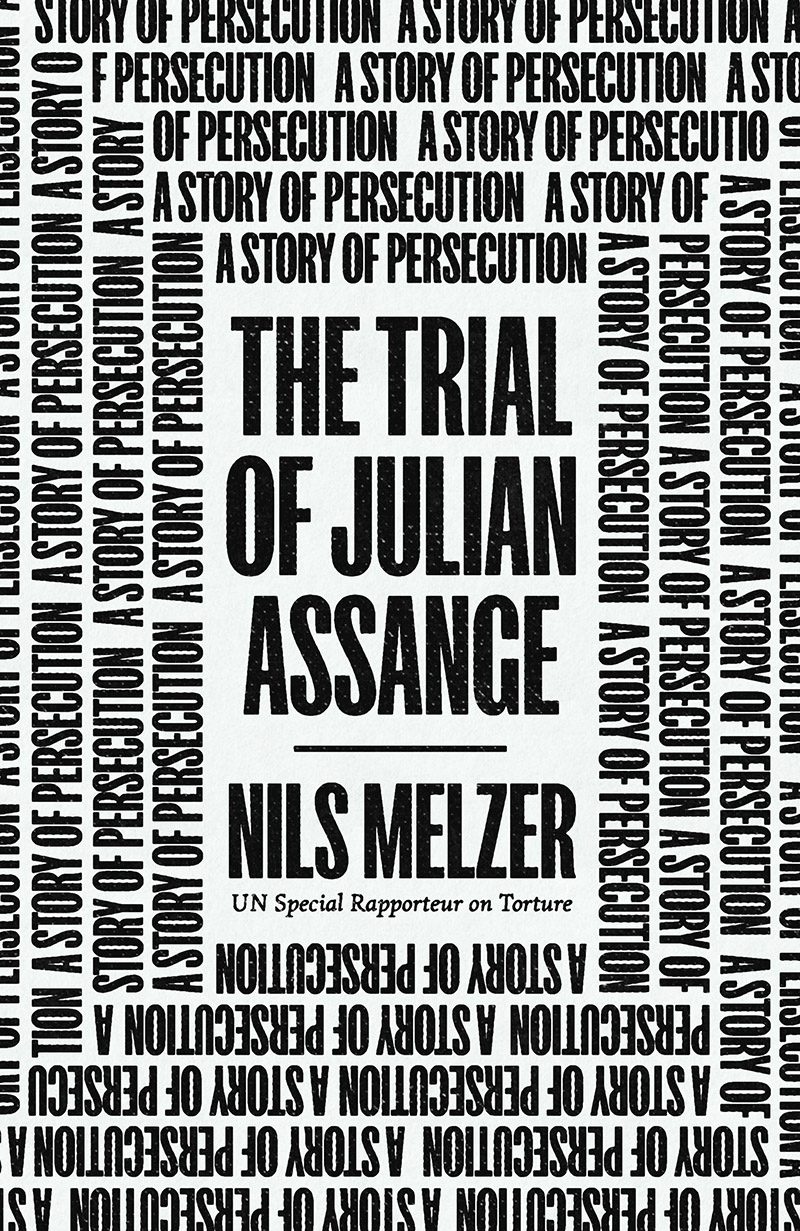 How the US and UK illegally silenced Julian Assange

In July 2010, WikiLeaks published the ‘Afghan War Diary’, one of the biggest leaks in US military history, including evidence for war crimes and torture. Shortly afterwards, Sweden investigated WikiLeaks founder Julian Assange for rape and a secret grand jury in the US investigated him for espionage. When both Sweden and Britain refused to guarantee that Assange would not be extradited to the US, he sought refuge in the Ecuadorian embassy in London, where he stayed for the next seven years.

When Ecuador finally turned him over to Britain in 2019, the US immediately demanded his extradition and threatened him with 175 years in prison. Nils Melzer, UN Special Rapporteur on Torture, initially declined to get involved. Only when he visited Assange in prison and researched the facts did he begin to see through the deception and recognize the case for what it really was: the story of a political persecution.

Melzer’s findings are explosive: in all four states involved, Assange has faced grave and systematic due process violations, judicial bias, and manipulated evidence. He has been exposed to constant surveillance, defamation and threats. Melzer also gathered consolidated medical evidence proving that Assange has suffered prolonged psychological torture. Melzer’s compelling investigation shows how—through secrecy, impunity and, crucially, public indifference—unchecked power risks annihilating Western democracy and the rule of law. The case of Julian Assange sets a chilling precedent: for when telling the truth has become a crime, we will all be living in a tyranny.

“This is a landmark book, the first by a senior international official to call out the criminality of Western governments, and their craven media echoes, in the persecution of Julian Assange. Mark the word, persecution, says Nils Melzer, as well as ‘our’ responsibility for the ravages inflicted on an heroic man for telling forbidden truths and on democracy itself.”

“This extraordinary and very disturbing book details how 4 national governments (and a lot of journalists) conspired to put Julian Assange away—at whatever cost to justice it might entail. Nils Melzer surgically takes apart the so-called evidence in the case against Assange, shows how legal process was consistently used to incriminate him and yet always denied when it might have led to his acquittal. This international vendetta continues to this day, and Assange—still untried for any crime whatsoever—remains a prisoner in Belmarsh. This is surely one of the most flagrant and shameful miscarriages of justice of our times.”

“This is a harrowing account of a corruption of justice that crosses not only borders, but the United Nations itself. Melzer’s work is an urgent corrective to a false history—and an act of public service.”

“Politically motivated and unjustified, the prosecution of Julian Assange by a mature democracy threatens and undermines press freedom, the rule of law, and the prohibition of torture. By painstakingly and rigorously documenting the facts, Nilz Melzer reveals the full disturbing account of how the human rights of Julian Assange have been violated over years. It’s a story that must be told and from which we all must learn.”

“A stunning account on how official secrecy, corruption and impunity suffocate the truth and poison the rule of law. The present-day prosecution of Julian Assange aims to complete what Richard Nixon tried and failed to do in the Pentagon Papers case fifty years ago: rescind the foundation of our republic, the First Amendment protection of freedom of the press. As Melzer argues compellingly, nothing less than our continued status as a democracy is at stake in the need to block Assange’s extradition, drop the unconstitutional charges against him, or if necessary, win his acquittal. It is the legal scandal of the century.”

“It is as if all the Anglo-American frustrations over the disasters of Iraq, Trump and a teetering Washington political system have become concentrated in official hatred of one man: Julian Assange. This dissident faces a 175 year sentence but the soldiers who shot dead innocent Iraqi civilians- the war crime he exposed and is facing extradition for- are escaping even an investigation. The ferocious cruelty summoned for pursuit of Assange is anatomised here by Nils Melzer who implies a question that should chill us: Assange now, who next?”

“A powerful investigation into the heart of darkness of our legal and political systems. Once you read this breath-taking book by Nils Melzer, you will know why Julian Assange is being tortured so terribly and why he should be celebrated as a true hero of the 21st century.”

– Srecko Horvat, author of Poetry From the Future

“The most compelling case yet made for Assange’s defence and a swingeing indictment of politicians, security services and judicial authorities … [Melzer] marshal[s] a wealth of detail and legal evidence to make his case.”

“The most methodical and detailed recounting of the long persecution by the United States and the British government of Assange.”

“Enlightening … The material Melzer has gathered over his two-year investigation is riveting, and his motivation is clear.”

“A remarkable book by a remarkable man … The research, knowledge and considered thought Melzer has given to Assange’s case is powerful and unanswerable.”

“Nils Melzer has given us an invaluable record of the whole judicial witch-hunt. His evolution from sceptic to truth-seeker is particularly admirable.”

Nils Melzer on how the West’s persecution of political dissidents reveals fundamental hypocrisies in applications of human rights law within the international community.

The Trial of Julian Assange: A letter from the editor

"Julian Assange is a victim of torture and inhuman treatment. This is a threat not just to Assange himself but to freedom of speech everywhere in the world. Nils Melzer’s book is the essential, utterly forensic analysis of this case."