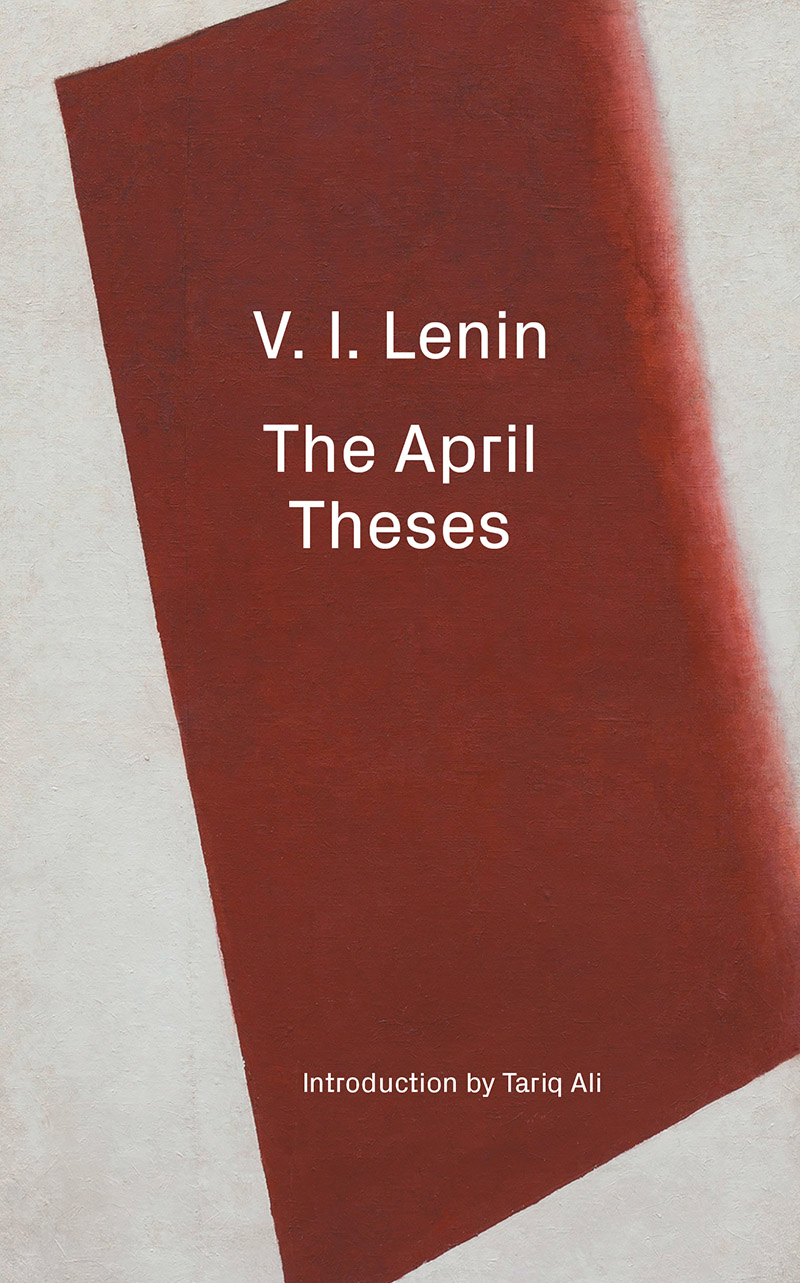 It was the 1917 Russian Revolution that transformed the scale of the Communist Manifesto, making it the key text for socialists everywhere. On the centenary of this upheaval, this volume pairs Marx and Engels’s most famous work with Lenin’s own revolutionary manifesto, The April Theses, which lifts politics from the level of everyday banalities to become an art-form.

“Let the ruling classes tremble at a Communist revolution. The proletarians have nothing to lose but their chains. They have a world to win.”

The Communist Manifesto is the most influential political book ever written—few others have fundamentally changed the world. The book remains both an essential guide to the transformations wrought by capitalism and presents the solution to its inequalities and exploitation.

It was not until the 1917 Russian Revolution that the Manifesto became the key text for radicals the world over; here it is coupled with Lenin’s manifesto The April Theses, picking up where Marx and Engels left off. This landmark edition includes a new introduction by Tariq Ali, showing how the Russian Revolution changed the world and the horizon of political change, and why its ambition is still relevant today.

In Lenin’s April Theses, written in April 1917, he presented his ten directives, and they became the key programme for the revolution carried out that year. We present them here alongside his Letters from Afar, all written from exile in March 1917 to his comrades in Petrograd in the aftermath of the February revolution, offering advice and instructions to push the revolution onward.

An introduction by Tariq Ali traces The Communist Manifesto’s influence on Lenin’s April Theses, the text that brought the manifesto to life and made it one of the most widely read books in history.

Books that identify our economic system as the key obstacle in our fight for liberation.