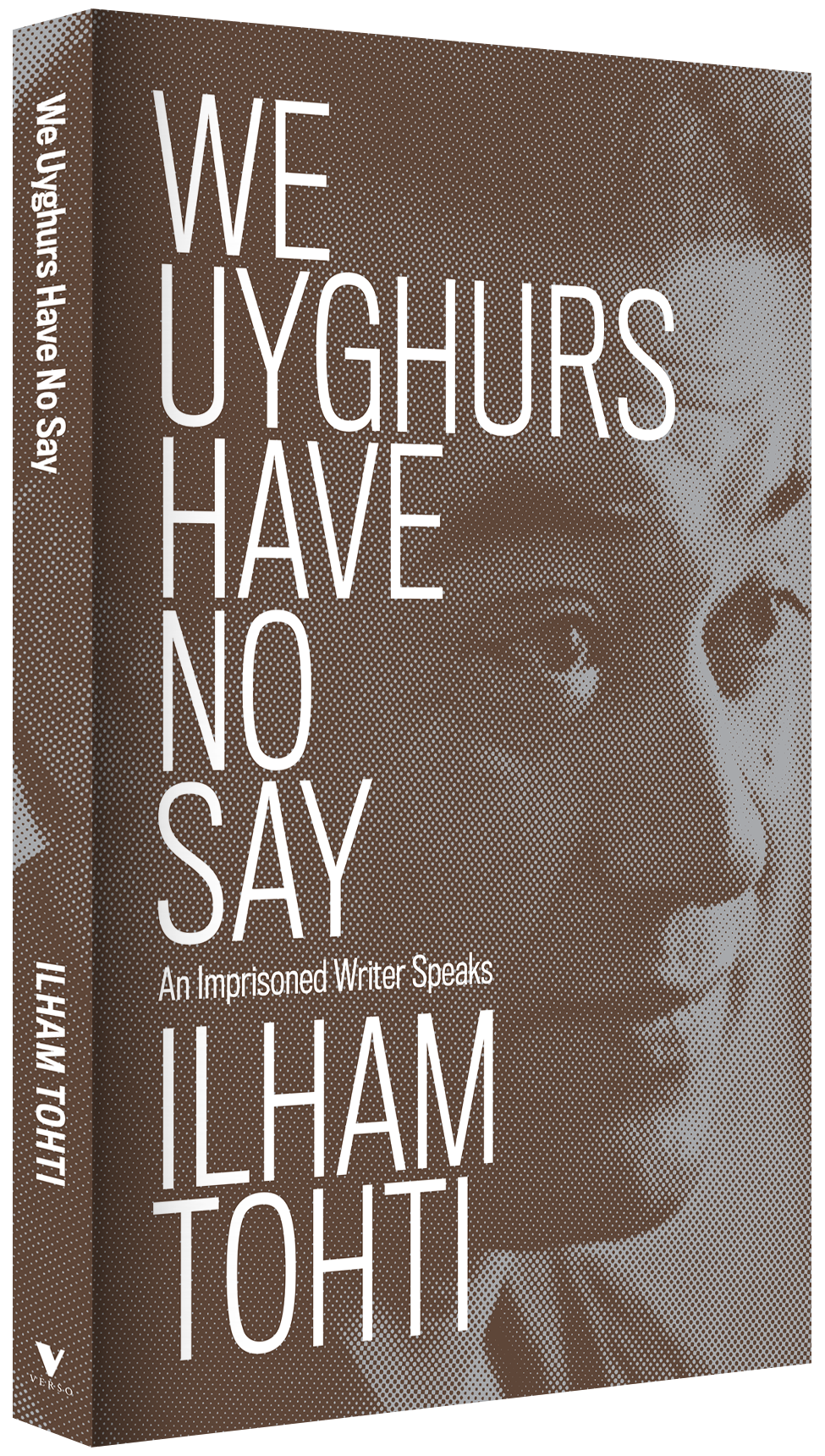 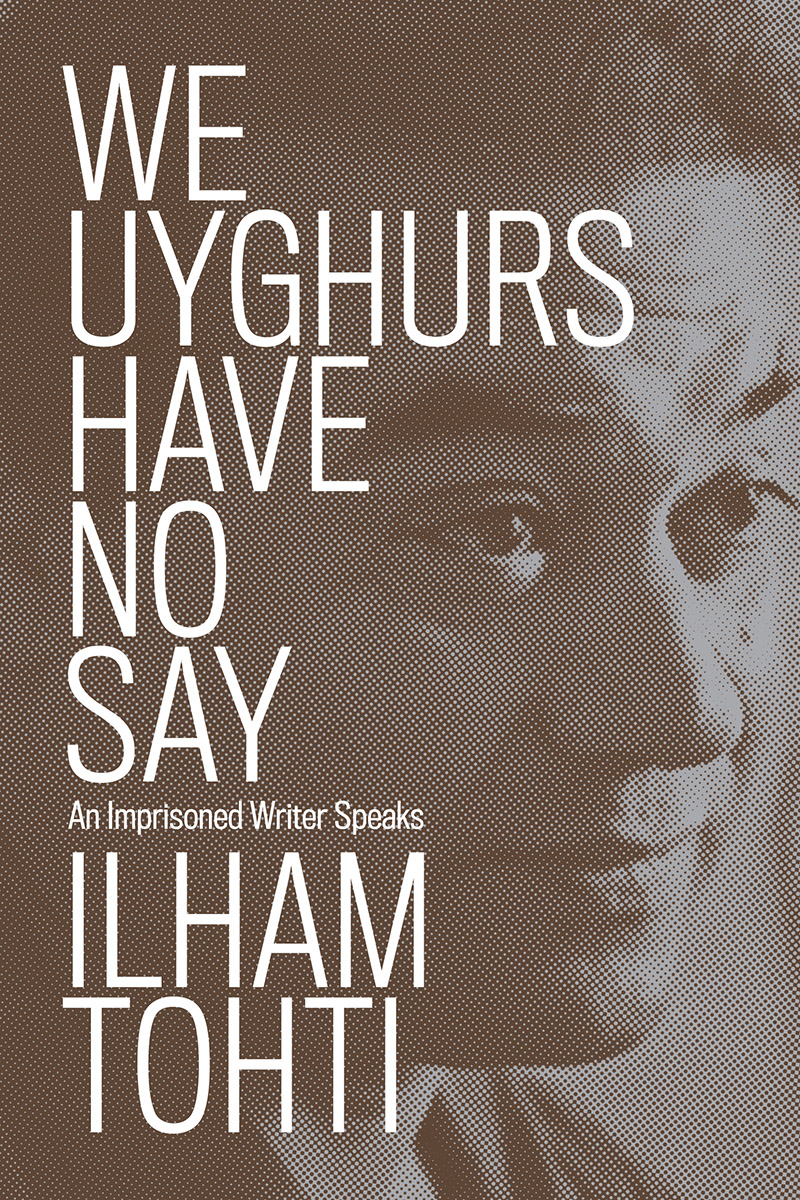 The words of China’s most famous political prisoner

In Xinjiang, the large northwest region of China, the government has imprisoned more than a million Uyghurs in reeducation camps. One of the incarcerated—whose sentence, unlike most others, has no end date—is Ilham Tohti, an intellectual and economist, a prolific writer, and formerly the host of a website, Uyghur Online. In 2014, Tohti was arrested; accused of advocating separatism, violence, and the overthrow of the Chinese government; subjected to a two-day trial; and sentenced to life. Nothing has been heard from him since.

Here are Tohti’s own words, a collection of his plain-spoken calls for justice, scholarly explanations of the history of Xinjiang, and poignant personal reflections. While his courage and outspokenness about the plight of China’s Muslim minorities is extraordinary, these essays sound a measured insistence on peace and just treatment for the Uyghurs.

Winner of the PEN/Goldsmith Freedom to Write Award and the Sakharov Prize for Freedom of Thought while imprisoned, this book is the only way to hear from a man who has been called “a Uyghur Mandela.”

“Ilham Tohti is the world’s foremost expert on Uyghurs and Chinese policy in Xinjiang, and we are extremely fortunate to have the first collection of his writings and interviews in English. These texts provide a politically illuminating introduction to the many dimensions of Uyghur oppression. This is an absolute must-read for anyone trying to understand the origins of one of the 21st century’s great human catastrophes.”

– Eli Friedman, Cornell University, author of The Urbanization of People: The Politics of Development, Labor Markets, and Schooling in the Chinese City

“Ilham Tohti should be read not only as a tragic victim of state violence, but as a primary source for understanding the underlying conditions at the heart of the Xinjiang emergency. With the skill of a diplomat balancing on the knife-edge of a capricious state, We Uyghurs Have No Say calls all people of conscience to stand in opposition to Islamophobia and against an emergent settler colonialism at a frontier of our shared global economy.”

“Largely culled from sometimes ephemeral web resources, translated elegantly, and with a highly useful introduction, in these pieces one hears a voice at once familiar and strikingly original. Tohti’s writings remind us of the moral courage of prison writers like Nelson Mandela, Walid Daqqa, Khalida Jarrar, and Leonard Peltier. Although centered on the case of the Uyghur, Tohti’s scope broadens to a critique of ethnonationalism, ethnic cleansing, and the erasure of indigenous peoples worldwide.”

– David Palumbo-Liu, Stanford University, author of Speaking Out of Place: Getting Our Political Voice Back

“As Tohti wrote before his sentencing, the reason his people’s arduous history must be known and proliferated is because of the hope it and his life’s work evinces.”

“Through his writings, Tohti tries to give the Uyghurs a voice. It is a tragic story that speaks volumes about the UK’s current retreat from international law.”

“An indispensable firsthand description of the Uyghurs’ desperate plight.”

“We Uyghurs Have No Say provides a comprehensive analysis of how Uyghurs came to be a subjugated group within China, as well as strategies for remedying the situation through interethnic dialogue and policy reform ... At times, [Tohti’s] writing reads more like one friend’s sober advice to another, possessing a ‘for your own good’ quality while still bearing the mark of lived experience.”

“[The] demand for autonomy and dignity within the Chinese state - stubbornly expressed and quietly eloquent - is voiced often in We Uyghurs Have No Say, a slim volume of Mr. Tohti's essays, speeches, open letters and interviews.”

“[We Uyghurs Have No Say] expands on [Tohti's] work unpacking China’s treatment of Uyghurs and how the consequences of the country’s promotion of Han ethno-nationalism.”

“In 2014, [Tohti] was arrested and given a life sentence on the charge of 'separatism.' This selection of his writings shows what this separatism consisted of: bracingly honest analyses of the racism, discrimination, marginalization, and coercive policies that shape Beijing’s treatment of the country’s 55 recognized 'national minorities'; nuanced analyses of the social tensions between Uyghurs and Han Chinese; and thoughtful recommendations for how to realize the promises of equal citizenship and minority cultural self-rule laid out in the Chinese constitution and the Regional Ethnic Autonomy Law.”