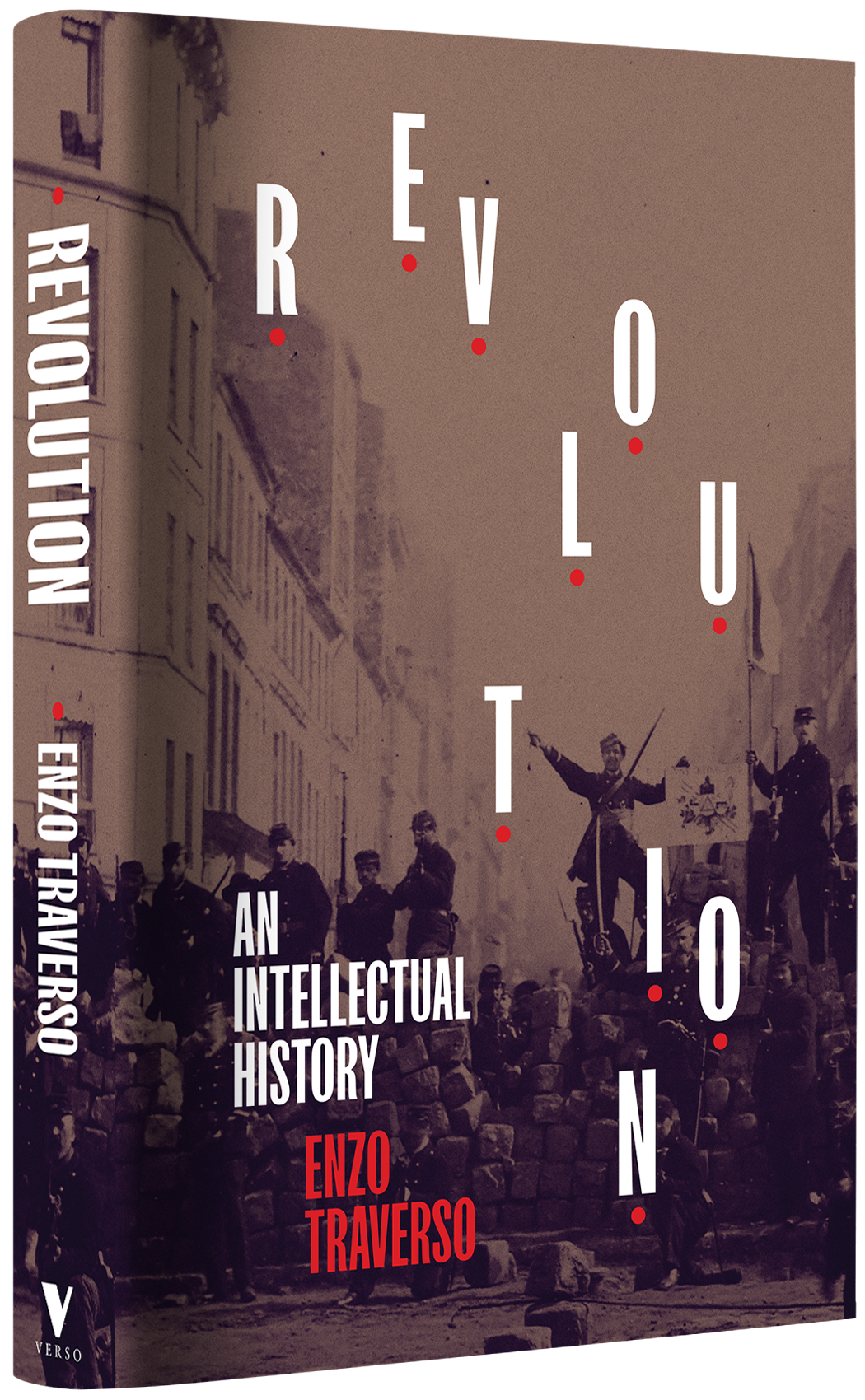 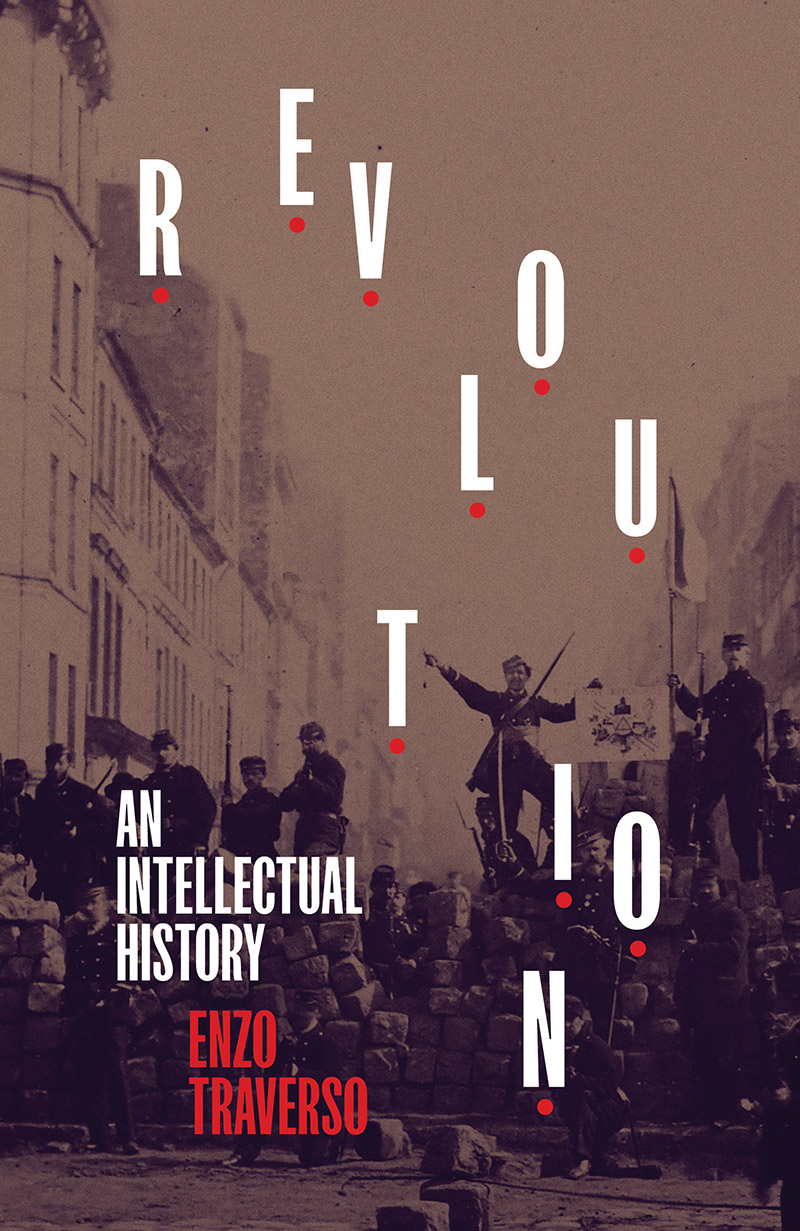 This book reinterprets the history of nineteenth and twentieth-century revolutions by composing a constellation of “dialectical images”: Marx’s “locomotives of history,” Alexandra Kollontai’s sexually liberated bodies, Lenin’s mummified body, Auguste Blanqui’s barricades and red flags, the Paris Commune’s demolition of the Vendome Column, among several others. It connects theories with the existential trajectories of the thinkers who elaborated them, by sketching the diverse profiles of revolutionary intellectuals—from Marx and Bakunin to Luxemburg and the Bolsheviks, from Mao and Ho Chi Minh to José Carlos Mariátegui, C. L. R. James, and other rebellious spirits from the South—as outcasts and pariahs. And finally, it analyzes the entanglement between revolution and communism that so deeply shaped the history of the twentieth century. This book thus merges ideas and representations by devoting an equal importance to theoretical and iconographic sources, offering for our troubled present a new intellectual history of the revolutionary past.

“Offering one of the most unsentimental yet non-reactionary meditations on revolution ever written, Traverso comes not to bury or praise the earthly drive to ‘take heaven by storm’ but to understand it anew. Enriched by a lifelong study of historiography and politics, immense historical knowledge, theoretical polyamory, and a compelling artistic eye, this book also features splendid humility in exploring its slip-pery, complex and important subject. For those who long to craft a different order of things, Traverso’s account is essential. For those who want to ponder what spirits revolutions or makes shipwrecks of them, this rare work roams the globe and the library, reflecting on Phnom Penh and Havana, not only Paris and Moscow, and thinking with Weber, Arendt, Fanon and Constant, not only Trotsky, Lenin and Mao.”

– Wendy Brown, author of In the Ruins of Neoliberalism: The Rise of Anti-Democratic Politics in the West

“This brilliant essay on the images of revolutions is a unique experiment, which has no equivalent in the vast historiographic literature on the subject. Inspired by Marx, Trotsky, and Walter Benjamin, it is built as a montage of dialectical images, which function as lamps that illumi-nate the past. Enzo Traverso, probably the most gifted historian of his generation, does not hide his hostility to what he calls the ‘octopus of universal commodity reification’; without idealizing the past revolutions, he wants to preserve, in this fascinating and heterodox piece of research, the memory of historical experience. Quoting Benjamin: we cannot ignore the claim that the past has on us.”

“A perfect partnering of author and subject! Enzo Traverso is the Marxist scholar most gifted to present us with a masterfully articulated ap-praisal of the perplexing presence of concepts and images of revolutions in the political imagination. His astonishing scholarly expertise is on display with stunning elegance to reveal a rich tapestry of material from the 19th and 20th centuries, along with a multitude of riveting actors and thinkers. Revolution is a monumental advance in its sophisticated and supple interpretations; it is also a virtuoso performance in the art of refreshingly precise, rigorously compact exposition, complemented by a novelist’s flair for narrative power and dramatic verve.”

“Brilliant and beautiful. Now this book exists, it’s hard to know how we did without it.”

“Something for every revolutionary.”

‘The situation is not desperate’

As his latest book Revolution is published, the Italian historian Enzo Traverso discusses the French presidential election and the uses that the left can make of the past to imagine its future.

New History of Revolution Offers Hope for “Our Troubled Present”

A recent interview with Enzo Traverso in the Cornell Chronicle about his new book Revolution: An Intellectual History.