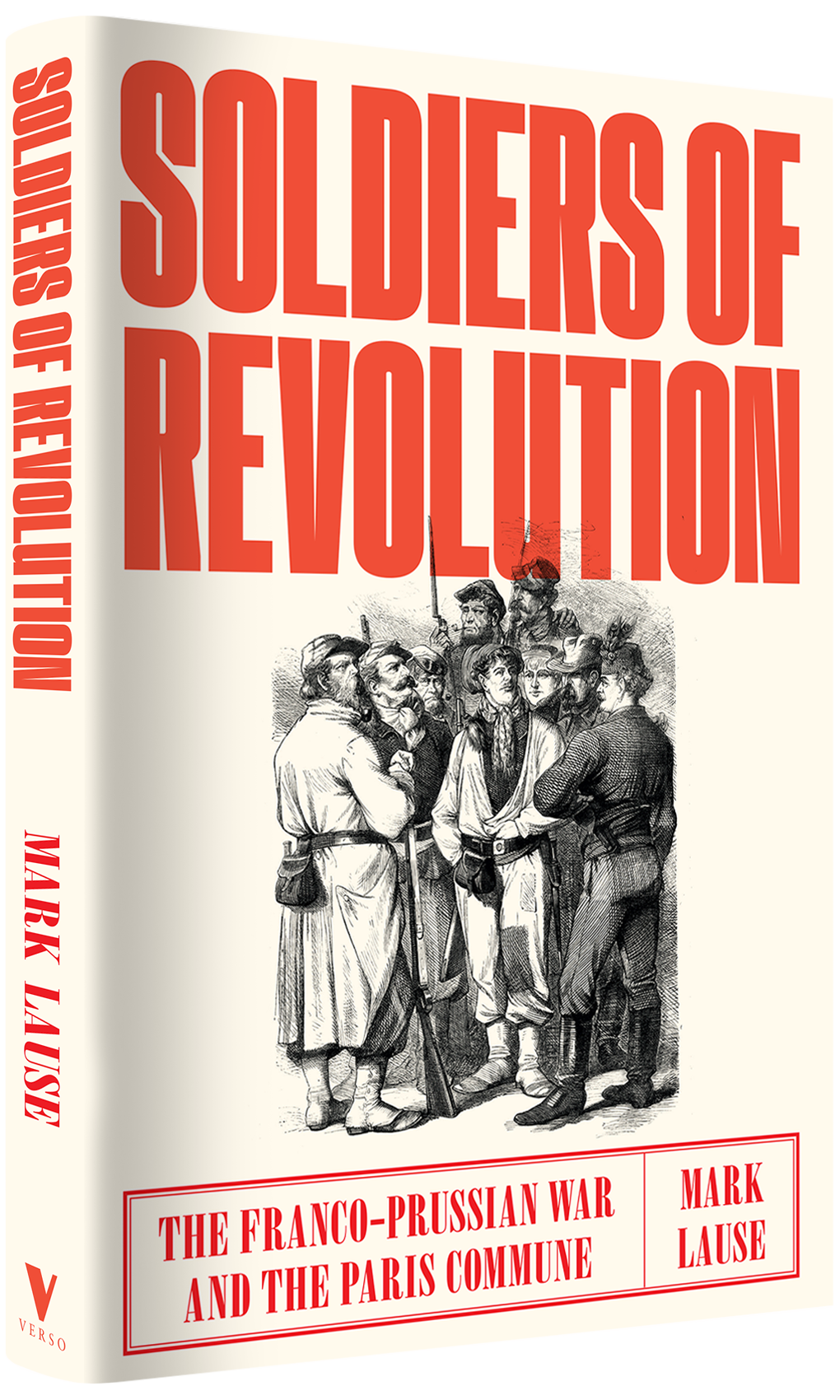 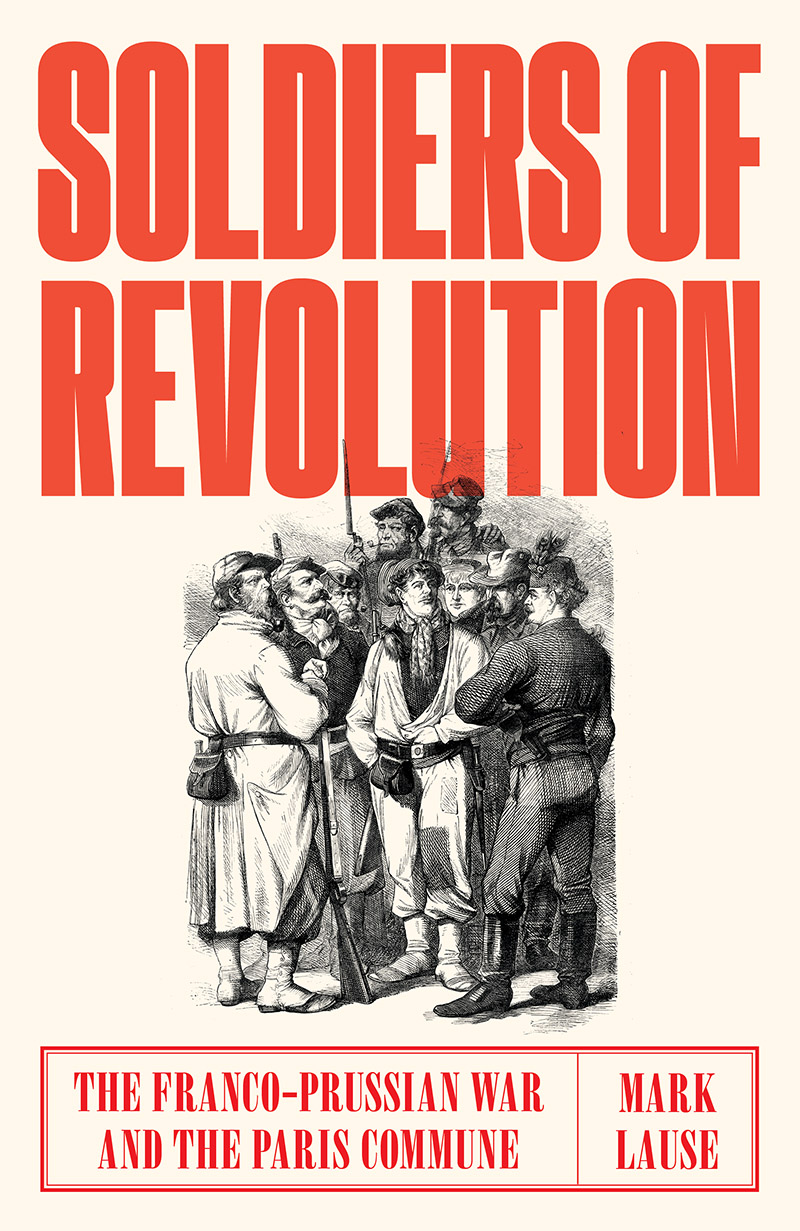 How war gave birth to revolution in nineteenth century France

The Franco-Prussian War of 1870–1 introduced new military technologies, transformed the organisation of armies, and upset the continental balance of power, popularising new ideas of nationhood and conflict resolution more widely. However, the mass armies that became a new standard required mass mobilisation of working people, who exercised a new power through both a German social democracy and popular insurgent French movements. As in the Russian Revolution of 1917, the Paris Commune of 1871 grew directly from the discontent among radicalised soldiers and civilians pressed into armed service on behalf of institutions they learned to mistrust. This militarised class conflict, while the brutality of the Commune’s subsequent repression not only butchered tens of thousands of Parisians but slaughtered an old utopian faith that reason and morality could resolve social tensions. War among nations became linked to revolution and revolution became enmeshed in armed struggle.

“This is military history at its broadest and best. Lause captures events and technologies of destruction to be sure but also the regimented labor of war, the soldier’s experience of larger worlds and new comrades, the coming to know of politics as a life and death matter, and the invitation to interrogate national ideals. These transformations set the stage for the Paris Commune and the brutality of its repression.”

“Mark Lause’s investigation of the link between mass conscription, war and revolution is timely. Many of the classic revolutions and vast movements of social reforms on which the 21st century Left can base its reflection involve soldiers and ex-soldiers: the Paris Commune of course, but also the Russian, German and Chinese revolutions, the rise of social states around 1945 in Britain, France and even the US (around the GI Bill). Mark Lause is well placed to conduct this investigation with his specialization on the US Civil War, the first emergence of Left movements and labor in the mid-nineteenth century, and the lively interactions between the US and European, notably French, Left at the time of Lincoln, Marx and Clemenceau.”

“In July 1870 France declared war on the confederation of German states headed by Prussia, only to be forced to capitulate six months later, after a series of traumatic and humiliating military defeats; in the meantime, the French Empire had collapsed and was been replaced by a Republic. This first modern European conflict has long suffered from a relative lack of interest among historians. In this respect, Mark Lause’s Soldiers of the Revolution is a welcome addition to this field or research. Mark Lause’s book is not just another well-researched and well written narrative of the Franco-Prussian War and its most immediate consequence, the Paris Commune (and other provincial uprisings). It brings into sharp focus the consequences of modern war and the emergence of more centralized nation-states that came to supersede the romantic vision of a universal republic that had been so popular in 1848 and the ‘Spring of Peoples.’ Because it is a thought-provoking examination of the relationship between war and revolution, it also develops an interestingly new approach on the Paris Commune, by showing that revolution offers an alternative when state power effectively begins to dissolve. Conversely, it also demonstrates that nation-building does not necessarily go hand in hand with a republican form of government. Lause convincingly argues that a new world emerged from the events of 1870-71, and that the Paris Commune contributed to the internationalization of the anticapitalist movement. His book deserves to be read carefully by all those who take an interest in the dynamics that have shaped the society we are presently living in.”