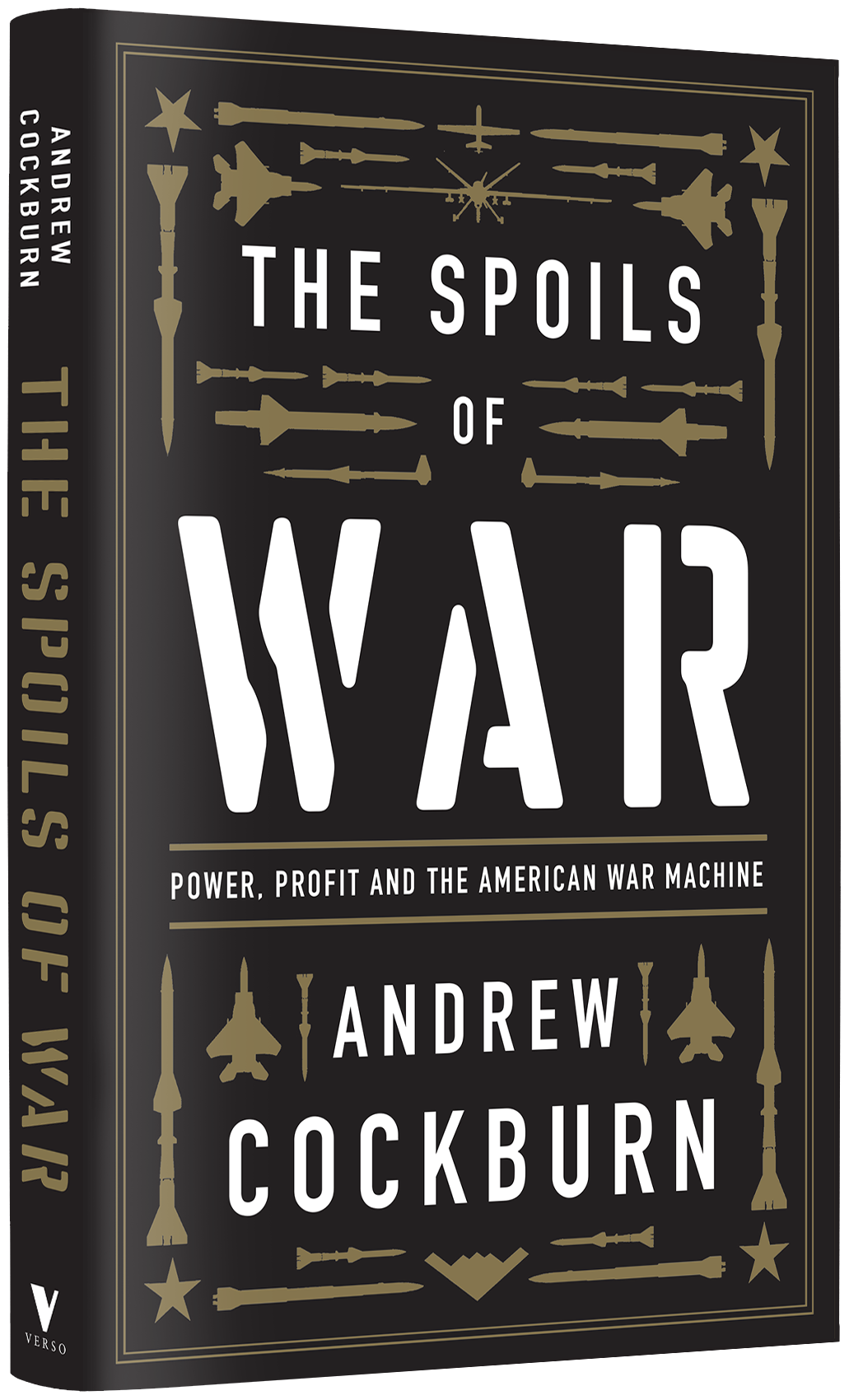 Available for pre-order. This item will be available on March 14, 2023.

Why does the United States go to war?

America has a long tradition of justifying war as the defense of democracy. The War on Terror was waged to protect the West from the dangers of Islamists. The US soldiers stationed in over 800 locations across the world are meant to be the righteous arbiters of justice. Against this background, Andrew Cockburn brilliantly dissects the true intentions behind Washington’s martial appetites.

The American war machine can only be understood in terms of the private passions and interests of those who control it—principally a passionate interest in money. Thus, as Cockburn witheringly reports, Washington expanded NATO to satisfy an arms manufacturer’s urgent financial requirements; the US Navy’s Pacific fleet deployments were for years dictated by a corrupt contractor who bribed high-ranking officers with cash and prostitutes; senior Marine commanders agreed to a troop surge in Afghanistan in 2017 for budgetary reasons.

Based on years of wide-ranging research, Cockburn lays bare the ugly reality of the largest military machine in history: as profoundly squalid as it is terrifyingly deadly.

“Nothing I have read for years has so reoriented, even revolutionized, my thinking about the corporate/political forces that underly our constructing and ‘modernizing’ a doomsday machine, the subject of my own life’s work I am urging everyone to read this book.”

– Daniel Ellsberg, author of The Doomsday Machine: Confessions of a Nuclear War Planner

“[Cockburn] possesses a uniquely detailed knowledge of the arcane, lucrative machinations of this world, as well as a deep historical understanding of the forces that built it. And while the specifics change, the stories he tells all have the same shocking moral.”

“This is robust, old-fashioned progressive, polemical journalism … Cockburn describes some shocking practices, and provides valuable critiques—for example, of the over-reliance on sanctions as a coercive instrument.”

“A devastatingly convincing account of the runaway nature of a powerful grouping of interests—the defence, intelligence and financial sectors in the US.”

“An accessible yet forensic account of not only why runaway military spending is wrong, but how.”

“A withering exposé reveals the insatiable and squalid profit motive that drives the US military apparatus—the largest in modern history.”

“Corruption is the recurring theme that runs through the US journalist Andrew Cockburn’s brilliant journalism collected in The Spoils of War: Power, Profit and the American War Machine.”

“Painfully and presciently relevant to today’s issues...In another time, the kind of work that Cockburn has done for Spoils of War would gather nominations for prizes and placement on bestseller lists.”

“Cockburn presents a damning account of America’s military-industrial complex, culled from his best work over a decade on the paradoxical nature of American military power … Spoils of War is a meticulously researched book that presents a critical perspective on the ‘American War Machine.’”

The Profits of the American War Machine

In this excerpt from The Spoils of War, Andrew Cockburn outlines the internal politics of the US military and the lobbying that keeps the American war machine well-funded.