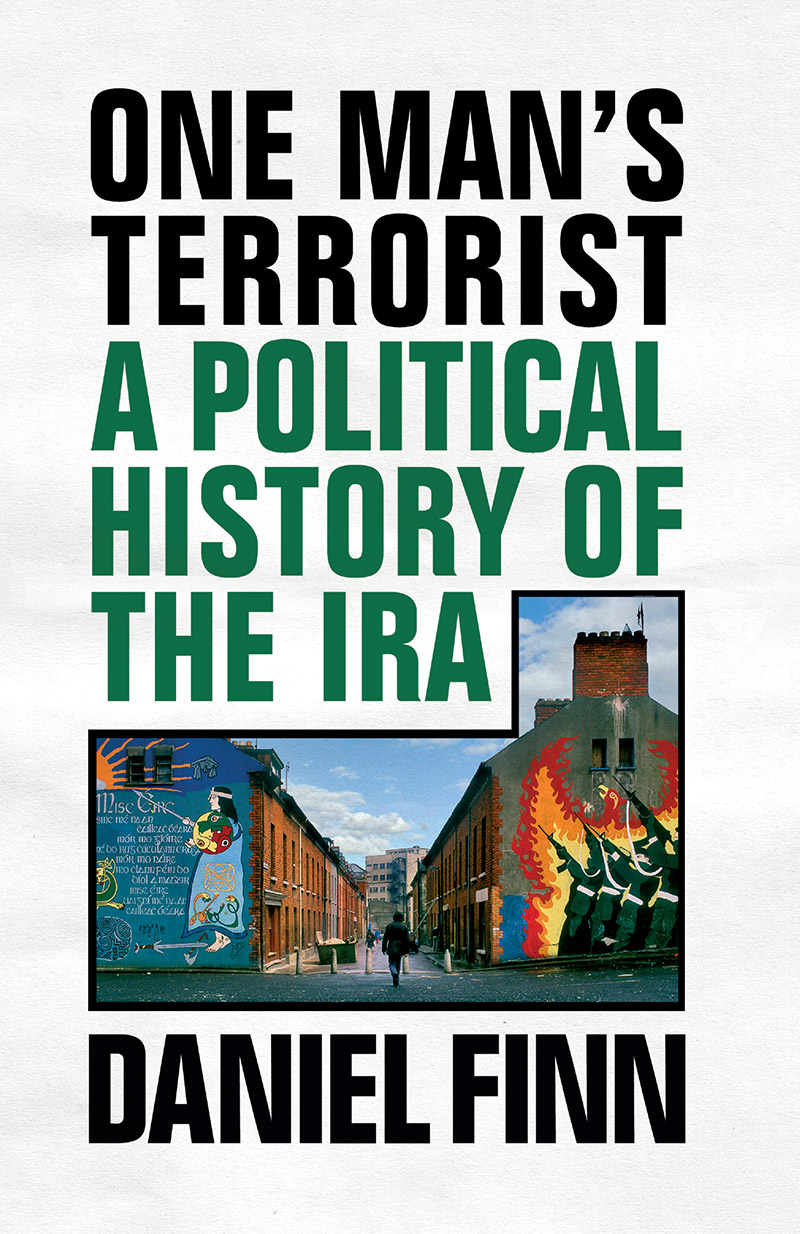 A history of “the Troubles”: the radical politics of Republicanism

The conflict in Northern Ireland was one of the most devastating in postwar Europe. Based on extensive archival research, One Man’s Terrorist explores the relationship between the IRA, a highly capable and ruthless clandestine army, and the political movement that developed alongside it to challenge British rule. Finn shows how the radical history of the IRA shaped modern Ireland.

In the light of Sinn Féin’s unprecedented electoral success in the Republic of Ireland, and the ongoing Brexit saga with its impact on Northern Irish politics, this book supplies the essential background for an understanding of today’s events.

“Provides us with one of the best analyses available of the politics that motivated and drove different currents within insurrectionary Irish republicanism over the past 60 years. Well researched and scrupulously objective, the author is ever academically critical. Nevertheless, he does not suffer from the endemic hostility to his subject that mars so many other works in this genre.”

“There are numerous current treatments of the modern IRA, its rivals, and its allies. Daniel Finn’s stands out for its concise clarity, and because, free of jargon, it is written from the left.”

“A fine, subtle analysis of the Provisional IRA’s armed campaign and the movement’s political development over three decades. Daniel Finn provides sharp insights into the leadership’s strategic thinking as it manoeuvred towards a ceasefire in the 1990s. He shows how this militant Republican movement transformed itself into an electorally successful left-wing political party in Ireland North and South.”

“[Finn is] studious in his research and solid in his writing.”

“A concise yet detailed discussion of the modern Irish Republican movement.”

“This book’s account of how Sinn Fein’s leaders played an instrumental role in making this possible is an indispensable guide to understanding how this template can—and cannot—be applied to resolving other terrorist conflicts, as well.”

“Given the outpouring of academic books and articles on the Northern Ireland conflict that has occurred since the 1960s … Does Daniel Finn’s book represent an oasis in this intellectual and moral desert? The judgement has to be a qualified affirmative.”

“What sets Daniel Finn’s One Man’s Terrorist apart from others in the field is its combination of a rigorous — and very readable — assessment of the changing politics of the modern Republican movement alongside a thorough understanding of the wider forces that wracked the North of Ireland during the “Troubles,” a journalistic euphemism for the period of low-level armed conflict that claimed the lives of some 4,000 people at the end of the last century.”

10 essential books for building a socialist future, all 50% off!

Colin Coulter revisits Tom Nairn's predictions for the fate of the six counties, and reflects on their position in the union today.