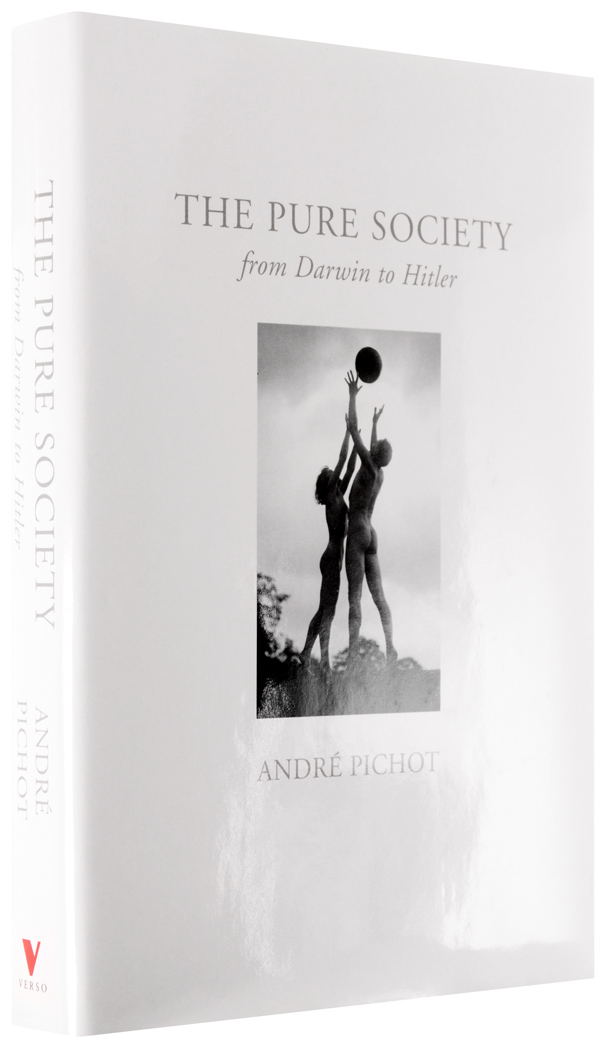 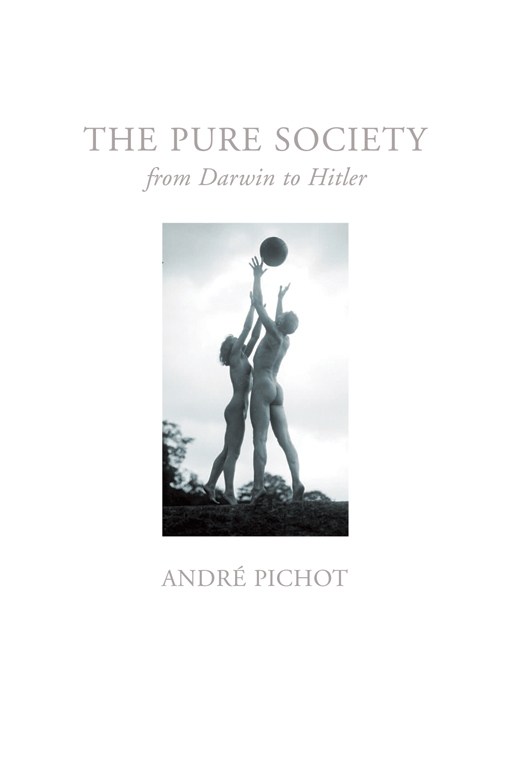 As genetic manipulation comes to dominate medical science, a timely and trenchant history of eugenics.

Amid the eulogies and celebrations commemorating the bicentenary of Charles Darwin's birth, the darker side of evolutionary theory should not be forgotten. In The Pure Society, André Pichot, one of France's foremost specialists in the history of science, excavates the underside of the Darwinian legacy, where the notions of 'race' and heredity became powerful tools of malign political agendas and instruments of social oppression.

Pichot examines the relationship between science, politics and ideology through an analysis of specific cases: from Nazism and the concentration camps to the various eugenicist research programmes launched or financed by eminent scientific organizations.

Racist eugenic ideas were once prevalent among the scientific community, despite a patent lack of supporting evidence. As today's scientists and writers applaud the advance of science, the egregious mistakes made along the way are too often forgotten. Now, with the mapping of the human genome and rapid advances in gene therapies, Pichot warns that biologists are increasingly emboldened to venture into the realms of public policy and politics. If moral philosophers abandon these fields, it is all too possible that the lights of a misguided science will resurrect the dream of a 'pure society'.

“This book is terrifying and sends shivers down one's spine ... With a methodical, surgical but also indignant pen, André Pichot painstakingly tracks these ordinary crimes of [eugenics] ... One of the great merits of his work is that it calls on us for a spirit of critical vigilance.”

“André Pichot's work has the merit of gathering together a great deal of information on the forgotten, 'uncomfortable', massive international presence [of eugenics]. ”

“The historian of science  André Pichot shows here the extent to which [Darwin and Hitler] profoundly marked social and political history ... A welcome warning against the dream of purity in social matters.”

“André Pichot is an excellent historian ... Pichot analyses [this complex history of eugenics] with finesse. He destroys the false ideas, the 'fables' which were completely invented to justify a priori ideas. A very rich book, which is based on abundant documentation.”