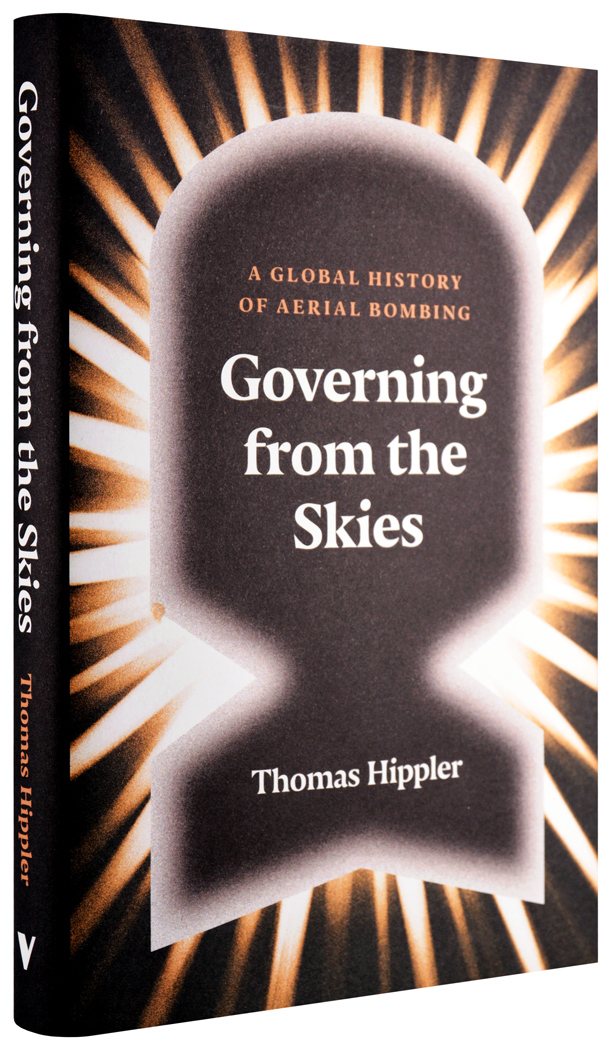 “Tripoli, 1 November 1911: I decided that today I would try to drop bombs from the aeroplane … if I succeed I shall be happy to have been the first.”
—Italian Lieutenant Giulio Gavotti

At its inception, aerial bombardment was a weapon of empire deployed to subdue colonial populations. Soon, during the Second World War, civilians in Europe and Japan came into the bomber’s crosshairs, and ever since non-combatant targets have been at the heart of military strategy. It was a seismic shift in the relations of power: as the state justified the mass murder of civilians, individual combatants, flying high above their victims, were distanced from the act of killing as never before.

The ascendance of drones as an instrument of military power is the latest stage in this cruel evolution, which has led to a perpetual low-intensity war on the global scene. As the technology enabling it spreads through the world, the borders of the conflict will grow in proportion.

In this short and fascinating history of aerial warfare, Thomas Hippler brings together all the major themes of the past century: nationalism, democracy, totalitarianism, colonialism, globalization, the welfare state and its decline, and the rise of neoliberalism. Air power is the defining characteristic of modern warfare; as Hippler demonstrates, it is also ingrained in the nature of modern politics.

“What is original about Thomas Hippler’s essay is the way he examines the ‘government of the world’ from the early twentieth century through to our own time in the light of its ‘privileged instrument: air bombing with “police” objectives.’ Utilizing testimonies, reports and other historical material, which he synthesizes with eloquence, Hippler develops a political philosophy of war around this topical question: how can one understand ‘the extension of colonial practices to the world population as a whole’?”

“In November 2011, the first bombs dropped from an Italian aeroplane in Libya inaugurated a century of violence from the skies. In an essay both fascinating and disturbing, Thomas Hippler traces this history to reveal the ‘political philosophy of the bomb’, as theorized in particular by the Italian Giulio Douhet, the key figure in this book. The bomb is not only the emblematic weapon of colonial domination, but also became the weapon of ‘total war’ with the annihilation of British, German and Japanese cities between 1939 and 1945 and the employment of drones in today’s ‘low-intensity conflicts.’ The author links this sequence of events to the reputedly ‘democratic’ character of aerial bombardment, an instrument of domination applied from a distance that by its nature is indiscriminate, targeting an entire body politic, life in the air-raid shelter becoming its striking microcosm. A stimulating and very Foucauldian reflection on the power to ‘overfly and destroy.’” 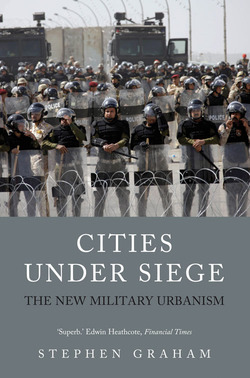 Cities Under Siege
by Stephen Graham 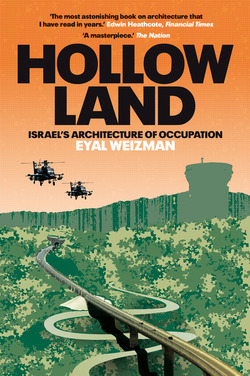 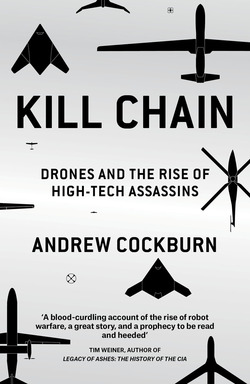 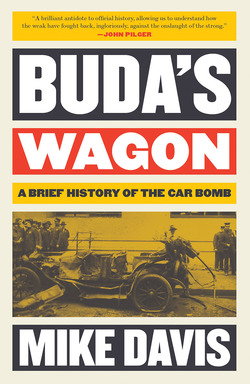 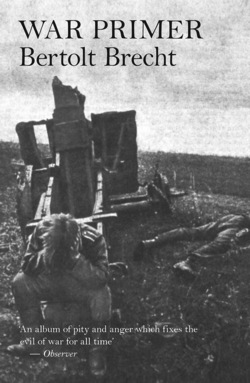