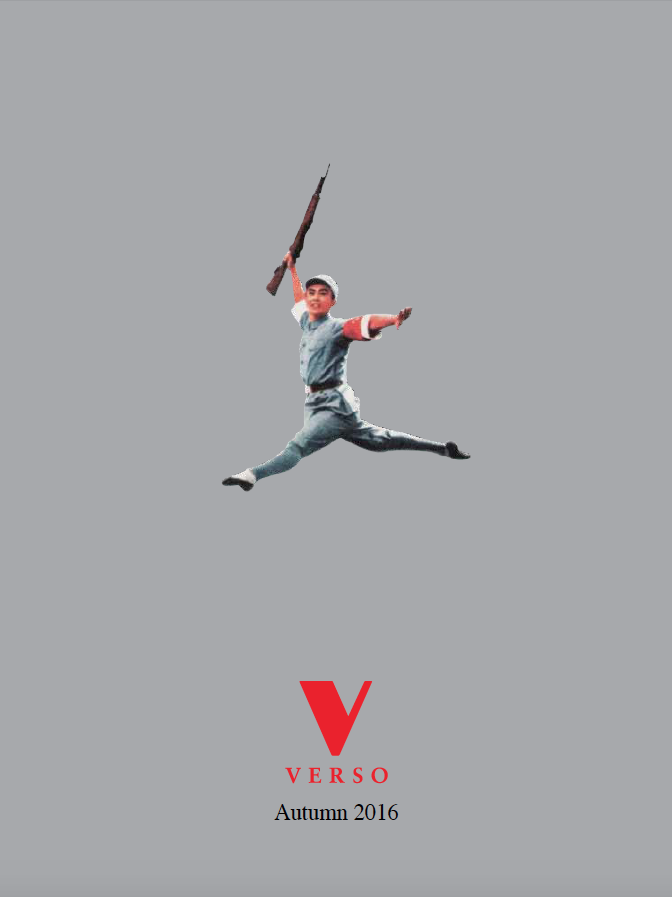 Highlights from our Autumn 2016 publishing include books on Jeremy Corbyn and the Strange Rebirth of Radical Politics, an introduction to The ABCs of Socialism (from the writers of Jacobin); a major account on the failings of the European Union; and a new account from Patrick Cockburn on the crisis in the Middle East, The Age of Jihad.

To preview all our new books, add to your cart and download our Spring 2016 catalogue!