A captivating literary portrait of the writers who explore the city at night, and the people they met

“Cities, like cats, will reveal themselves at night,” wrote the poet Rupert Brooke. Before the age of electricity, the nighttime city was a very different place to the one we know today – home to the lost, the vagrant and the noctambulant. Matthew Beaumont recounts an alternative history of London by focusing on those of its denizens who surface on the streets when the sun’s down. If nightwalking is a matter of “going astray” in the streets of the metropolis after dark, then nightwalkers represent some of the most suggestive and revealing guides to the neglected and forgotten aspects of the city.

In this brilliant work of literary investigation, Beaumont shines a light on the shadowy perambulations of poets, novelists and thinkers: Chaucer and Shakespeare; William Blake and his ecstatic peregrinations and the feverish ramblings of opium addict Thomas De Quincey; and, among the lamp-lit literary throng, the supreme nightwalker Charles Dickens. We discover how the nocturnal city has inspired some and served as a balm or narcotic to others. In each case, the city is revealed as a place divided between work and pleasure, the affluent and the indigent, where the entitled and the desperate jostle in the streets.

With a foreword and afterword by Will Self, Nightwalking is a captivating literary portrait of the writers who explore the city at night and the people they meet.

“He releases an ancient, urban miasma that rises from the page, untroubled by electric illumination, allowing us to inhale what Shakespeare's contemporary Thomas Dekker called "that thick tobacco-breath which the rheumaticke night throws abroad"”

“One of the most brilliant of the younger generation of English critics.”

“Nothing less than a grand unifying theory of the counter-enlightenment.”

“Part literary criticism, part social history, part polemic, this is a haunting addition to the canon of psychogeography.”

“An important and lively book”

“A historical guide to the capital, Beaumont details everything including the 'villainous' common nightwalkers and prostitutes of the middle ages and Charles Dickens’s time as an insomniac.”

“A wonderful book, that has many fascinating things to say about the night-time life of our capital down the ages. Rarely has a book on the subject of darkness been so illuminating; all insomniacs should read it.​”

“The joy of Beaumont’s book is the way it illuminates both literature and urban politics through the splendors and panics of their nighttime journeys.”

“Rarely has a book about darkness been so illuminating.”

“An enthralling study of London after dark.... This is an impressive, magisterial book whose steady, earnest gaze also encompasses the lives of pickpockets and poets.”

“In Nightwalking, Matthew Beaumont rubs shoulders with the deviants, dissidents and dispossessed who lurk in the shadows of Shakespeare, Johnson, Blake and De Quincey.”

“In this teeming and glorious book, Matthew Beaumont probes far into the shadows.”

“This is a book pulsing with life, just as the streets do, despite attempts to cut that liminal, semi-illicit life off. The foreword and afterword, by Will Self, beautifully bracket the book, reinforcing the idea that the city is layered over time, and that each layer is accessible, and can be made vivid in the imagination. Why Nightwalking has not won a major award is beyond mine.”

Our ultimate books on Philosophy and Political Theory.

Matthew Beaumont: The Stones In the Garden - On Kristin Ross's Communal Luxury 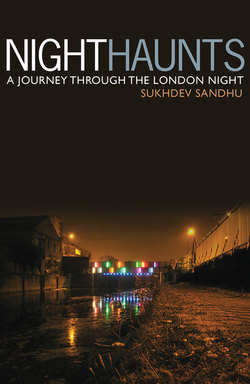 Night Haunts
by Sukhdev Sandhu
30% off 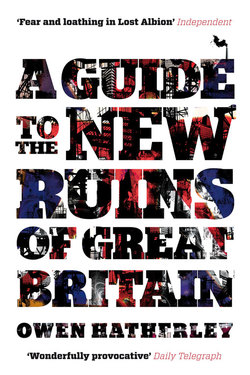 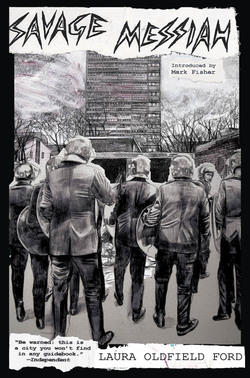 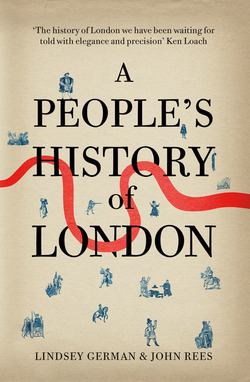 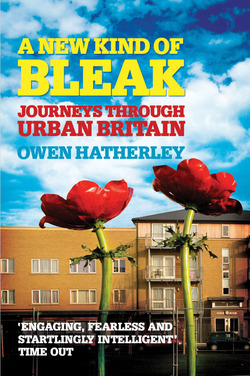 A New Kind of Bleak
by Owen Hatherley
30% off 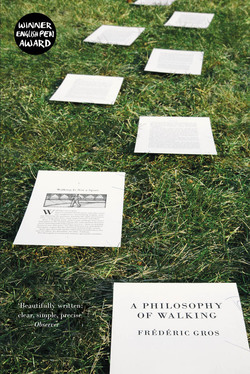 A Philosophy of Walking
by Frédéric Gros
30% off