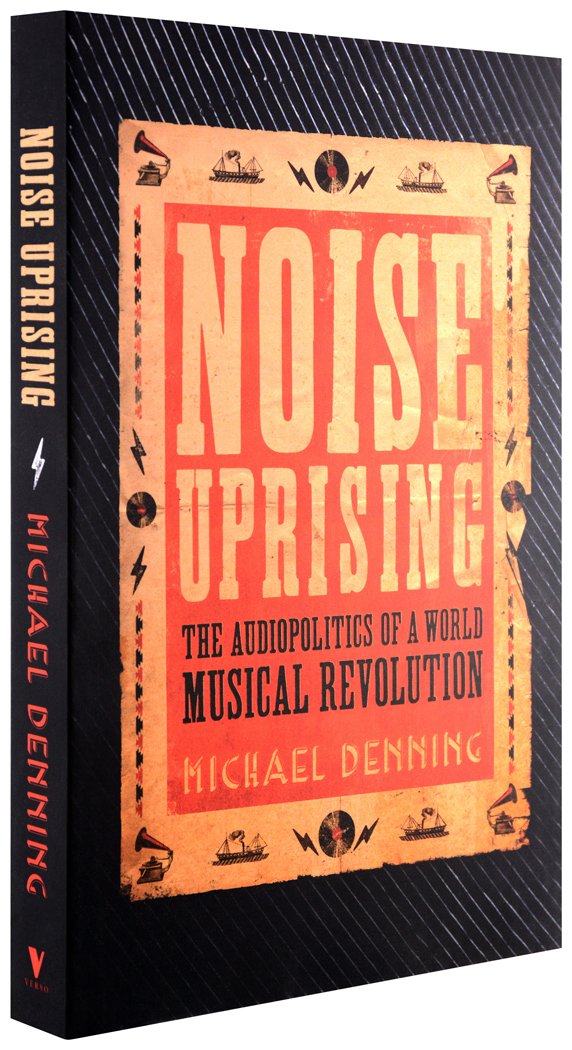 Ebook
Ebook
$9.99
Read on any device
August 2015 / 9781781688588
Hardback
Hardback with free ebook
$95.00$76.0020% off
320 pages / November 2015 / 9781781688557
A radically new reading of the origins of recorded music
Noise Uprising brings to life the moment and sounds of a cultural revolution. Between the development of electrical recording in 1925 and the outset of the Great Depression in the early 1930s, the soundscape of modern times unfolded in a series of obscure recording sessions, as hundreds of unknown musicians entered makeshift studios to record the melodies and rhythms of urban streets and dancehalls. The musical styles and idioms etched onto shellac disks reverberated around the globe: among them Havana’s son, Rio’s samba, New Orleans’ jazz, Buenos Aires’ tango, Seville’s flamenco, Cairo’s tarab, Johannesburg’s marabi, Jakarta’s kroncong, and Honolulu’s hula. They triggered the first great battle over popular music and became the soundtrack to decolonization.

“An instant classic. It utterly revises the history and geography of modern music.”

“An ambitious record of a revolution in sound in the late 1920s that erupted in port towns everywhere, from Cape Town to Shanghai—local guilds operating autonomously but in global unison like a cosmic fugue.”

“I suspect it will be the most important book released on music this year.”

“Which of the senses was decolonized first? In making a case for the ear, Denning has given us a brilliant, audacious guidebook to the sly but unruly insurgencies of sound that coursed through the port cities of the Black Atlantic, the Polynesian Pacific, and the Gypsy Mediterranean.”

“A monumental rewriting of the global history of recorded music. Every future attempt to analyze the sounds and politics of the international music industry will need to reckon with this powerful book.”

“Deeply researched and densely fascinating … the book is a necessary chronicle.”

“The scope of Denning’s book—dozens of genres across five continents—is impressive … Noise Uprising offers an ambitious map of the connections between them.”

– Financial Times Books of the Year

“A cultural historian, Denning offers a brilliant book that serves as a time line of modern music and musical styles and, more important, a history of the evolution and influence of vinyl recordings of modern music.”

“In great detail and with an impressive sense for origins and outcome of local musical styles, this book is an eye-opener.”

It's Grime Wot Won It

One of the most unexpected media storms of the 2017 general election was over the hashtag #Grime4Corbyn. In this extract from The Wire Primers, acclaimed music writer Simon Reynolds takes us on a tour of Grime's seminal records. 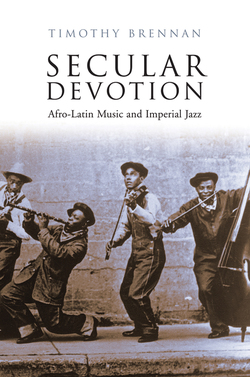 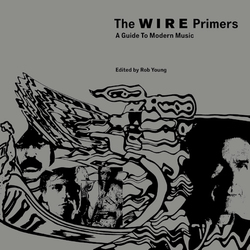 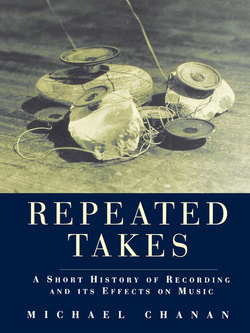 Repeated Takes
by Michael Chanan
30% off 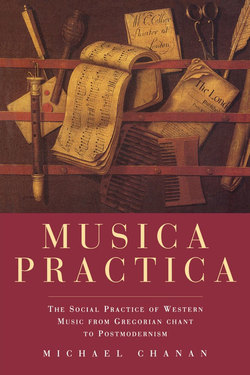 Musica Practica
by Michael Chanan
30% off 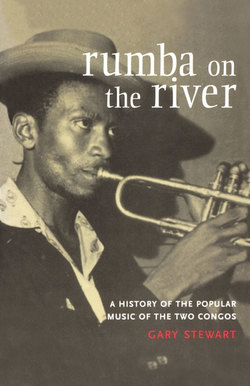 Rumba on the River
by Gary Stewart
30% off