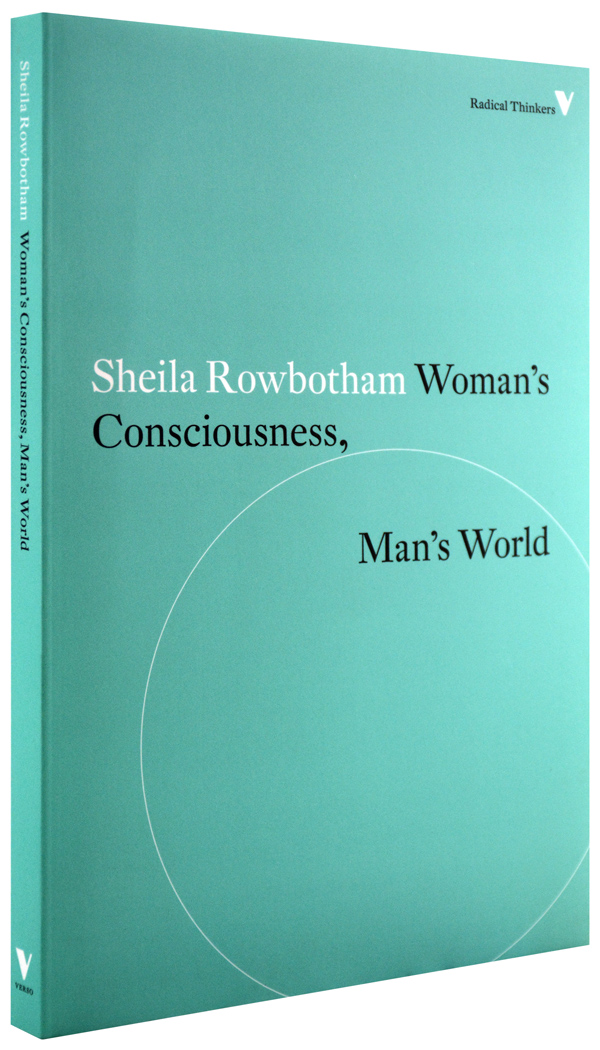 Groundbreaking examination of the birth, development and impact of Feminist consciousness

A groundbreaking contribution to debates on women’s oppression and consciousness, and the connections between socialism and feminism, this foundational text shows how the roles women adopt within the capitalist economy have shaped ideas about family and sexuality. Examining feminist consciousness from various vantage points – social, sexual, cultural and economic – Sheila Rowbotham identifies the conditions under which it developed, and how the formation of a new “way of seeing” for women can lead to collective solidarity.

“Rowbotham is one of Britain’s most important, if unshowy, feminist thinkers, and a key figure of the second wave.”

“Sheila’s early writing paved the way for feminist thought and scholarship in Britain.”

Out of the Verso archive

... and back in print! From Stuart Hall to Ellen Meiksins Wood, stock up on these classic works of theory and politics.

A Guide to our Radical Thinkers!

Challenge yourself with new discoveries in our Radical Thinkers series.

Women: The Struggle for Freedom...

In 1969, The Black Dwarf published an issue on "The Year of the Militant Woman". Reproduced below is the centrepiece article of the issue, Rowbotham's powerful manifesto of women's liberation - an article which broke new ground on the left in Britain. As Rowbotham wrote later, "everyday details such as these were not part of the language of politics in 1969." 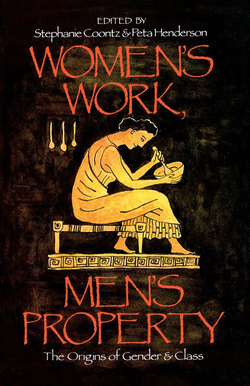