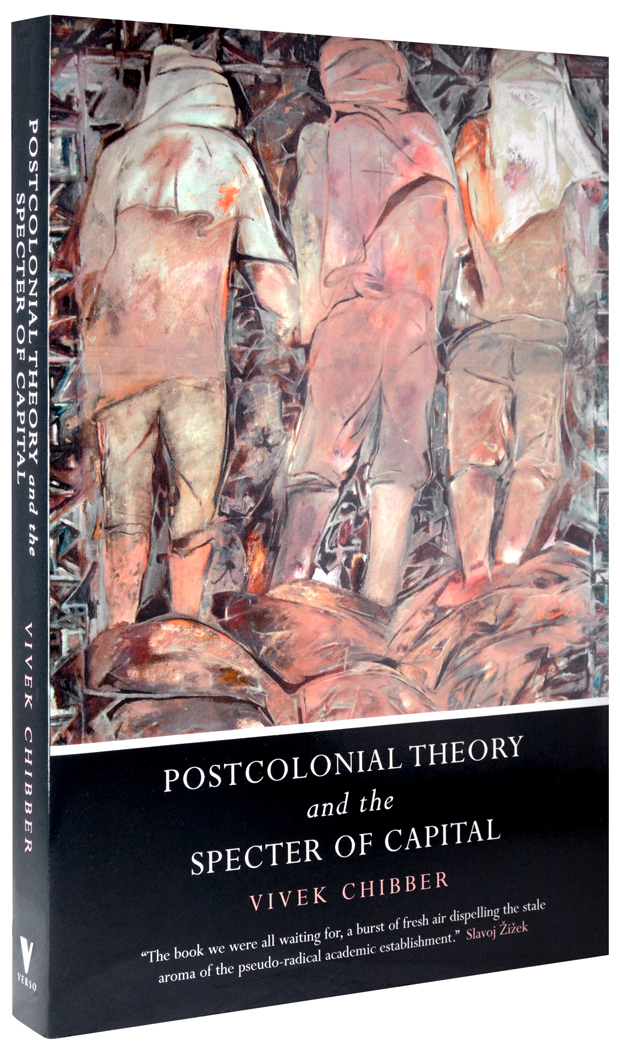 A provocative intellectual assault on the Subalternists' foundational work.

Postcolonial theory has become enormously influential as a framework for understanding the Global South. It is also a school of thought popular because of its rejection of the supposedly universalizing categories of the Enlightenment. In this devastating critique, mounted on behalf of the radical Enlightenment tradition, Vivek Chibber offers the most comprehensive response yet to postcolonial theory. Focusing on the hugely popular Subaltern Studies project, Chibber shows that its foundational arguments are based on a series of analytical and historical misapprehensions. He demonstrates that it is possible to affirm a universalizing theory without succumbing to Eurocentrism or reductionism.

Postcolonial Theory and the Specter of Capital promises to be a historical milestone in contemporary social theory.

“Chibber makes a strong case for why we can—and must—conceptualize the non-Western world through the same analytical lens that we use to understand developments in the West.”

“With its focus on cultural identities and mixtures, postcolonial theory ignored the larger context of capitalist relations and thus limited its scope to Western academia where it excelled in the game of growing and profiting from the liberal guilt feeling. Chibber’s book simply sets the record straight, bringing postcolonialism down from cultural heights to where it belongs, into the very heart of global capitalist processes. The book we were all waiting for, a burst of fresh air dispelling the stale aroma of pseudo-radical academic establishment.”

“In this scrupulous and perceptive analysis, Vivek Chibber successfully shows that the ‘universalizing categories of Enlightenment thought’ emerge unscathed from the criticisms of postcolonial theorists. He shows further that—perhaps ironically—Subaltern Studies greatly underestimates the role of subaltern agency in bringing about the transformations that they attribute to the European bourgeoisie. Chibber’s analysis also provides a very valuable account of the actual historical sociology of modern European development, of Indian peasant mobilization and activism, and much else. It is a very significant contribution.”

“In this outstanding work—a model of clarity in its architecture and argumentation—key theorists of the ‘Subaltern’ and of postcoloniality have met their most formidable interlocutor and critic yet. Chibber’s critique of postcolonial theory and the historical sociological studies associated with it is, at the same time, a vigorous and welcome defense of the enduring value of certain Enlightenment universals as an analytical framework to both understand and radically change the world we live in.”

“Vivek Chibber has written a stunning critique of postcolonial theory as represented by the Subaltern Studies school. While eschewing all polemics, he shows that their project is undermined by their paradoxical acceptance of an essentially liberal-Whig interpretation of the bourgeois revolutions and capitalist development in the West, which provides the foundation for their fundamental assertion of the difference of the East. Through a series of painstaking empirical and conceptual studies Chibber proceeds to overturn the central pillars of the Subalternists’ framework, while sustaining the credibility of Enlightenment theories. It is a bravura performance that cannot help but shake up our intellectual and political landscape.”

“Postcolonial Theory and the Specter of Capital is a must-read book for students of comparative politics and social theory. Vivek Chibber presents a forceful challenge to the Subaltern Studies school and to postcolonial theory more broadly. Arguing with great clarity, Chibber raises fundamental objections to their ideas about capitalism, power, and agency, and presents an alternative account of these ideas. Most fundamentally, he rejects the fundamental division between ‘East and West’ associated with postcolonial theory and defends the ‘universalizing categories of Enlightenment thought.’ This is a major contribution that is bound to reshape debate on these important issues.”

“In this book, Vivek Chibber has carried out a thoroughgoing dissection of Subaltern Studies. Like a highly skilled anatomist, he lays bare the skeleton, the nervous system, the arteries and veins of this school ... In the process the reader is also exposed to the nitty-gritty of a materialist historiography.”

“Against the thesis that Western subalterns are made of different stuff, Chibber argues that human beings are, at their core, not that different across contexts. The winds of history and culture may change many things, but not human constitutions. His defense of this argument sets the stage for what, in my opinion, is the most deliberate, careful explication of the key tenets of historical materialism that I have read”

Video of Vivek Chibber's talk at University of Cape Town on "the relations between the critique of Eurocentrism and the aspiration for social emancipation — and the place of the academy." 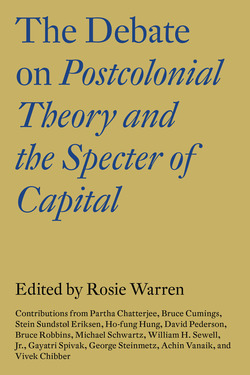