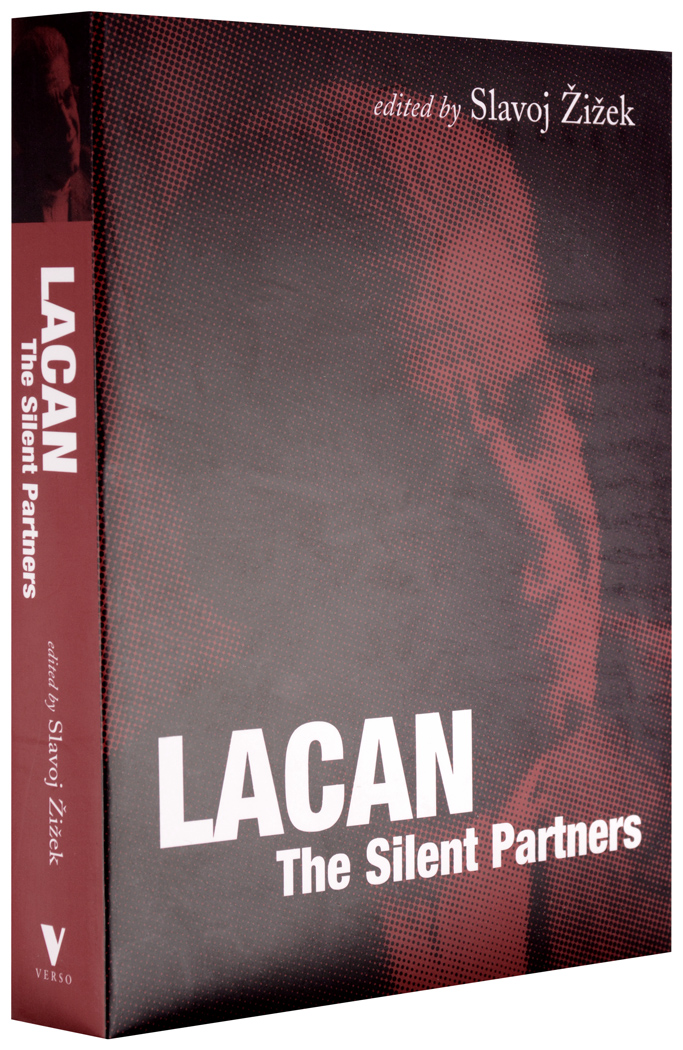 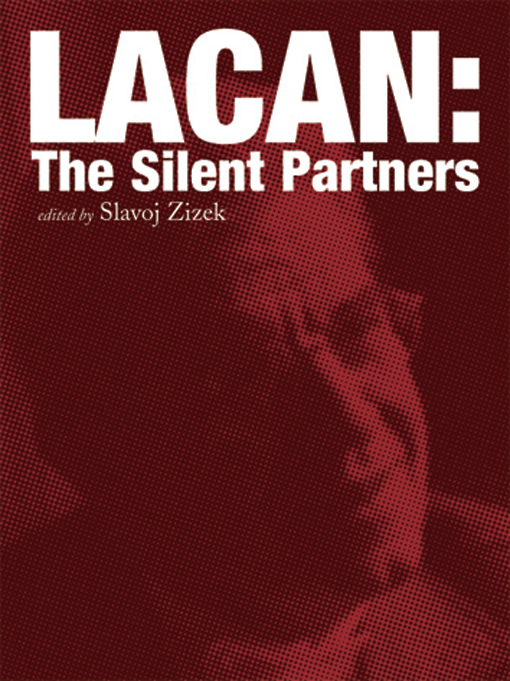 A dazzling re-evaluation of Jacques Lacan, uncovering his hidden inspirations.

Jacques Lacan is the foremost psychoanalytic theorist after Freud. Revolutionising the study of social relations, his work has been a major influence on political theory, philosophy, literature and the arts, but his thought has so far been studied without a serious investigation of its foundations. Just what are the influences on his thinking, so crucial to its proper understanding?

In Lacan: The Silent Partners Slavoj Žižek, the maverick theorist and pre-eminent Lacan scholar, has marshalled some of the greatest thinkers of our age in support of a dazzling re-evaluation of Lacan's work. Focussing on Lacan's 'silent partners', those who are the hidden inspiration to Lacanian theory, they discuss his work in relation to the Pre-Socratics, Diderot, Hegel, Nietzsche, Schelling, Hölderlin, Wagner, Turgenev, Kafka, Henry James and Artaud.

This major collection, including three essays by Žižek, marks a new era in the study of this unsettling thinker, breathing new life into his classic work.