The Xenofeminist Manifesto: a look inside!

A feminism fit for the twenty-first century: presented in this beautifully illustrated edition.

Injustice should not simply be accepted as “the way things are.” This is the starting point for The Xenofeminist Manifesto, a beautifully-illustrated, radical attempt to articulate a feminism fit for the twenty-first century.

Unafraid of exploring the potentials of technology, both its tyrannical and emancipatory possibilities, the manifesto seeks to uproot forces of repression that have come to seem inevitable—from the family, to the body, to the idea of gender itself.

If nature is unjust, change nature! 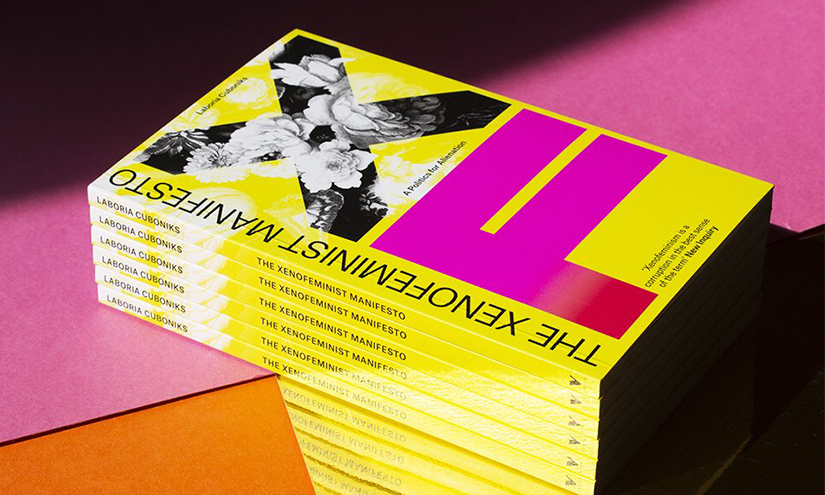 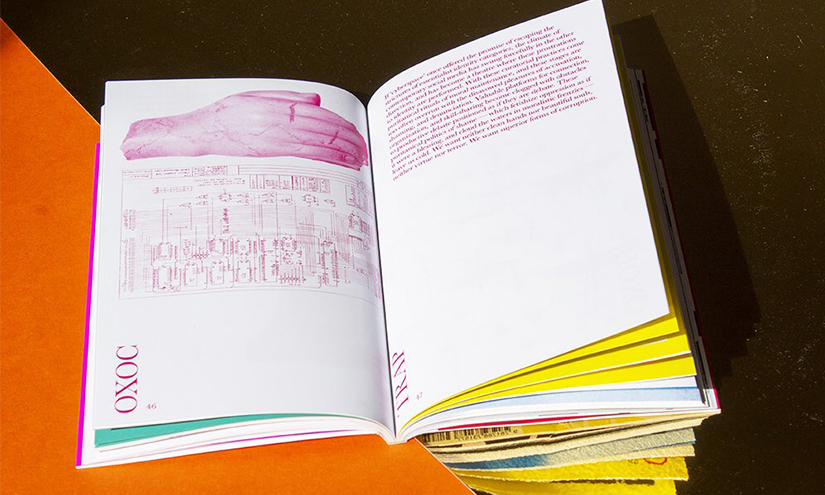 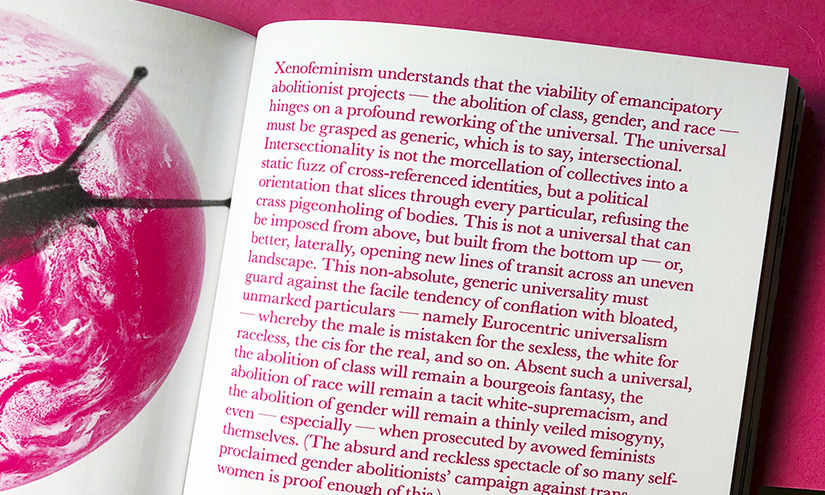 Xenofeminism understands that the viability of emancipatory abolitionist projects — the abolition of class, gender, and race — hinges on a profound reworking of the universal. The universal must be grasped as generic, which is to say, intersectional. Intersectionality is not the morcellation of collectives into astatic fuzz of cross-referenced identities, but a political orientation that slices through every particular, refusing the crass pigeonholing of bodies. This is not a universal that can be imposed from above, but built from the bottom up — or, better, laterally, opening new lines of transit across an uneven landscape. This non-absolute, generic universality must guard against the facile tendency of conflation with bloated, unmarked particulars — namely Eurocentric universalism — whereby the male is mistaken for the sexless, the white for raceless, the cis for the real, and so on. Absent such a universal, the abolition of class will remain a bourgeois fantasy, the abolition of race will remain a tacit white-supremacism, and the abolition of gender will remain a thinly veiled misogyny, even — especially — when prosecuted by avowed feminists themselves. (The absurd and reckless spectacle of so many self- proclaimed gender abolitionists’ campaign against trans women is proof enough of this.) 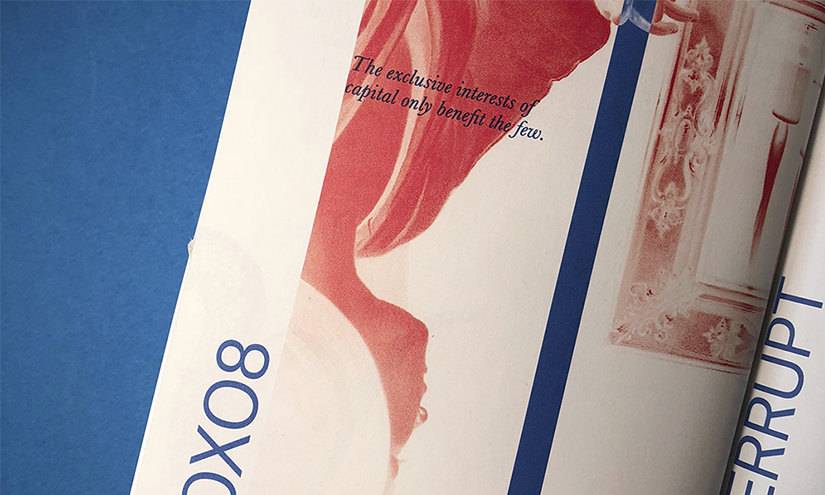 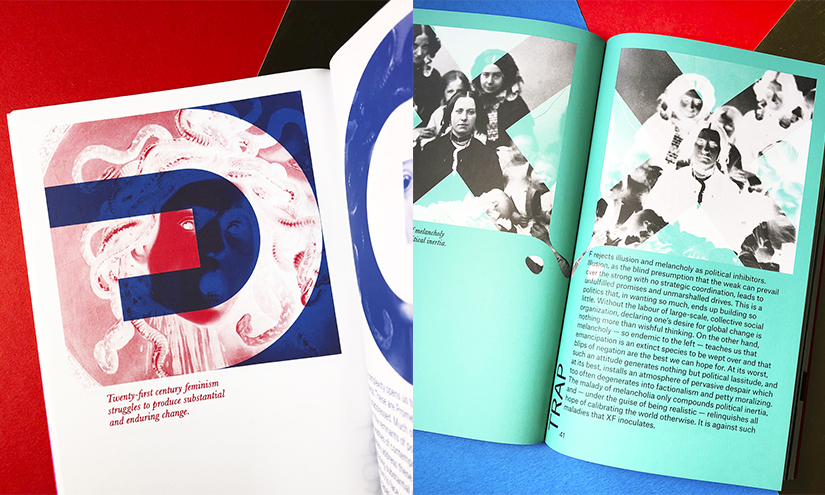 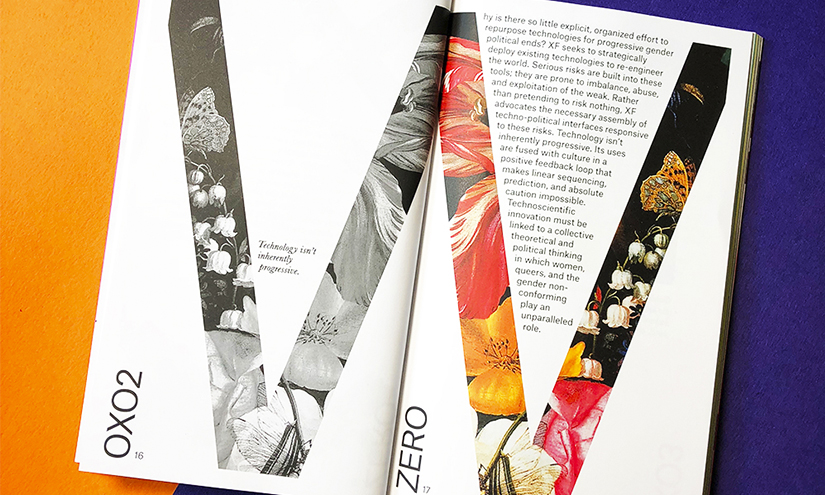 Why is there so little explicit, organized effort to repurpose technologies for progressive gender political ends? XF seeks to strategically deploy existing technologies to re-engineer the world. Serious risks are built into these tools; they are prone to imbalance, abuse, and exploitation of the weak. Rather than pretending to risk nothing, XF advocates the necessary assembly of techno-political interfaces responsive to these risks. Technology isn’t inherently progressive. Its uses are fused with culture in a positive feedback loop that makes linear sequencing, prediction, and absolute caution impossible. Technoscientific innovation must be linked to a collective theoretical and political thinking in which women, queers, and the gender non- conforming play an unparalleled role. 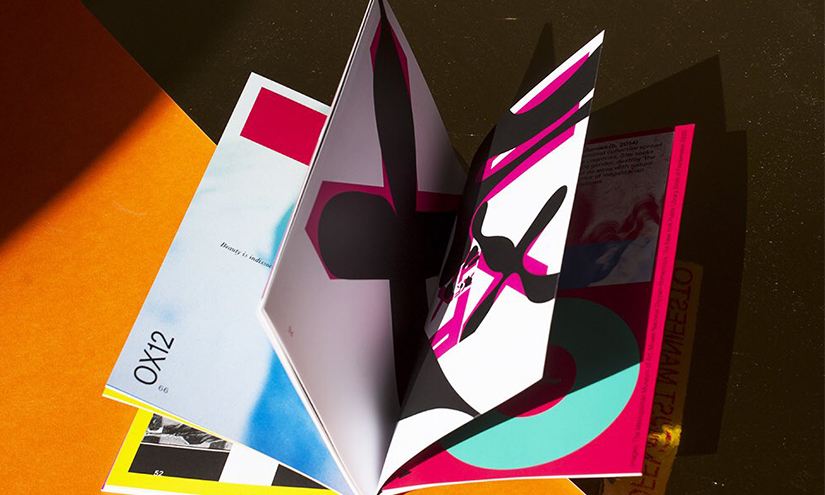