Neoliberalism vs Neofascism in France: Sebastian Budgen on the French Presidential Election 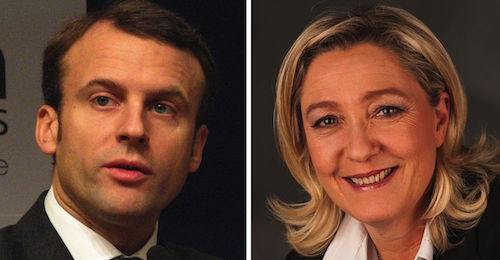 Sebastian Budgen — a senior editor at Verso, member of the Historical Materialism editorial board, and a contributing editor at Jacobin — has recently given two interviews analyzing the upcoming second round of the French presidential election, which has pitted Marine Le Pen of the neofascist Front national against neoliberal extremist Emmanuel Macron.

On April 27, he spoke with Daniel Denvir of The Dig, a Jacobin podcast.

And on April 28th, he spoke with Doug Henwood for Behind the News. 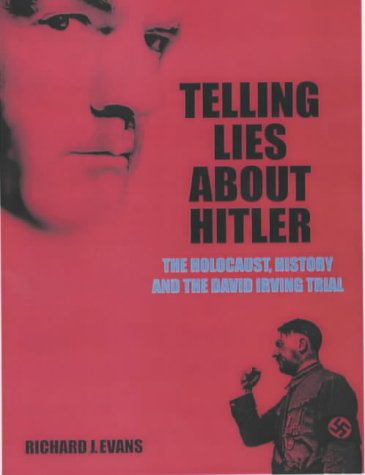 The E.U.
by John R. Gillingham