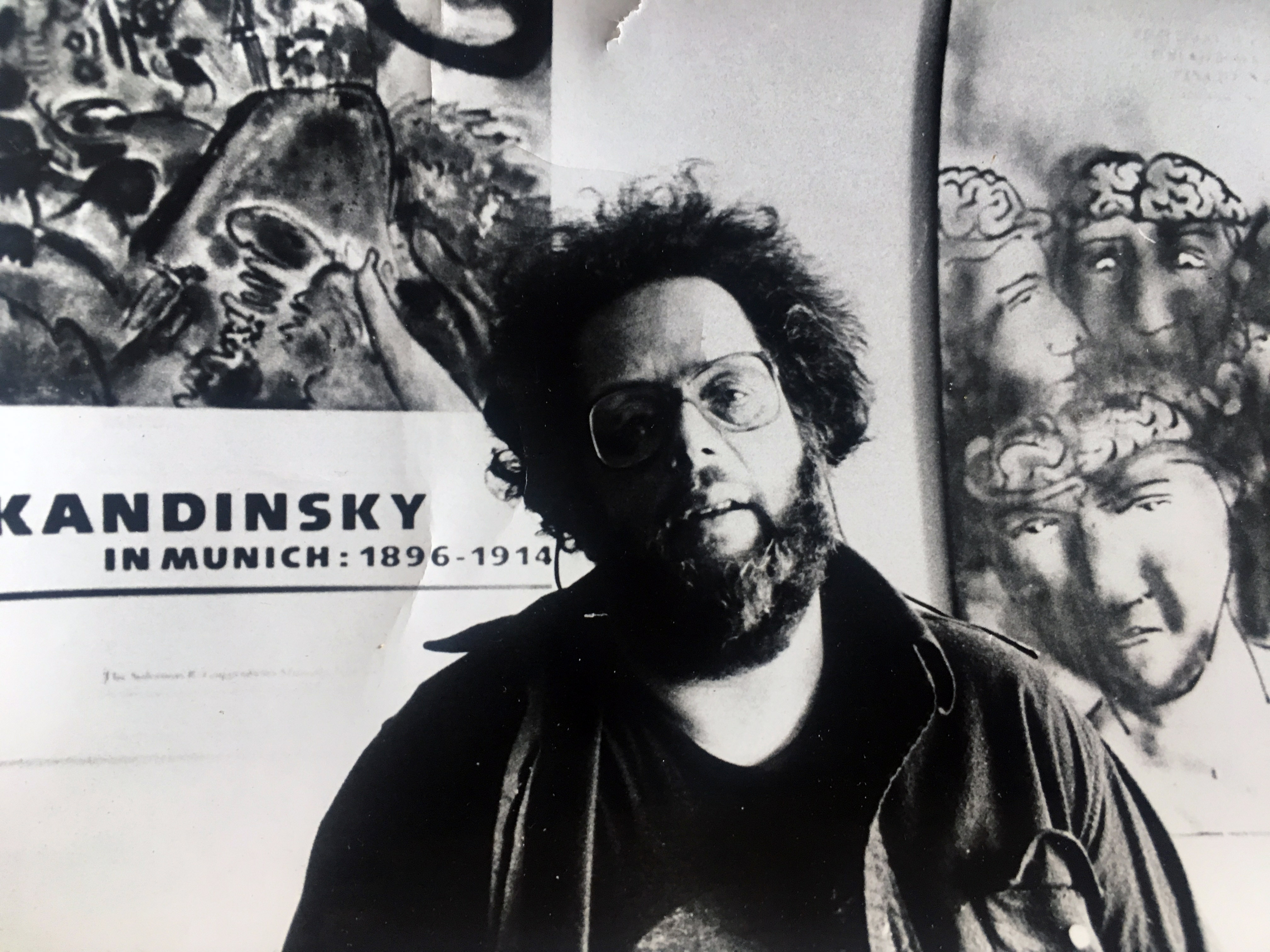 Marshall Berman was one of the great urbanists and Marxist cultural critics of the twentieth and twenty-first centuries, and his ground-breaking book All That Is Solid Melts Into Air is a masterpiece of the literature on modernism.

Completed just before his death in 2013, Modernism in the Streets: A Life and Times in Essays, is Berman’s intellectual autobiography; including early essays on the radical ’60s, New York City, literary figures from Kafka to Pamuk, and later essays on rock, hip hop, and gentrification.

To celebrate the publication of this brilliant new book, compiled posthumously by Dissent and Nation editor David Marcus and Berman's widow, Shellie Sclan, we have 40% off all Berman's books until April 29 (midnight UTC). Click here to access the discount! 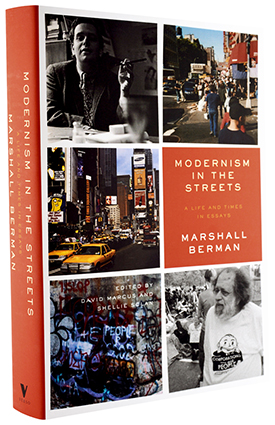 Other titles by Marshall Berman:

On the Town: One Hundred Years of Spectacle in Times Square
A pulsating history of Times Square and its iconic role in America's society of the spectacle.

Adventures in Marxism
The emancipatory potential of Marxism is established anew

The Politics of Authenticity: Radical Individualism and the Emergence of Modern Society (available in the UK only)
An examination of authenticity as a revolutionary concept.

All That Is Solid Melts Into Air: The Experience of Modernity (available in the UK only)
A kaleidoscopic journey into the experience of modernization.

On the Town
by Marshall Berman

The Politics of Authenticity
by Marshall Berman

Adventures in Marxism
by Marshall Berman

Modernism in the Streets
by Marshall Berman