BOO! It's China Miéville on Marxism and Halloween

In the spirit of Halloween, here's China Miéville celebrating the spooky holiday as a sanctified area of social relief against the wishes of the rural elite. 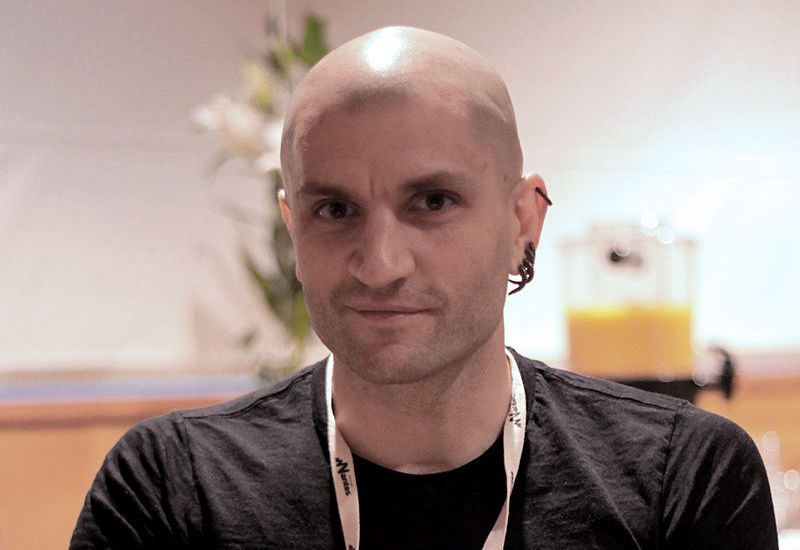 Miéville takes the opportunity to school those of us 'doing halloween wrong'. He contrasts capitalist and socialist readings of the season of ghosts and ghouls, discusses Hugo Chávez's critique of the holiday, before turning to Gothic Marxism, 'a historical materialism sensitive to the marvellous, to the dark moment of revolt' (Michael Löwy).