Returning to a far-right obsession: the soil, the dead and our ancestors

In this essay, first published at Les mots sont importants, Christine Delphy and Sylvie Tissot react to the storm created by Nicolas Sarkozy’s comments on French national identity in the build-up to the French presidential election. Translated by David Broder

"Once you become French, your ancestors are the Gauls," declared Nicolas Sarkozy, bringing a deluge of protests. As people everywhere told him, our ancestors are far more numerous and diverse than "the Gauls" alone. Yet such protests are insufficient. For what we need to attack are the very terms of this debate.

"Our ancestors, the Gauls." The construction of this myth of France’s history has already been subject to study. It is a myth contemporary to a Republic that established itself on a glorious narrative seeking to wipe away the humiliation of defeat to Prussia in 1870 and heralding the colonial conquests celebrated by the Republicans. As a myth, it relies on the selection of facts, the celebration of dates and the veneration of heroes — all of which encourage statements like the ones we heard from Nicolas Sarkozy, which many historians attack as "untruths." The construction of these myths is very much a matter of "invention."

However, faced with such odious claims, it is a very weak response to limit ourselves to correcting historical errors on the basis of academic knowledge. Sarkozy’s statement is odious for its assimilationist — and thus racist — presuppositions. Beyond inventing new parents, this injunction implies a further injunction to forget one’s own parents and grandparents, driving them out of one’s memory and making a clean break with a culture now decreed undesirable.

It is not enough to remember the "real" list of "our ancestors", as indeed Nicolas Sarkozy himself happily did — granting that "Muslim infantrymen [of World War II]," "Harkis" [the small minority of Algerians serving the French Army during the Algerian War, i.e. supporting the continued French occupation] and others deserving of Republican merit ought to be included. For even when we rewrite France’s history in a more inclusive sense, we still have to ask what is the meaning of a history reduced to "our ancestors."

This relationship to the past reveals an obsession with national identity, a pathological desire to describe and define it: yet as we know after the grim debate "on national identity," it is always destined — still in 2016 as in 1930 — to serve the goal of distinguishing the "good" French from the "bad" French and to enounce a restrictive list of acceptable "values" and "ways of life." The body politic tries to impose norms on a more and more homogenised society, made uniform and thus ever less civil.

This tropism toward "our ancestors" rests on an anti-democratic vision, a disdain for individual rights. It consists of dictating to people what food they should eat, what clothes they should wear, what they should read or even what beliefs they should adopt. This is a totalitarian logic, but also a fascistic one. For it takes over the reins from the far-Right ideology that structured interwar French political life. In the "interwar period" (what joyous prospects this name brings up!)  Barres’s exaltation of the soil and the dead and his morbid celebration of an invented past — by which yardstick everyone and everything must be evaluated — sought to distinguish between "the true French" — those identifying with the dead – and those who are to be gradually excluded from the nation, foreigners and Jews.

Despite this, Mélenchon tells us, the debate started by Nicolas Sarkozy is "not nothing." For he who claims to be the radical Left [gauche de la gauche] candidate [for the 2017 presidential election] (even if he thinks that the Left/Right cleavage is not the most relevant question today) the "identity" question is indeed relevant — and more so than the fight against unemployment, the fight against the smashing up of social rights, or even the fight against discrimination. This is deplorable. His only disagreement with Nicolas Sarkozy is the question of who their ancestors are: for Mélenchon, it means his ancestors in 1789, a historical reference point there once again erected as a univocal and unsurpassable moment, making us forget — for example — that 1789 signed with a republican hand the exclusion of women from political life.

On this point it is instructive to follow Mélenchon’s argument the whole way: "I prefer people who know what they want, they lay their ideas on the table." In Mélenchon’s curious indulgence of Sarkozy there is also a love for ballsy virility. For obviously what he is laying on the table are not simply "ideas."

So that is the political debate they are promising us: a virility contest, the obsession for "our" dead; in short, a firm reminder that we wayless children, without points of reference, should give the obedience and respect we owe to our fathers, yesterday as today. It is a whole programme… of the far Right.

We must refuse this morbid, false, exclusionary and imperious identity. Few among us except "blood" princes can "go back" in their genealogy (a suspicious fashion) back to their great-grandparents. And even there we see that we do not really know where they came from. Our diversity does not begin with the Gauls and Ostrogoths. And nor does it end there, as if once we go back past the "great invasions" everyone has some fixed origin (with some Visigoths and others Ligures). Nor is it the case that after the list of origins was fixed for good this little world beneficently married among themselves over the centuries. No; other people came, other people left, and everywhere things continued their dance.

Let us not try to engrave in marble — or still less in the soil — ancient and certified origins giving us rights over other people’s present-day existence. Let us stop saying "I was there two thousand years ago" in order to chase out someone who was there fifty years ago, or who has just arrived. Let us remain on the scale of our own lives. Let us take pleasure in having known our two grandmothers, if we did do so. And let us celebrate the fact that France is not an "old country" any more than the others are. 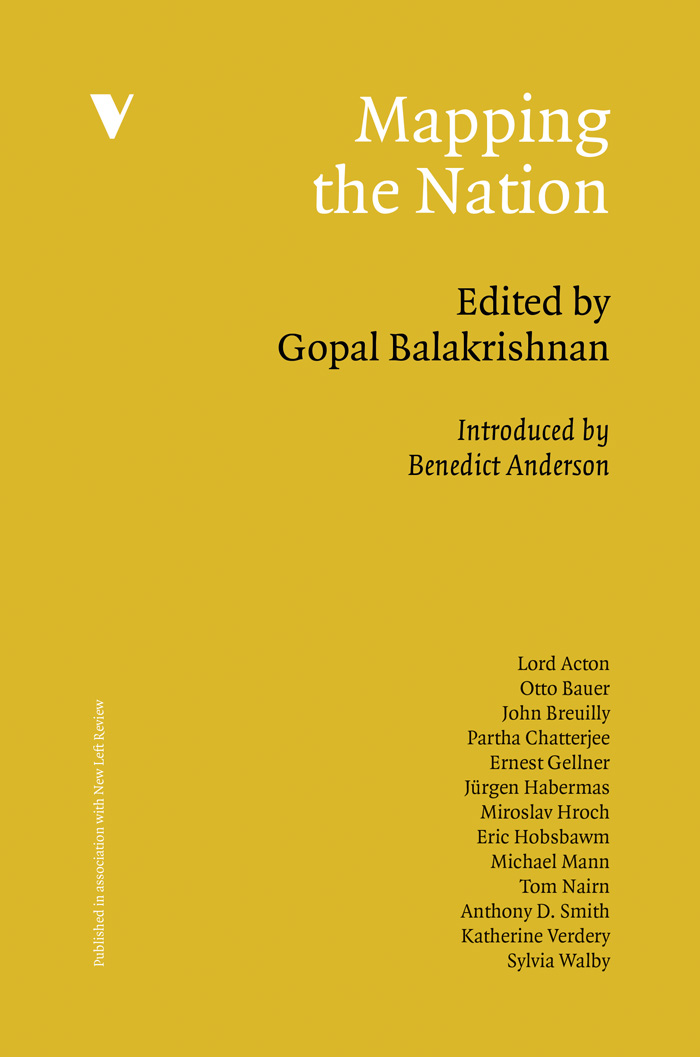