Making Sense of the Brexit Referendum: writers on the crisis 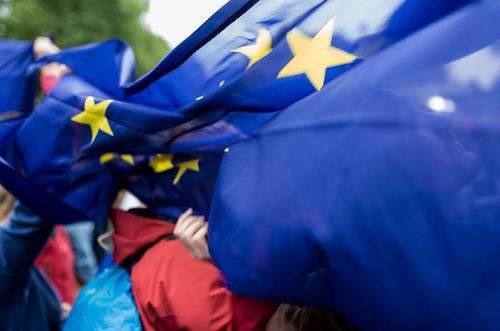 ‘Let’s Take Back Control’ was the slogan that won the UK’s EU Referendum. But what did those words mean to campaigners and voters? Control of what was being wrested from whom and why? And in whose interest was this done?
The Brexit Crisis gathers together some of the most insightful and provocative reactions to this moment, from the UK and abroad, examining what happened on the 23 June and what this might mean for the UK and the EU as a whole. It looks at the ruptures, false promises and ingrained racism revealed during the campaign and afterwards. As the UK heads towards the exit, what is to be done?

Crisis in the Eurozone
by Costas Lapavitsas

The E.U.
by John R. Gillingham