The May/June issue of New Left Review is now on sale, featuring the following essays:

Pablo Iglesias: Understanding Podemos
The general secretary of Spain’s new anti-austerity party sets out the strategic thinking behind its bid to become a national force. Incipient crisis of the post-Franco regime, mired in corruption and economic collapse, and opportunities for a popular-political formation, mobilizing the social discontent of the indignados.

Pablo Iglesias: Spain On Edge
Responding to NLR’s questions, Pablo Iglesias discusses the regime’s counter-attack, the example of Syriza and the political geography of austerity in Spain. After May 2015’s regional elections, can Podemos forge a coalition strategy to navigate between marginalization and the lethal consequences of a PSOE embrace?

Mike Davis: Marx's Lost Theory
In a landmark re-reading of Class Struggles in France and The Eighteenth Brumaire, Mike Davis draws out the theoretical propositions on class and nation, world-market and inter-state rivalry, that underpin the seminal political writings. Repudiation of politics as discourse pur, and revaluation of Marx’s ‘middle-level concepts’ for the mediated expression of complex social interests.

Francis Mulhern: A Party of Latecomers
Over the past decade the American political-intellectual scene has undergone a significant change with the emergence of a lively nexus of journals, ideas and activities, constituting a new kind of cultural left. Francis Mulhern etches the portrait of the Brooklyn-based n+1, which has been both forerunner and intellectual flagship of this effervescence.

JoAnn Wypijewski: Home Alone
Costs of America’s imperial project registered in the emotional damage inflicted on its soldiers, and multiplier effects on those around them. Contrasting perspectives—reportage, blockbuster, trauma-group documentary—on men and war, as veterans’ suicides overtake us battlefield casualties.

Joshua Rahtz on Marcel Fratzscher, Die Deutschland Illusion.
Fallibilities of the German economy diagnosed by a leading adornment of its policy elite.

Volodymyr Ishchenko on Andrew Wilson, Ukraine Crisis.
The Maidan and civil war from the perspective of an EU think-tank. 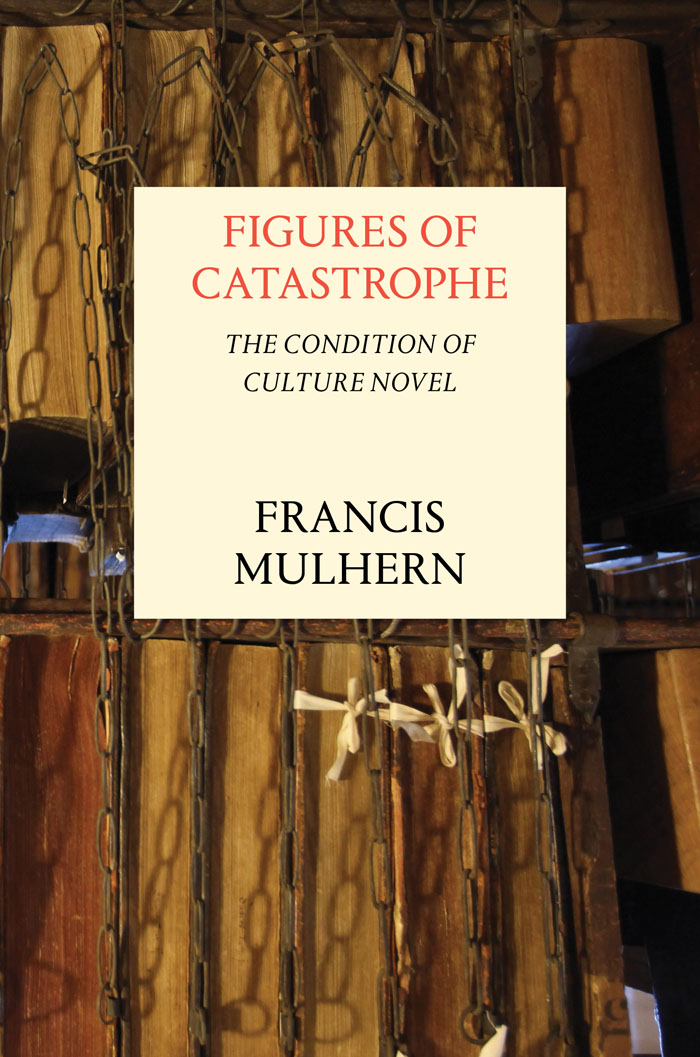 Figures of Catastrophe
by Francis Mulhern