The September/October issue of New Left Review is now on sale, featuring the following essays:

Analysis of Scotland’s independence referendum and the hollowing of Labour’s electoral hegemony north of the border, after its lead role in the Unionist establishment’s Project Fear. What tectonic shifts have brought the UK’s archaic, multinational-monarchical state to the fore, as focus for an unprecedented mass politicization?

If the post-colonial theory that emerged as a militant intellectual project in the 80s has faltered over the past decade, against a backdrop of actual imperialist excursions, Vivek Chibber’s critical intervention in the field has ignited fresh debate around it. Timothy Brennan asks whether an effective challenge can be mounted without tackling the theory’s amnesia more directly.

The high culture of neoliberalism’s interwar progenitors set in contrast to its 1970s popularizers.

Alex Niven on Richard Burton, A Strong Song Tows Us. 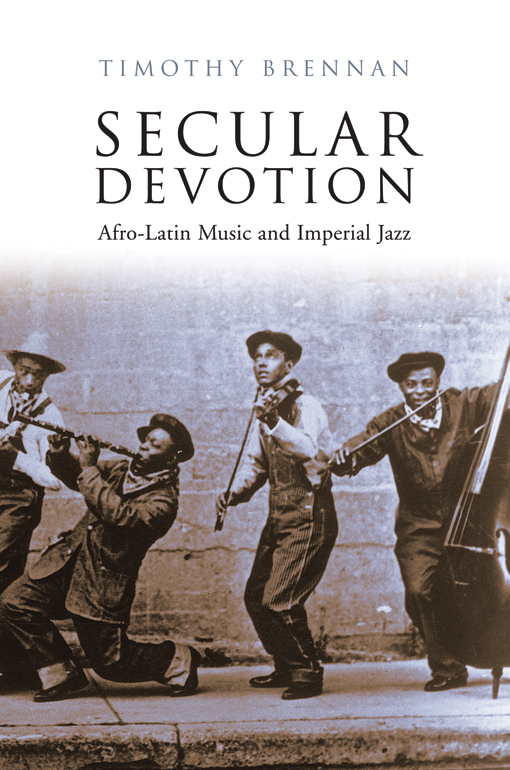 Postcolonial Theory and the Specter of Capital
by Vivek Chibber