The January/February issue of New Left Review is now on sale featuring the following essays:

What social forces are likely to challenge the supremacy of capital in the coming decades? An assessment of potential bases of resistance—from traditional communities overrun by the global market to factory workers and an expanding yet amorphous middle class.

A sociological portrait of the protests that gripped the country in June 2013. Crossovers of class, ideology and generation on the major cities’ streets, as portents of deeper shifts under way.

Retrospective on the liberated life and work of Alexander Cockburn, whose last book, A Colossal Wreck, completes a dazzling triptych. Shaping influences of family, place and political epoch on a singularly radical temperament, and the keen-edged prose in which it found expression.

Protector of the weak or tool of the strong? Origins and evolution of the International Criminal Court, and its geopolitical tacking through a decade of imperial warfare.

Realities of emergency medicine in Tanzania, and the process through which new facilities and existing systems mutually adapt to each other.

A leading French economist discusses the historical evolution of global wealth and income imbalances. After the levelling shocks of the 20th century, will the 21st bring a return to the longue durée dominance of inherited fortunes?

Antecedents and critical implications of the recent wave of participatory art.

Is slumber itself threatened by the advance of market forces?.

Historical reframing of the New Deal for the age of Obama. 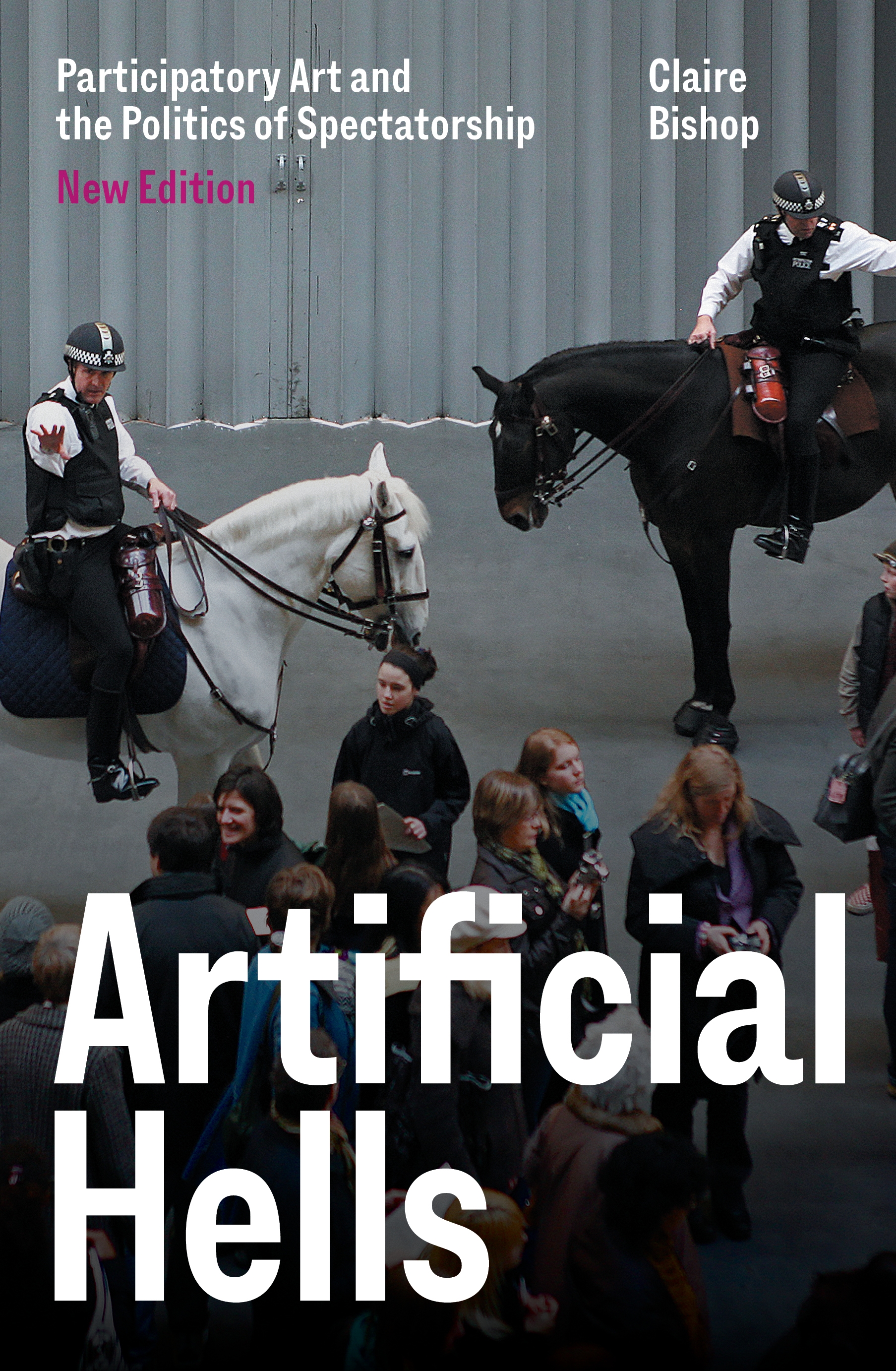 A Colossal Wreck
by Alexander Cockburn