In the latest issue of New Left Review:

Latin America as laboratory for conditional cash transfers, fast becoming the hegemonic social-protection paradigm for the Global South. In a comparative survey, Lena Lavinas reveals the CCT model as a strategy for the financialization—not abolition—of poverty.

Engagement with the work of Hebrew poet Yitzhak Laor on the origins and function of the new Holocaust remembrance culture in Germany, Italy and France. What relation does this bear to parallel developments in Israel and the United States?

A legal scholar discusses his country’s post-colonial history. The collapse of an effective state laid bare by the crises of 2012—insurgency in the north, coup in the capital—now compounded by ongoing French and UN interventions.

A typology of Gastarbeiter programmes and their function in capitalist labour regimes, from Wilhelmine Prussia to the Gulf monarchies. Side effects of attempts to import a disposable reserve army of labour, and the tensions they provoke between capital accumulation and state legitimacy.

Can ‘digital humanities’ recover from Thomas Kuhn’s before-the-fact critique—that no new ‘laws of nature’ will be discovered just by inspecting the numbers? Testing the limits of the approach, Moretti investigates whether data-crunching can falsify Hegel’s theory of tragedy.

Manuscripts and drafts as proliferations of possible novels, exceeding many times over the confines of the texts Dostoevsky finally published.

Jan Breman on Guy Standing, The Precariat. Emergence of a global ‘dangerous class’?.

To read the new issue or to subscribe please visit the New Left Review. 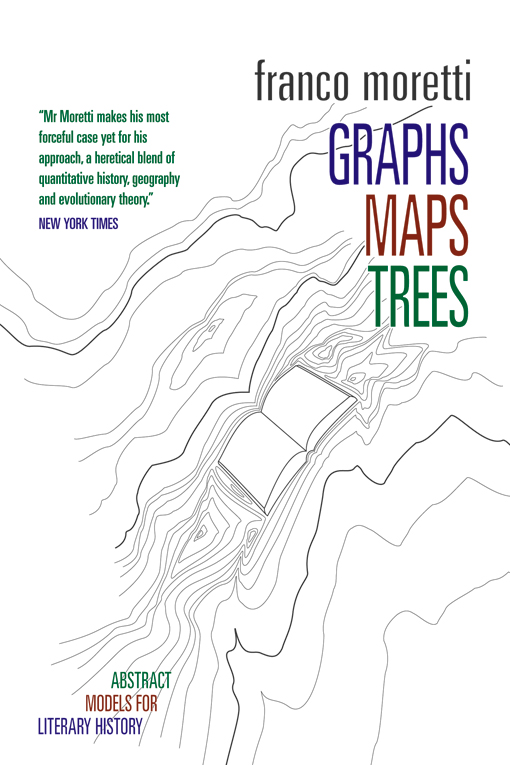 The Returns of Zionism
by Gabriel Piterberg

The Myths of Liberal Zionism
by Yitzhak Laor

The Bourgeois
by Franco Moretti