The renowned Brazilian social theorist, philosopher and politician Roberto Unger visits London this week for a series of public events and broadcast appearances.

On Wednesday 13th November Unger will appear at the Royal Society of Arts to discuss “Freedom, equality and a future political economy: the structural change we need” with Anthony Painter, director of the Independent Review of the Police Federation.

Unger will then appear at the London School of Economics on Thursday 14th November as part of a public conversation to be broadcast on BBC Radio 4.

Roberto Unger is a powerful and influential voice in the political landscape of South America. He served as a minister under President Lula from 2007-2009, and was an important figure in the creation of the Critical Legal Studies movement. Some of his transformative ideas around reshaping the Amazonian economy are discussed in his 2009 profile in the New York Times, where he puts forward his proposals for decentralised support infrastructure and credit for small enterprises to pull in the millions of workers from Brazil's informal economy into a regulated economy.

Unger made waves internationally in 2012 where he dropped his support for Barack Obama, a former student of his, in his campaign for the US presidency. "President Obama must be defeated in the coming election," Unger said, in a YouTube video where he laid out his criticisms of the first Obama administration. He expands on his position on Obama in an interview with CounterPunch.

Roberto Unger regularly features on lists of the world's most prominent and influential thinkers. More information on this provocative philosopher and theorist can be found in his profile for the Guardian and an extended piece for Lingua Franca. 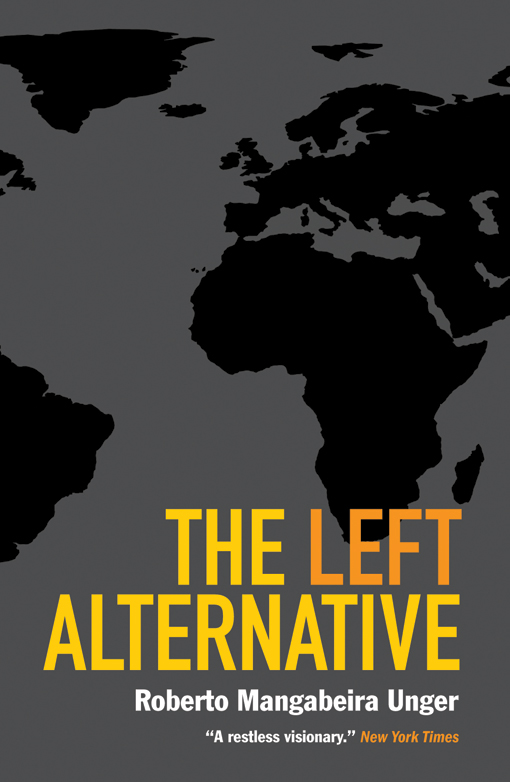 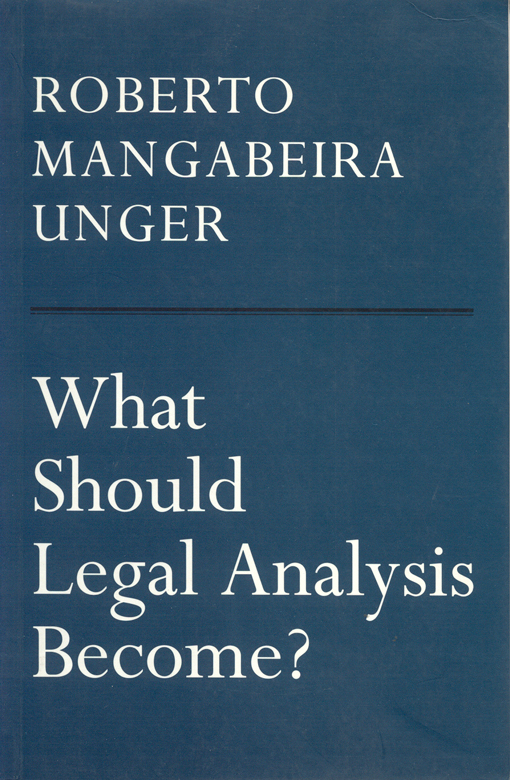 What Should Legal Analysis Become?
by Roberto Mangabeira Unger 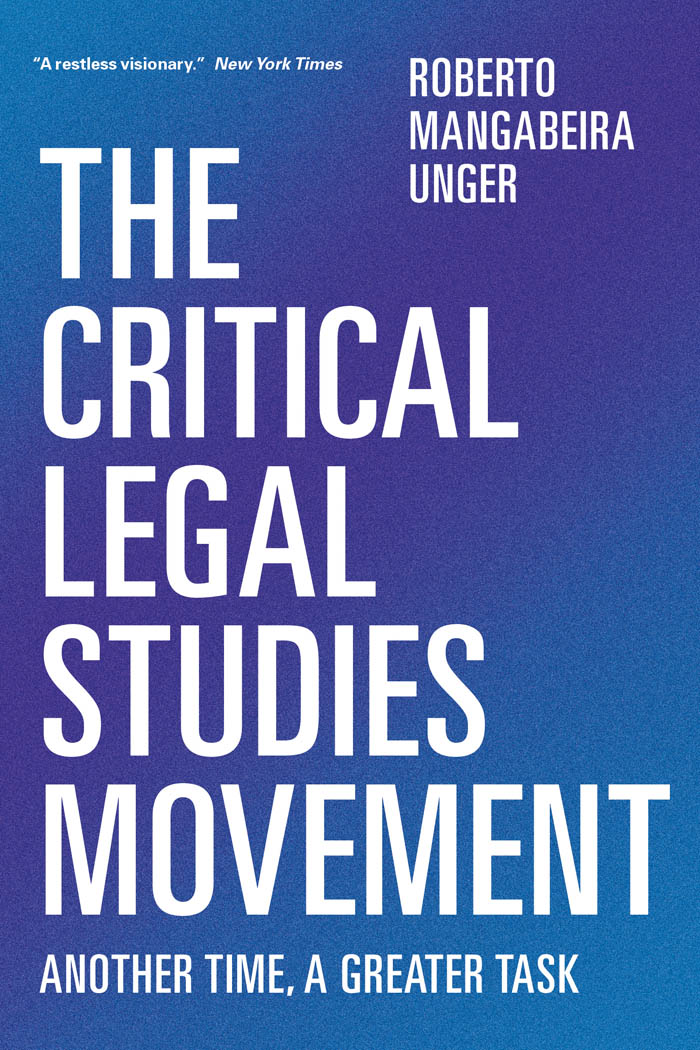