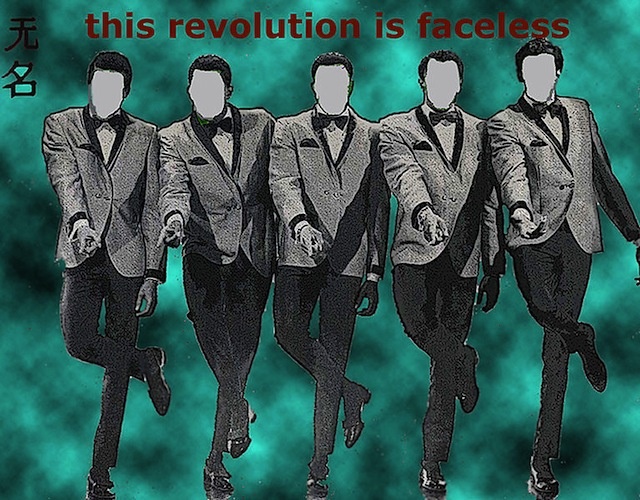 The faceless (or many-faced) author collective of Altai surface for interviews in the Independent, Vice and 3:AM.

Altai has already received stunning reviews in the mainstream press (Financial Times, the Telegraph, and others) and continues to awe the media with interviewers joining the dots between the fiction and the radical politics of its authors.

In the Independent James Legge writes:

Their very existence is a rejection of individualism. As well as providing more fun and less writers' block, Wu Ming 1 says writing as a group allows the foursome to be "a political subjectivity.” He says: “We are a collective and being a collective is important. We live in a society where people are constantly pushed into individualism, into being in your little pigeon hole.

The same sentiments from Wu Ming are expressed in Vice where the group discuss the cult of Beppe Grillo and the Five Star Movement:

“If you look at [Beppe Grillo’s] body language, at his rhetoric, the way he shouts on the stage, the relation between him and the masses – it’s absolutely fascist, in a broader sense. He's not a fan of historical fascism, of course. It’s more of an anthropological fascism. He establishes a very vertical relationship between the leader and the crowd. He swam from Calabria to Sicily for the regional elections, surrounded by cameras. That's the kind of thing Mussolini used to do.” 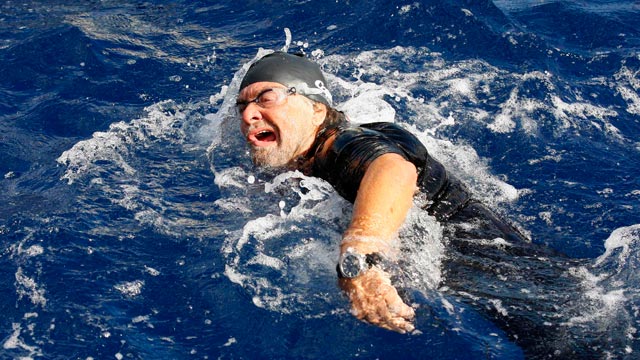 In an enlightening interview for 3:AM, the authors, in conversation with Seth Wheeler, go further:

3:AM: Causes, flags, identities seem very fluid in both Altai and its predecessor, Q. Protagonists often adopt new identities, to evade repression or to start life afresh. Transference and the mutation of identity are important in your writing; why do you place so much emphasis on this?

"Wu Ming: […] You need only look at our involvement in the Luther Blissett project to understand our fascination with identity. What excited us about Luther Blissett was the possibility to participate in a new form of collective identity, one that would allow for singular forms of expression or action to be taken that are then attributed to a collective nom de plume, a means to establish a folk hero of the internet age. An identity that was both collective and allowed for singularity.

Two members of Wu Ming also appeared on the radio show Novara, on Resonance FM. Visit Novara to listen to the show.

Visit the Independent, Vice and 3:AM to read the interviews in full.