Georg Lukács (1885-1971) was a Hungarian Marxist philosopher and literary critic. Most scholars consider him to be the founder of the tradition of Western Marxism. He contributed the ideas of reification and class consciousness to Marxist philosophy and theory, and his literary criticism was influential in thinking about realism and about the novel as a literary genre. He served briefly as Hungary's Minister of Culture following the 1956 Hungarian Revolution. 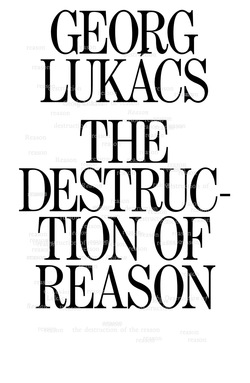 The Destruction of Reason
by Georg Lukács
30% off 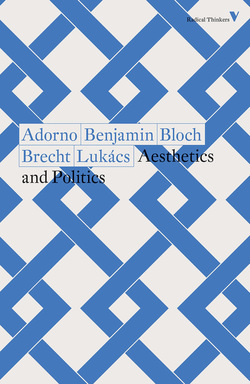 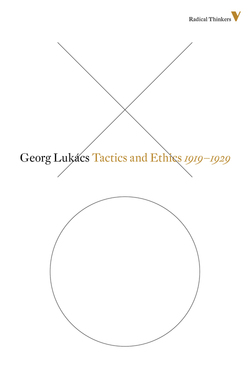 Tactics and Ethics
by Georg Lukács
30% off 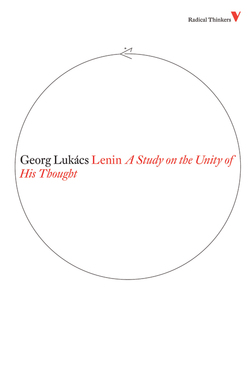 Lenin
by Georg Lukács
30% off 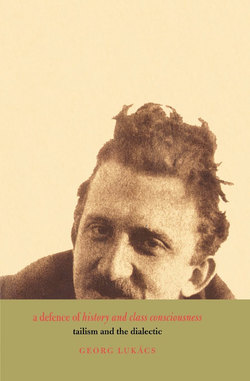 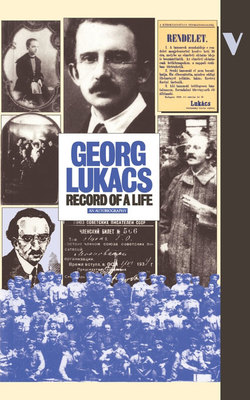 Record of a Life
by Georg Lukács
30% off

We publish here the text of one of the last interviews with Georges Lukács, given to Hungarian television. The interview was prepared and conducted by András Kovács. Lukács talks about his youth and the influence Lenin had on his own development as a revolutionary activist. His aim is to convey the sense of Lenin’s grasp on the richness and complexity of historical reality. The interview was recorded in October 1969. We are publishing here the first part, which is mainly about Lukács’s relationship with Lenin’s thought and action.

A reading list on the relation between Hegel and Marx, two of philosophy's greatest thinkers. All 40% off (print books) and 60% off (ebooks) until January 4th.

Stand Against the Destruction of the Georg Lukács Archives

We call on the Hungarian Academy of Sciences, and its library to reverse the decision to close the Georg Lukács Archives.