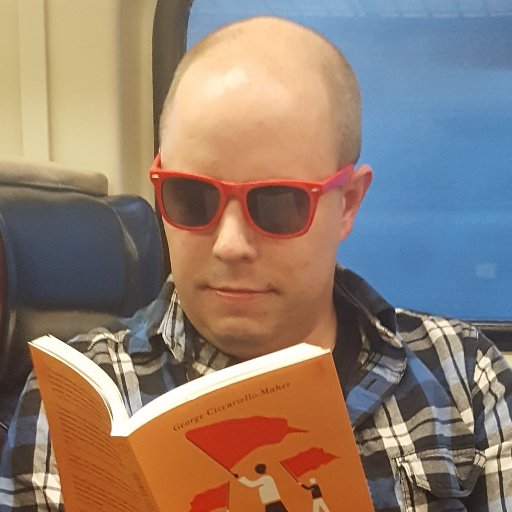 Peter Frase is an editor at Jacobin magazine, a Ph.D. candidate in sociology at the CUNY Graduate Center, and has written for In These Times and Al Jazeera. He lives in New York City. 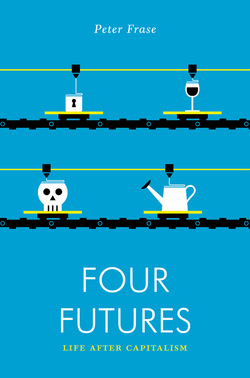 Four Futures
by Peter Frase
30% off

Notes on Late Exterminism, the Trump Stage of Civilization

Trump’s election has raised the specter of nuclear war in a way unseen since the 1980s, the last time a global mass movement pushed back against the threat of nuclear catastrophe. One of the major intellectual forces behind that mass movement was E.P. Thompson. With the utopian hopes surrounding the ban treaty now meeting the actually existing dystopia of US policy, it is high time for an update to Thompson’s seminal concept of “exterminism.”